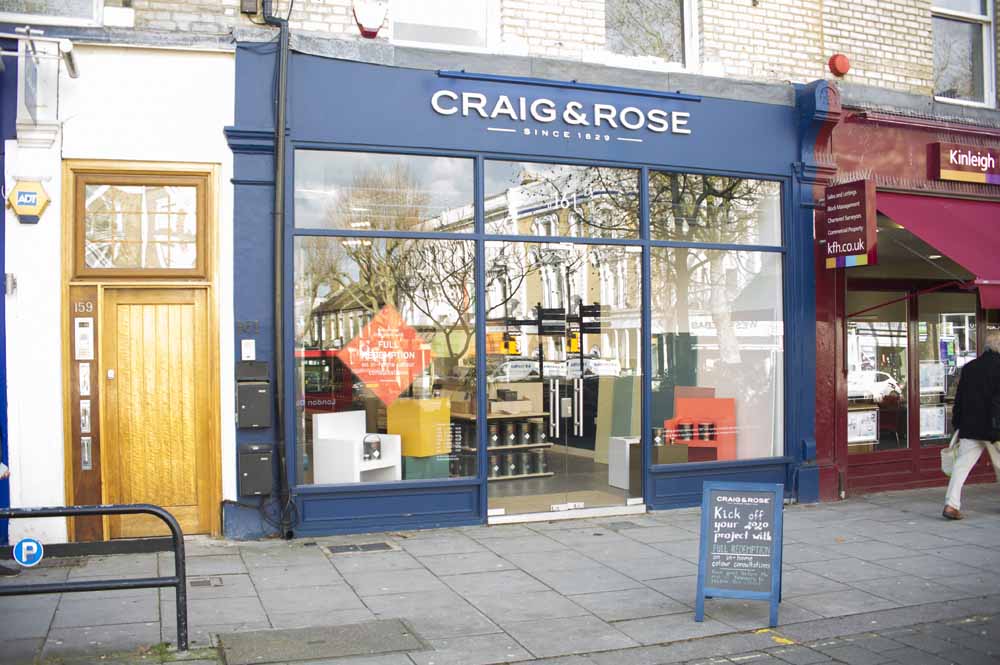 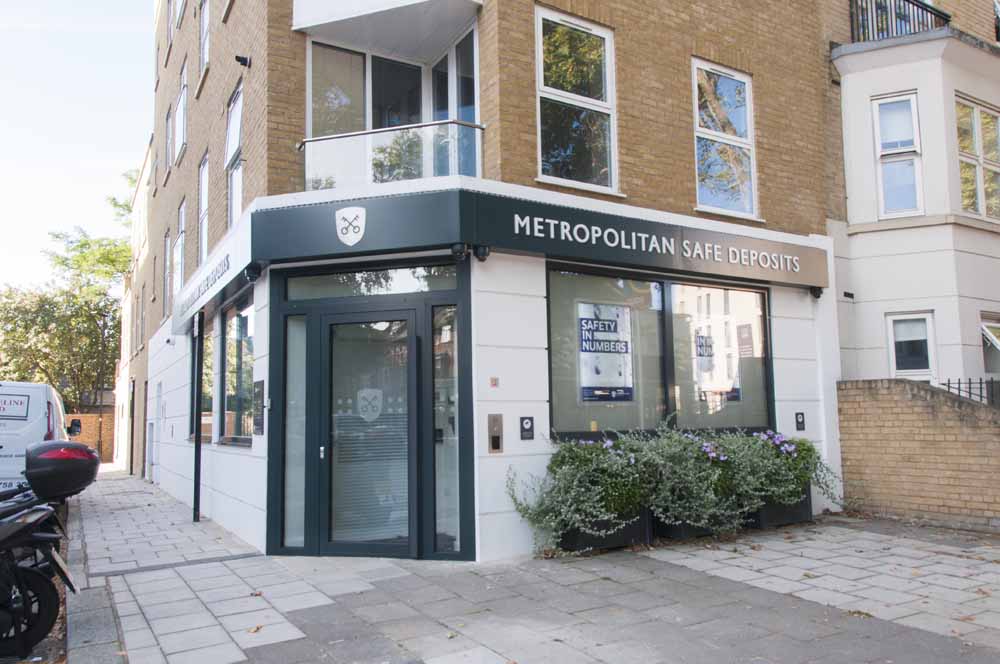 Metropolitan Safe Deposits is based on traditional values of trust, honesty, reliability and service. 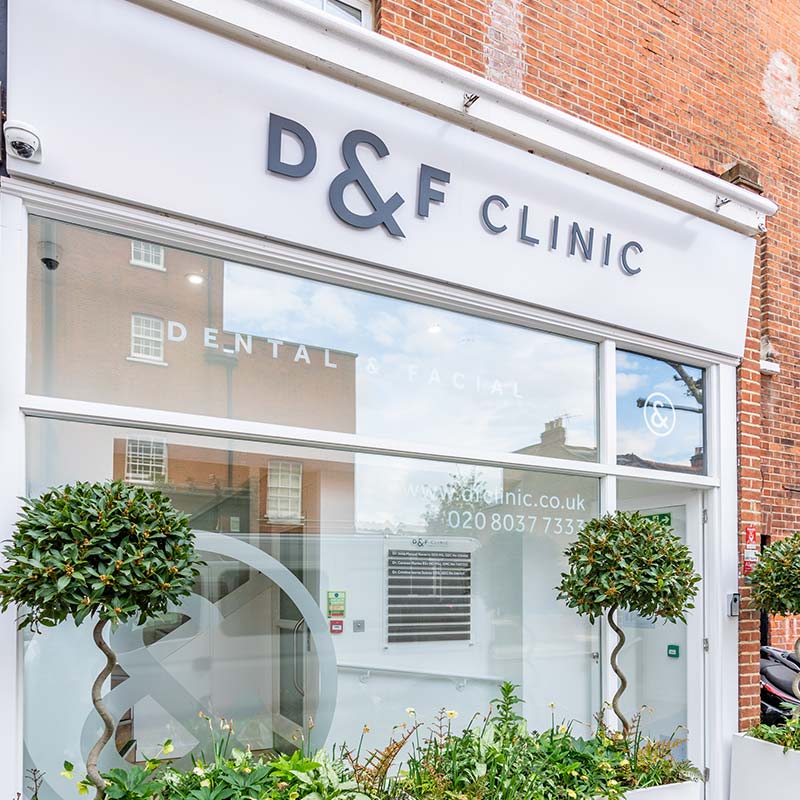 Our patients are our top priority – At D&F Dental and Facial Clinic we believe in a holistic approach to dentistry and people (our staff and patients) are at the centre of this. Our staff are committed to the welfare of our patients. We care about your experience during treatment and your post-treatment progress, ensuring you feel safe and confident in your care at all times. We want you to have a uniquely beneficial experience. 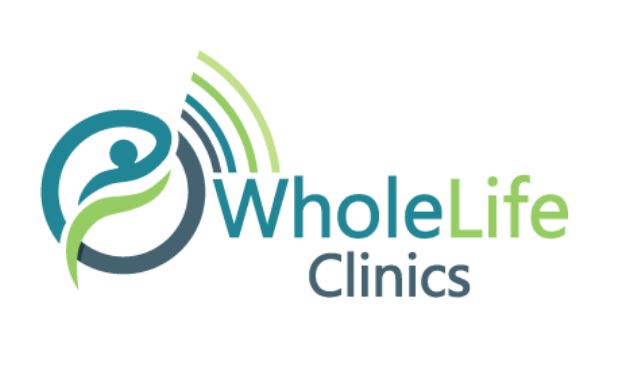 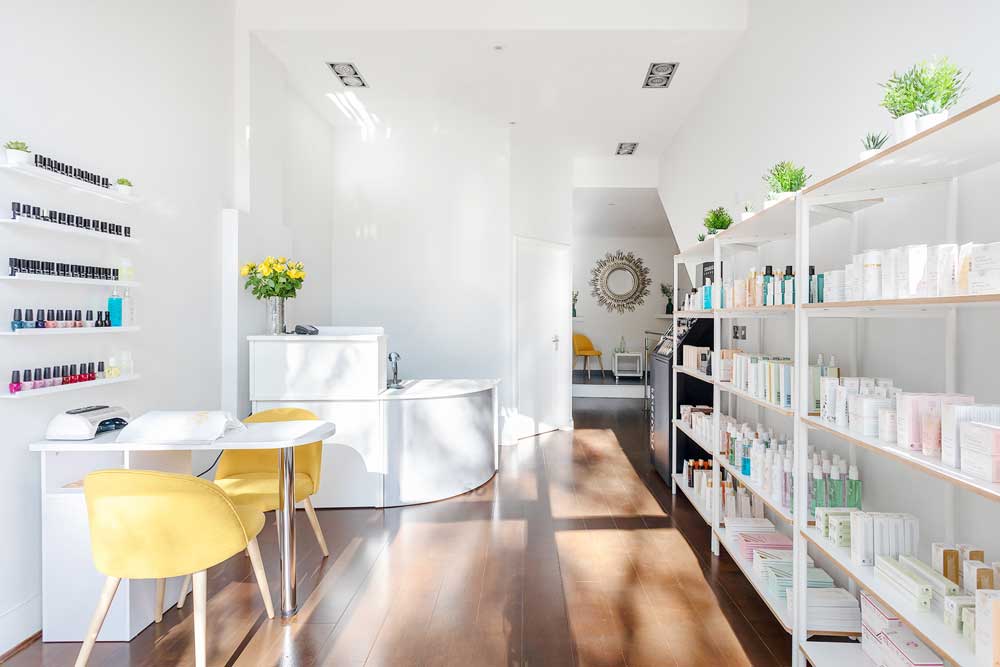 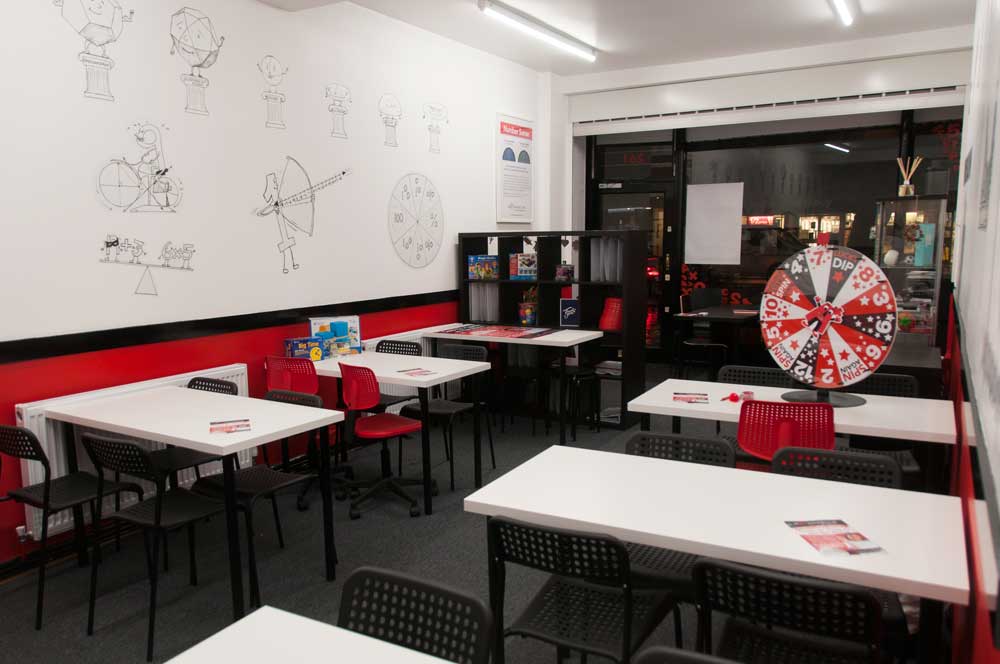 Mathnasium of Chiswick, your neighbourhood maths-only learning centre. We help children in Years 2 – 12 understand maths by teaching it in a way that makes sense to them. 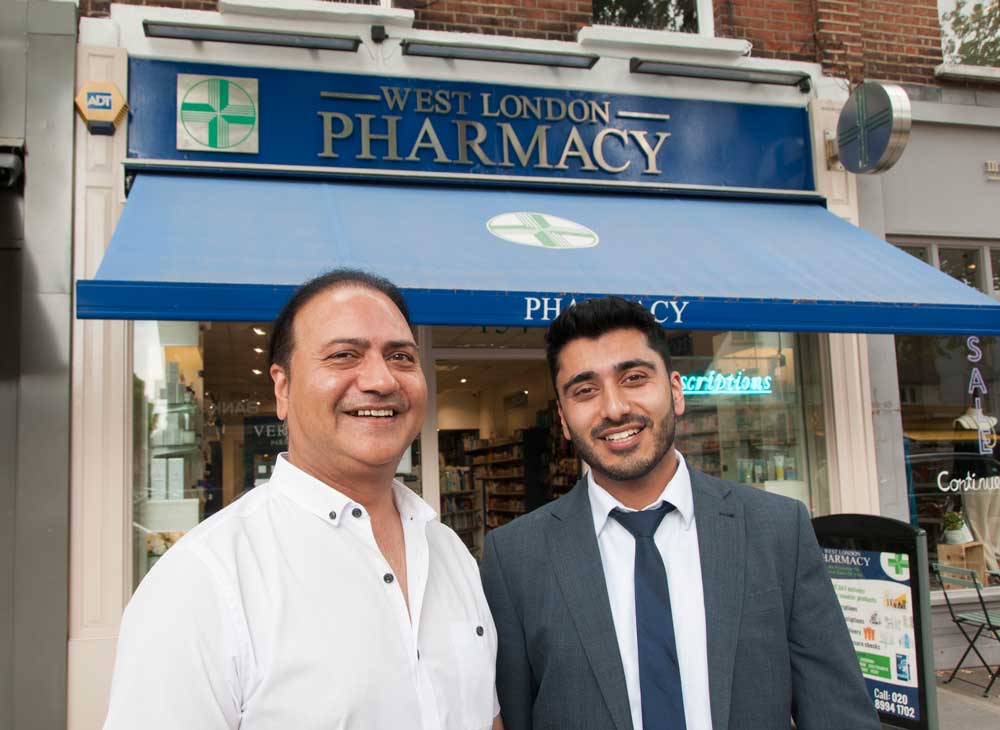 West London Pharmacy is one of Chiswick’s longest established businesses. Abbas Ali has recently taken over as the pharmacist (he’s also the co-owner with his father, Sabir) and he’s conscious that he has taken the reins of a Chiswick institution. ‘The previous owner, Mr Amin, was very well liked. He’s a family friend and when he mentioned that he was retiring after 37 years, we didn't hesitate – it was a fantastic opportunity for us.’ Having graduated with a Masters degree in Pharmacy, Abbas has spent the last three years working as a lead pharmacist. ‘I’m delighted that Mr Amin’s popular team has stayed on. They’ve really helped me to settle in and it’s important that customers know that they’ll see familiar, friendly faces. Lydia is the dispensing assistant and our cosmetics and skincare specialist and Maria works on the counter and in the dispensary.’ 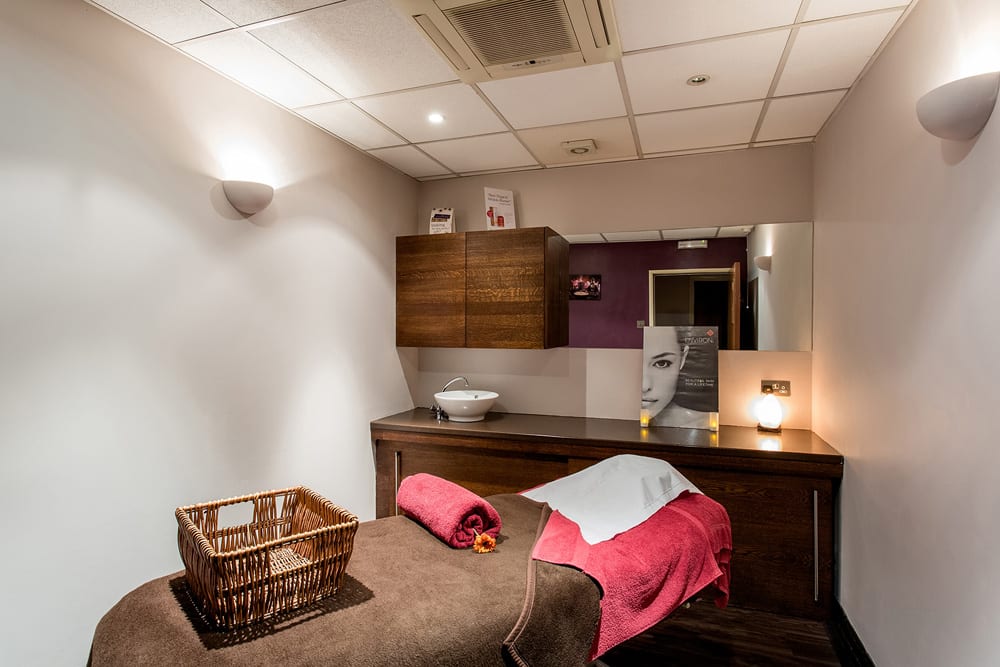 Step off the stressful daily treadmill and indulge yourself at The Cove Spa ‘Our philosophy is quite simple,’ reveals Vikee Patel, Director of The Cove Spa on the High Road. ‘We create a tranquil environment in which experienced therapists can deliver a first-class personal service that achieves results. We aim to exceed expectations.’ 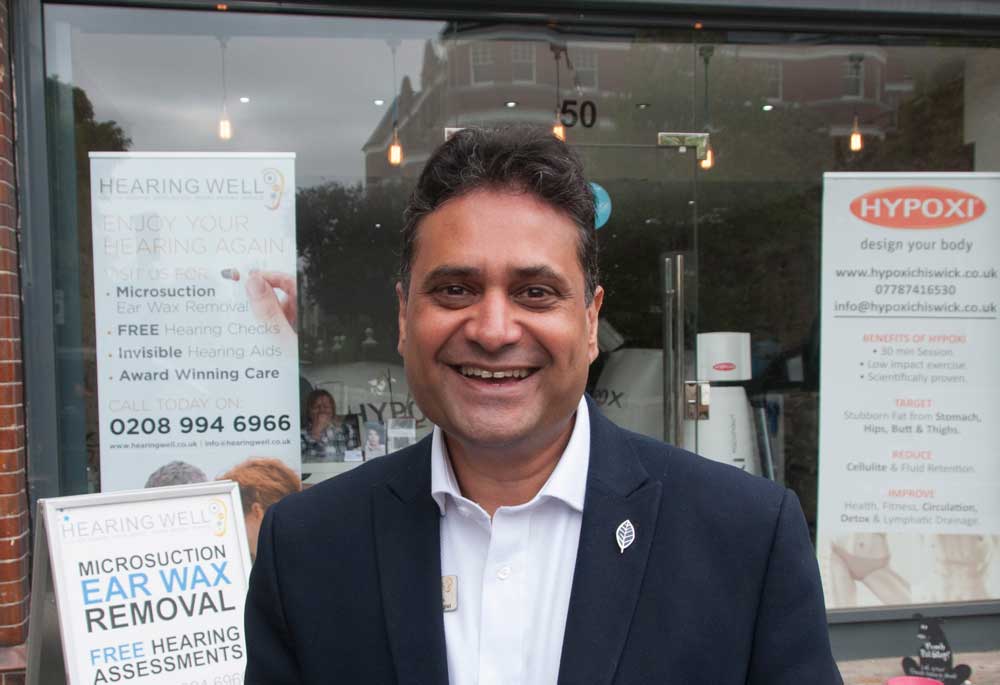 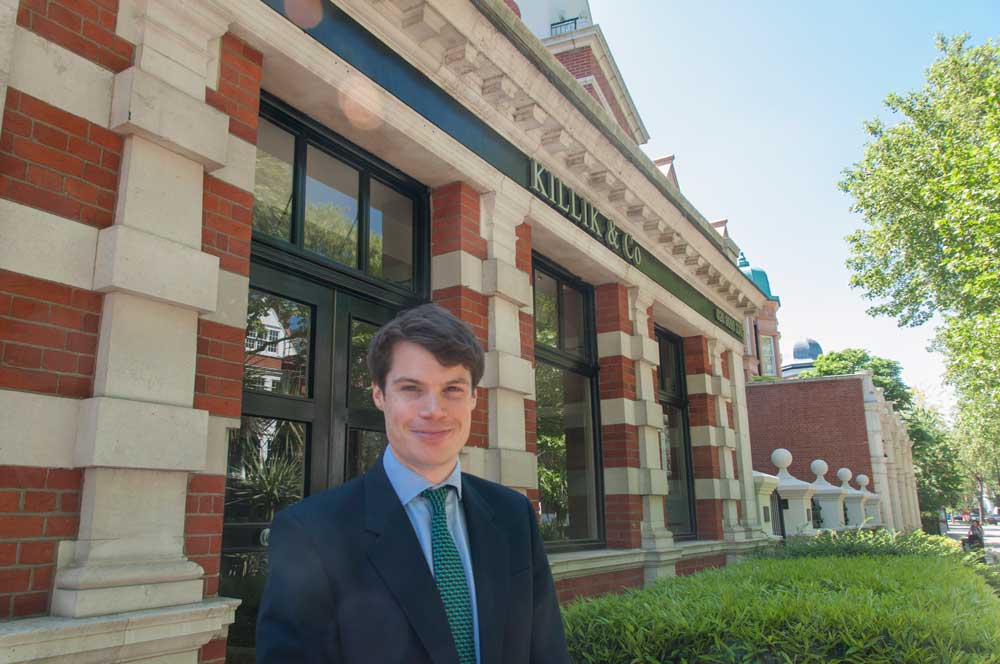 Killik & Co has been advising clients how to save, plan and invest for nearly 30 years. Unlike most other firms operating in the financial sector, Killik & Co believes in maintaining a visible local presence. ‘Having a Chiswick branch on the High Road is integral to the business,’ confirms Tom Fagg, the Senior Investment Manager. ‘We take great pride in our friendly service, so it makes perfect sense to be readily accessible to clients.’