Carrie Reichardt: Home Is Where The Art Is

Chiswick Spa: The Cove Spa – Be Happy In Your...

Carrie Reichardt, internationally renowned mosaic artist and co-author of Mad in Chiswick, lives in her own unique public artwork. You certainly can’t miss it…

I’d be surprised if there’s a more gloriously distinctive property in Chiswick. Friends always fondly refer to it as the ‘crazy mosaic place’ – and that pretty much says it all.

Both the front and back of the otherwise ordinary house are adorned by intricate, maximise the visual impact, there’s a mosaic vehicle parked outside and a self-styled ‘English Hedonists’ blue plaque that proudly proclaims: The Treatment Rooms 2012 – Now: Lots of people lived here and partied hard.

The person who lives in – and has painstakingly created – this remarkable three-story piece of public art is Carrie Reichardt, acclaimed ceramicist and mosaicist and one half of the Mad in Chiswick brand with her partner, Bob Osborne. Carrie began ‘mosaic-ing’ the building 20 years ago. Since then the venture has taken on a life of its own. In fact, for the last few years the house has been obscured by scaffolding as she has put the final touches to the work. 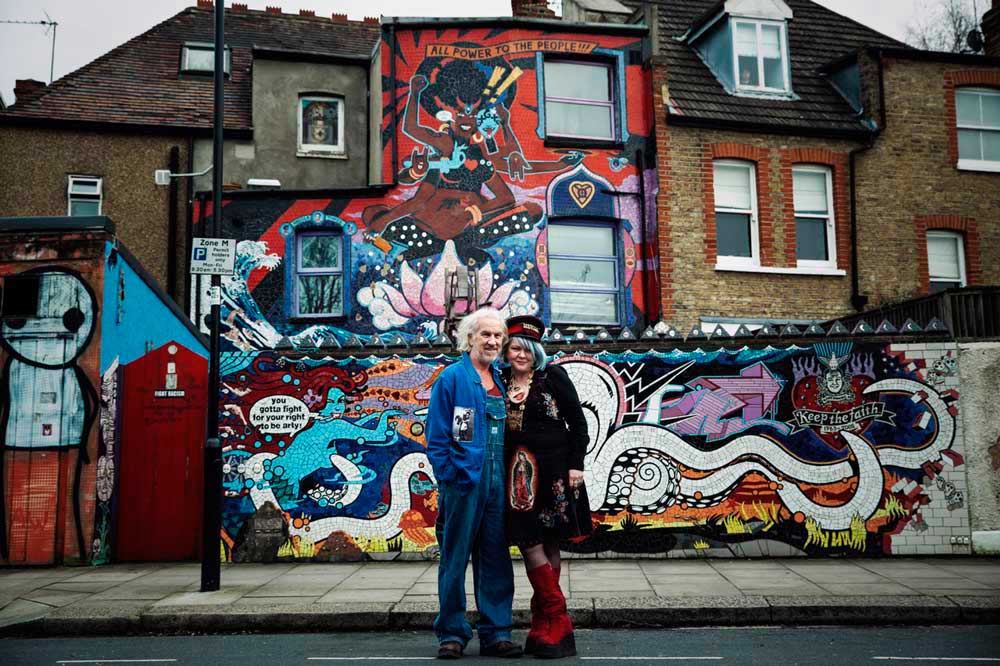 ‘I actually had to put a call out for friends to come and help me,’ Carrie explains. ‘Artists from the UK, Chile, France, Germany and Spain all descended on me for a week.’ And that’s not necessarily going to be the end of it: ’I must admit, now I don’t need the scaffolding at the front, I’ve just asked if it can go up at the back,’ she smiles. ‘There’s one section that still needs to be done.’ Carrie was born and bred in Chiswick, studied Fine Art, became a sculptor and then, whenb her children were born, began to focus on mosaic. In the past she has produced artworks for local schools (Southfields, Strand and William Hogarth), created a ceramic mural called The Tree of Life in the Acton Gardens development and, this summer, she has been running workshops at Gunnersbury Park for young people in trouble with the police.

Carrie’s craft skills have been widely recognised. In 2013 she was awarded the prestigious Winston Churchill Travelling Fellowship which allowed her to journey to Chile and Mexico to work with and learn from community artists. Also, she has just been invited to be Artist in Residence for the Shakespeare Birthplace Trust. ‘That’s very exciting. I’ll have access to all the archives and sites and, in return, I’m going to make six pieces of art, one to go in each of the houses that the Bard is supposed to have lived in.’

Recently, Carrie has been immersed in the Mad in Chiswick project, which she has co-curated with Bob Osborne. The pair collected wonderfully nostalgic vintage postcards of scenes and streets in bygone Chiswick and they then ‘played with them’ in their own distinctively subversive, irreverent style.

‘We’ve just published a limited edition Mad in Chiswick book featuring a collection of the cards and it’s on sale at Foster Books and Waterstones,’ says Carrie. ‘We also have an exhibition at the Hogarth Health Club – you don’t have to be a member to get in – until the end of December. It has our original collage postcards and the prints we made from them.’

So, would Carrie ever contemplate selling her extraordinary house? ‘I have thought about it,’ she confesses. ‘But, to be perfectly honest, I don’t know whether I’ve increased or reduced the market value!’ 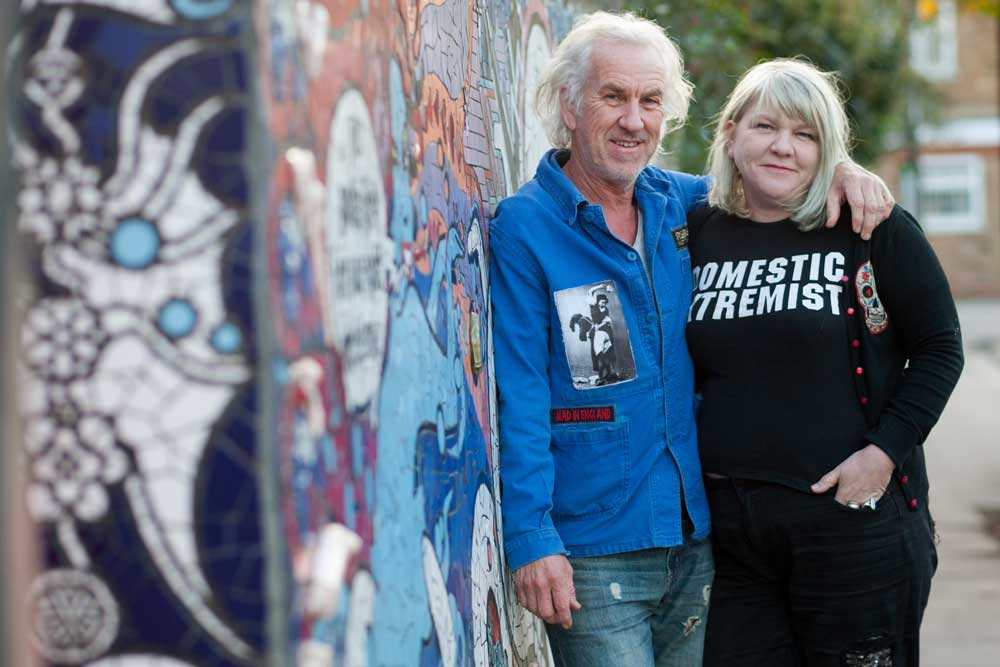 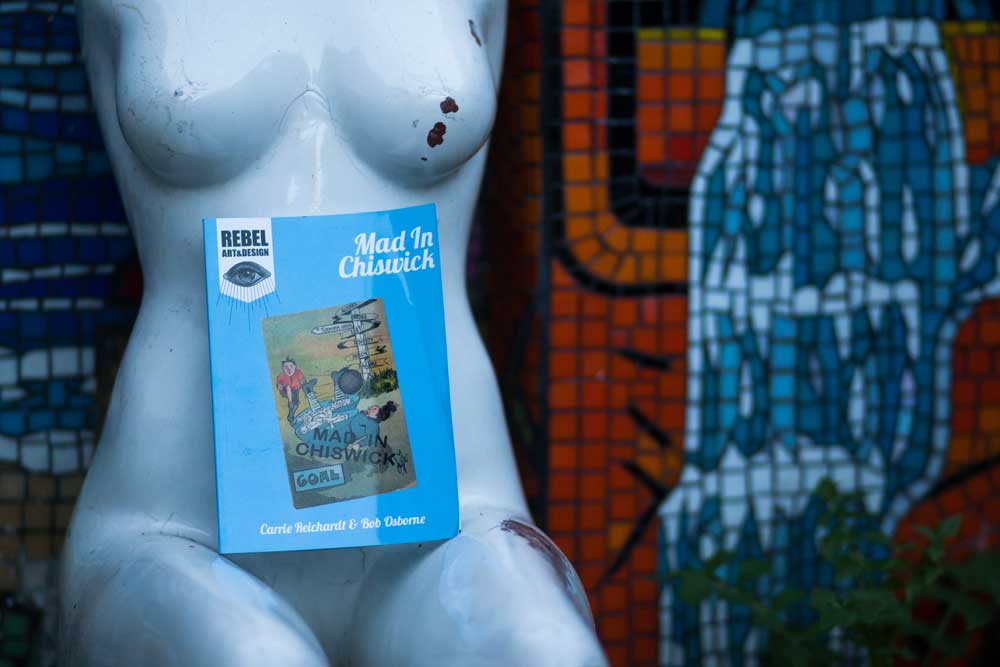 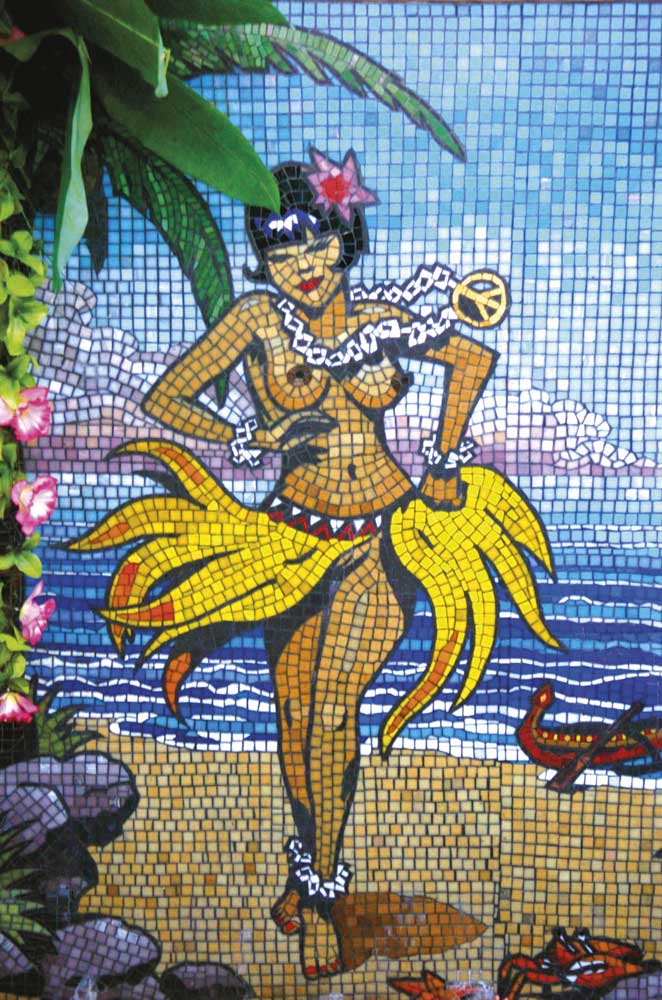 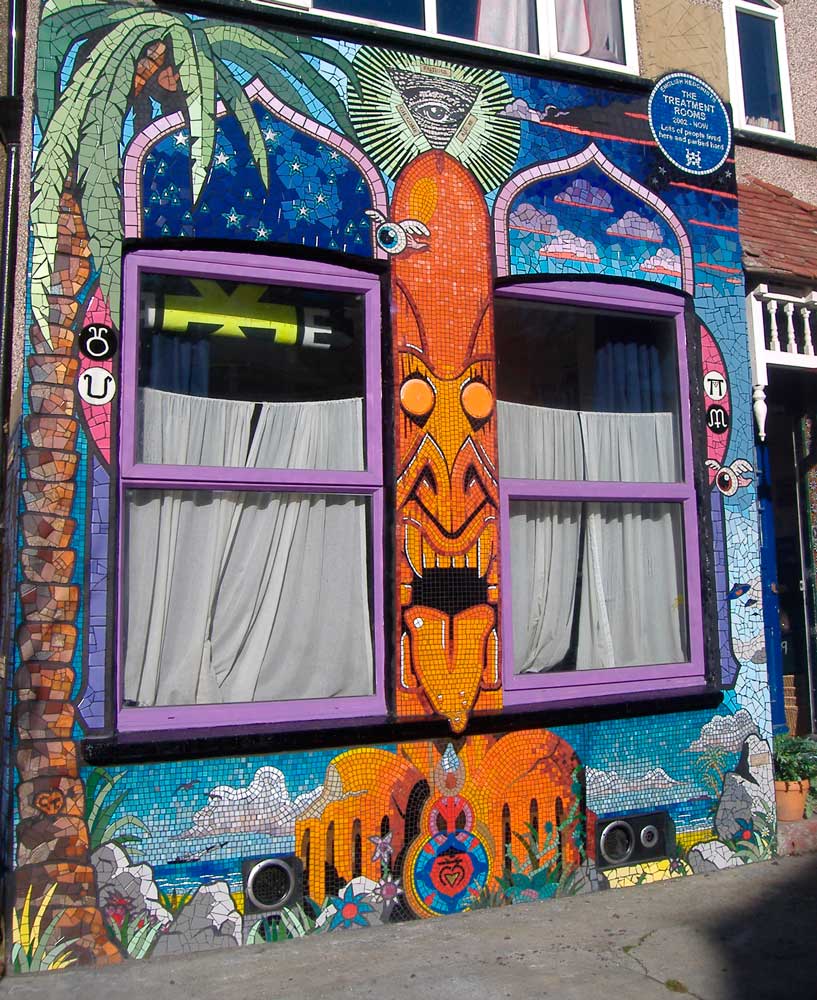 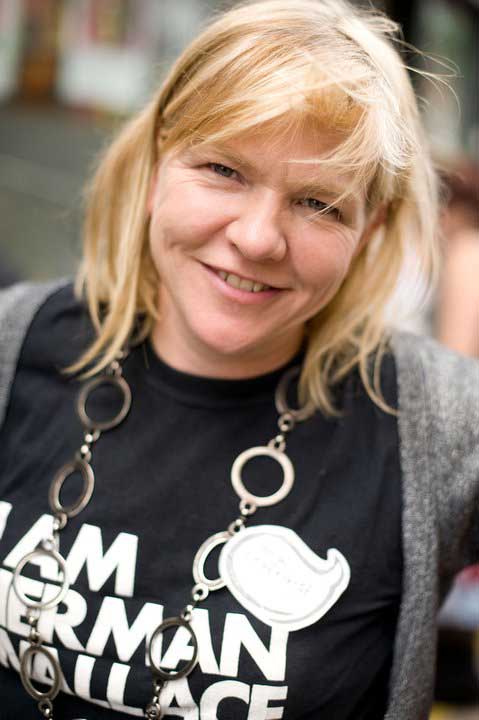 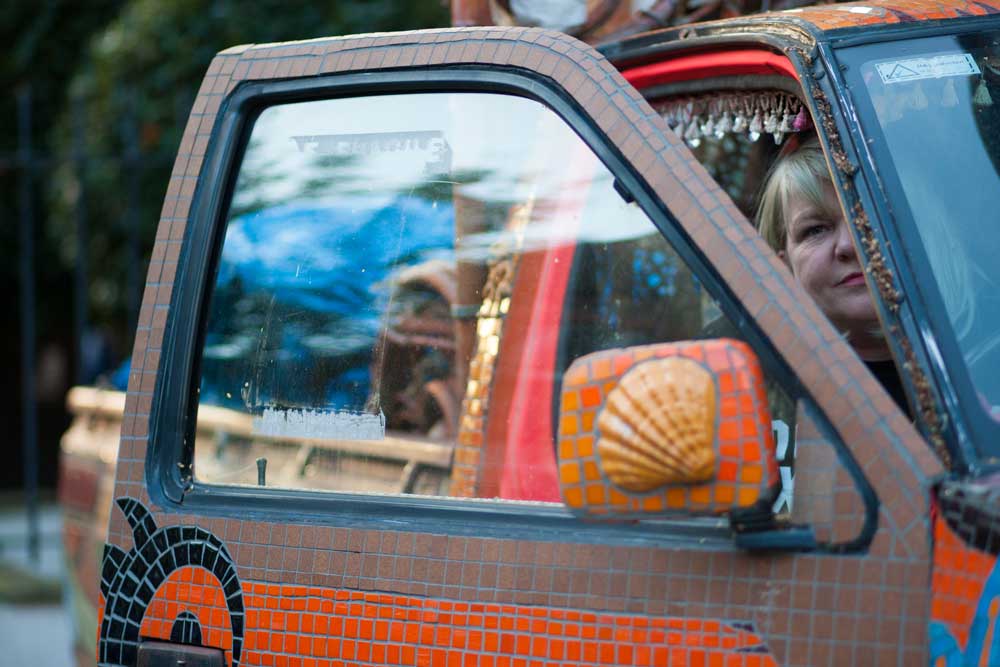 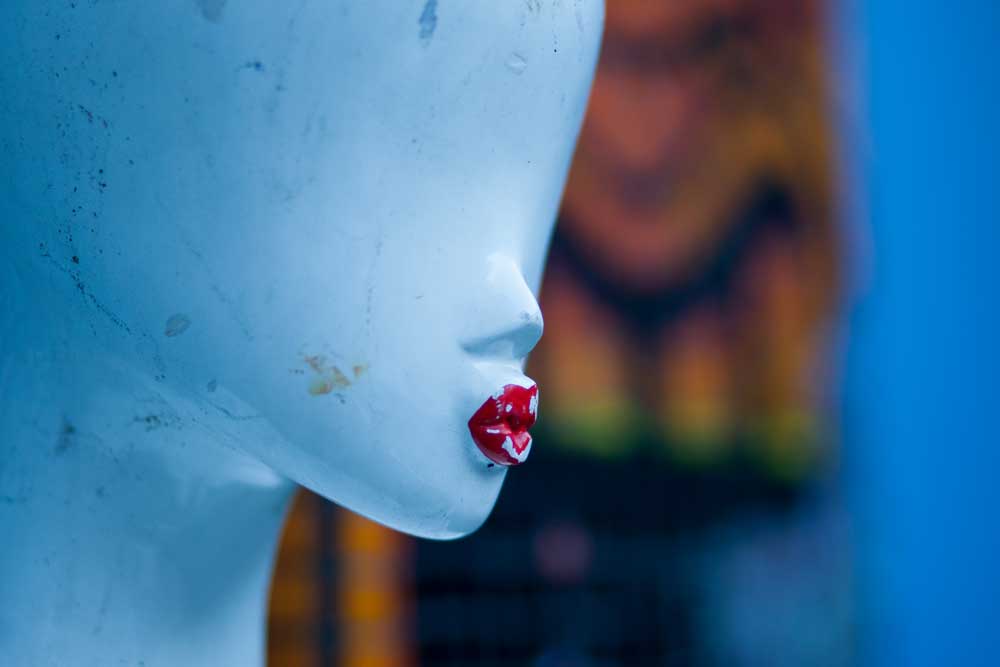 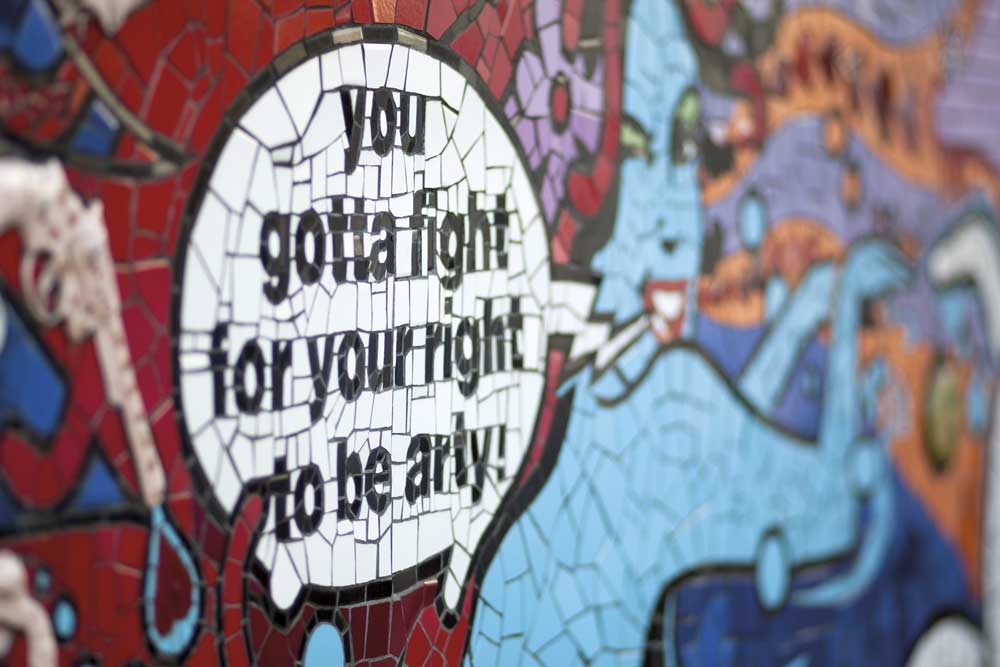 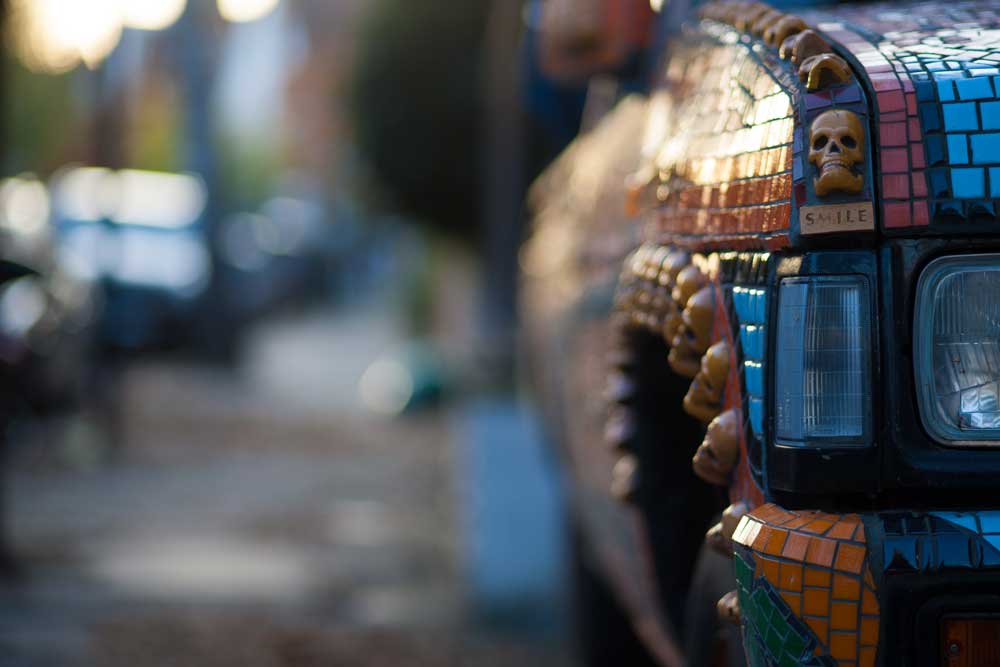 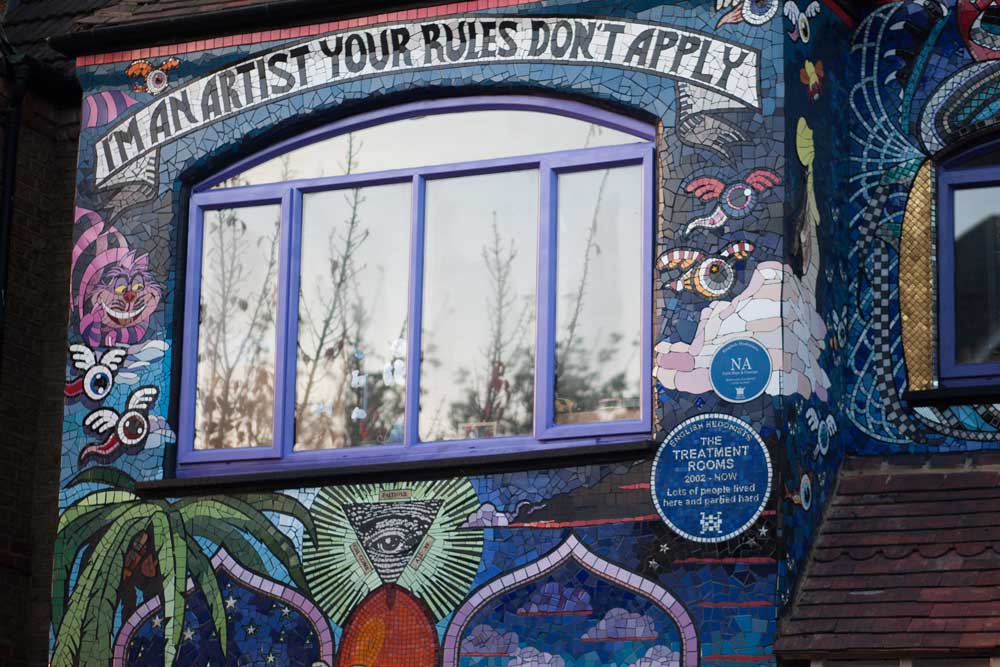 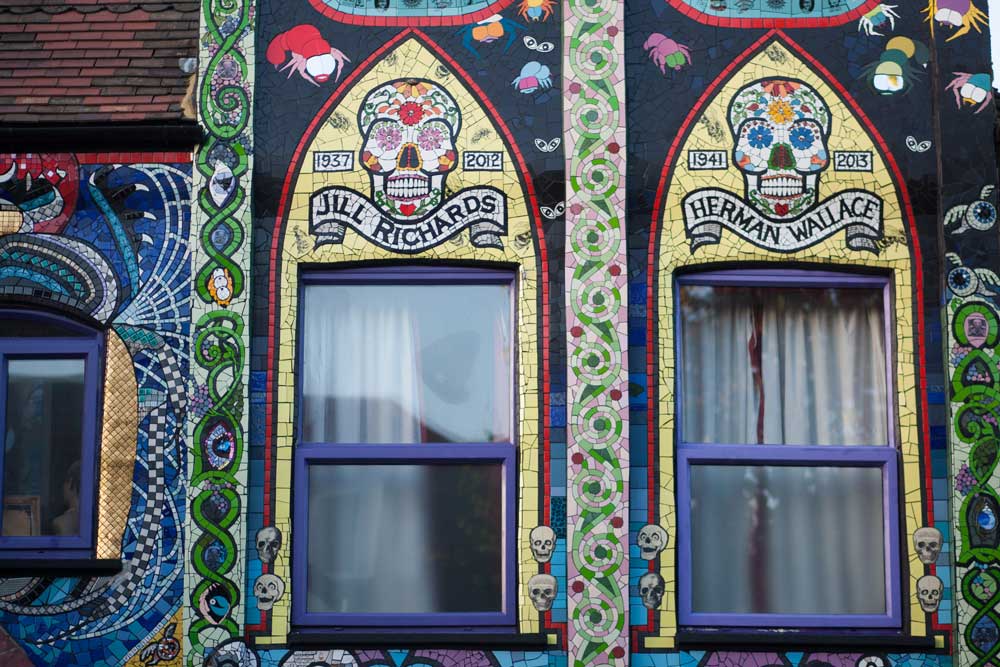 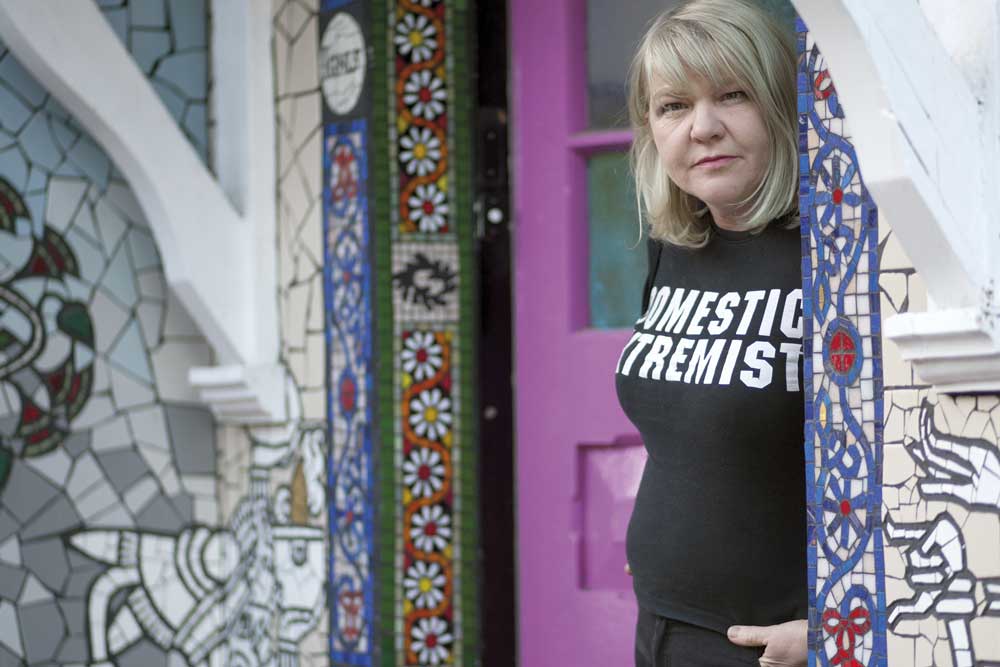 Don’t wait till Christmas to get that custom or classic bike you have always dreamed of Victor Wild, 24, father of two and owner of...
Read more

Q. How do you connect with Hammersmith? We have been based in Hammersmith since 1992. Our local knowledge helps clients maximise the potential of their...
Read more

With a new chef and revamped menu, Toro Gordo offers an authentic Spanish dining experience for under £30
Read more

Life Coaching - Olivia Read Top Tips to Lighten your load ‘Summer is here and change is in the air. It’s time for us to stop...
Read more

Dramatic Dreams: Get in on the Act

John Stenton describes himself as ‘one of the last of a dying breed’ of local family butchers. Here he reflects on his professional life in Brackenbury Village...
Read more

Jo Reynolds talks to Local casting agent Priscilla John. How long have you lived in the area? Since February 1987. I’d just bought a house in...
Read more
Carpets & Flooring

Keystone Tutors in Brook Green, is one of the country’s foremost tutoring companies. Josh Pull explains what parents can use at home to support...
Read more
Brackenbury Village

Get into great shape with Zaz and Aska at the Grove Neighbourhood Centre. Enjoy yoga with Zaz (left): YOGA WITH ZAZ Fridays at 9.30am. Call Zaz on 07976...
Read more