The variety of people and the energy.

Q. Where does your surname, Mayet, originate?

Q. What led you to work in knee rehabilitation?

I was a medic in the RAF and have always been interested in science and medicine, the real nitty-gritty stuff about how the body works. I have to explain to clients what their body is doing when recovering from an injury so they understand what the body needs and the process involved.

Q. Where do you train clients?

I usually train people in the gym. We may even go to a park if it’s a nice day. Medical teams, surgeons, physios and nurses working at BUPA Cromwell Hospital, The Lister Hospital, and Charing Cross Hospital send me clients. After they’ve undergone treatment one of their medical teams will say, ‘Now you need the next stage, the follow up, the strengthening.’ That’s when they refer the patient to me.

I worked with a footballer who had an anterior cruciate ligament knee re-construction – the ligament that runs through the middle of the knee. The surgeon told him he would never run or play professional football again. But, his goal in life was to play football with his son in his garden. We got down to work and he was running after eight weeks. His surgeon said he was amazed by the speed of his recovery and wanted to know how I had done it and asked me to I talk to his physios. Learnt a lot from that surgeon and his team. 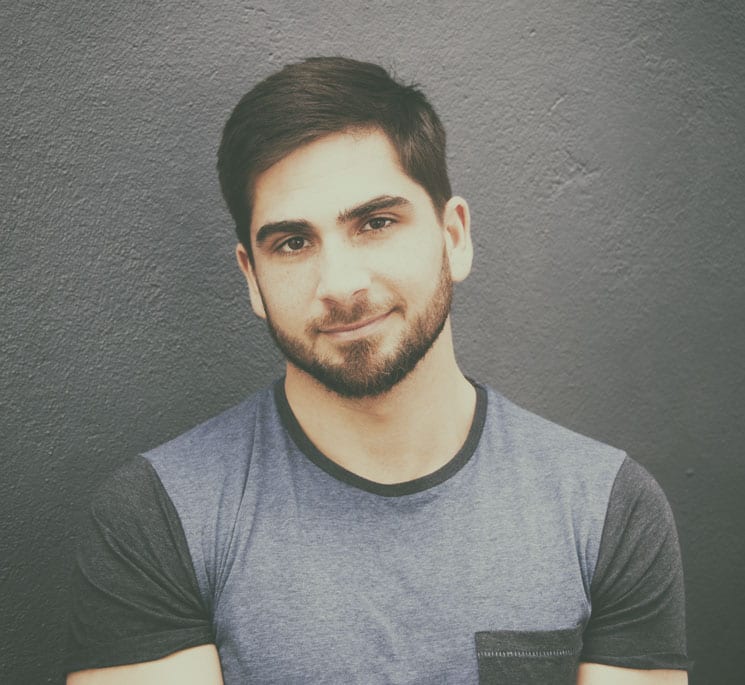