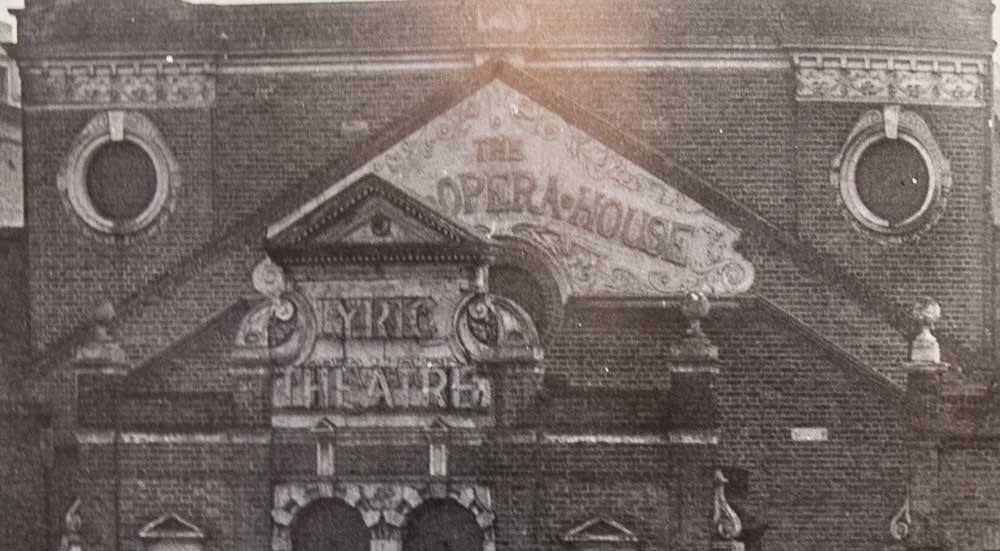 From a music hall attached to a King Street tavern to a Frank Matcham masterpiece, Hammersmith has a rich theatrical heritage

Did you know that one of Hammersmith’s best-known landmarks, the Lyric Theatre, is not on its original site?

For over 80 years, the Lyric was located on Bradmore Grove off Beadon Road, where it started life in 1888 as a music hall. This incarnation was brief: within two years the building was converted into a theatre called the Lyric Opera House and, five years later, it was re-built at a cost of £15,000 by the famous architect, Frank Matcham. 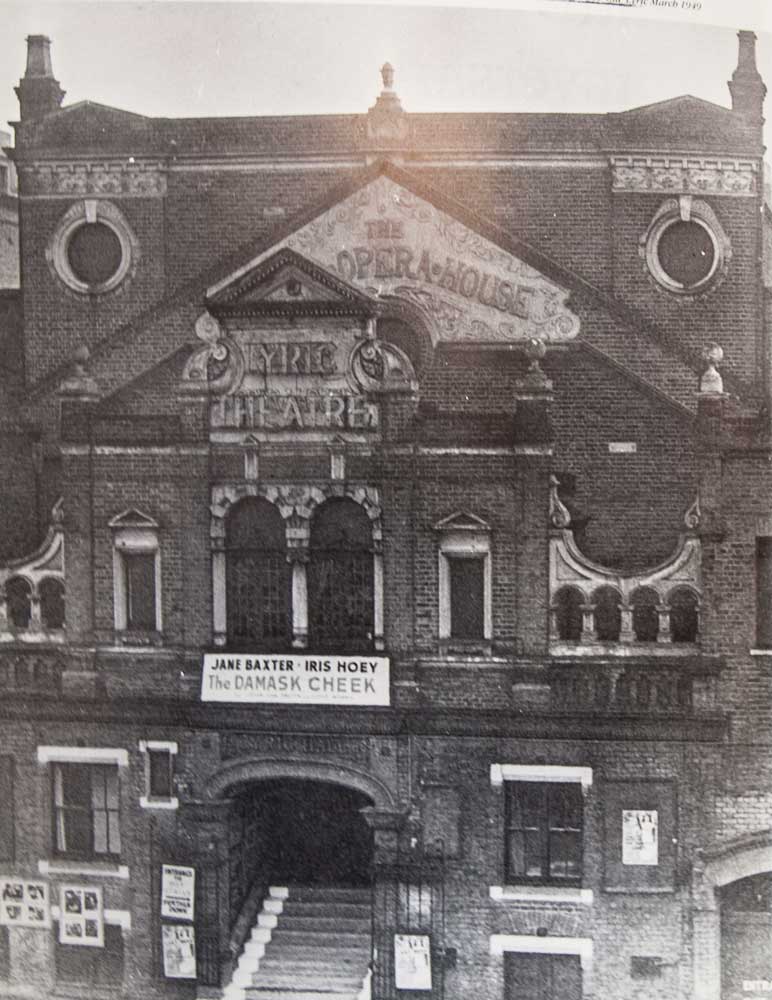 Renamed the Lyric Theatre, it was opened on 20 July 1895 by Lilly Langtry and it proved so popular that Matcham was asked to enlarge the premises.

The Era weekly newspaper commented on 21 October 1899: ‘Mr Acton Phillips’s theatre has received a large amount of patronage, so much so that its accommodation has had to be increased. At the rear of the dress-circle a handsome saloon has been erected… The saloon is furnished in a most artistic manner, the ceiling being in raised decoration and the walls covered with leather paper, and the whole richly furnished and lighted by electricity.’

The Lyric continued to host all the stars of British theatre until the re-development of the east end of King Street necessitated a move. But there was an intriguing twist to the story: after an enthusiastic public campaign, the elegant Matcham auditorium was dismantled en bloc before works began and, in 1969, it was meticulously reconstructed inside the theatre’s current home. 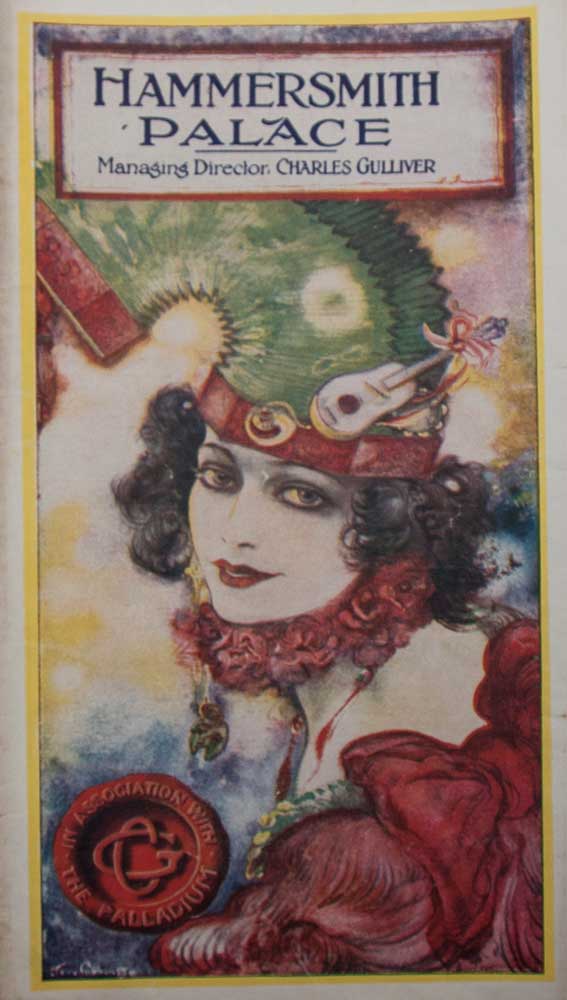 The first production at the King’s Theatre (178-180 Hammersmith Road) was the pantomime Cinderella on 26 December 1902. The King’s had seating capacity for over 3,000 people and it was the first theatre constructed on the cantilever system, so dispensing with columns and giving an uninterrupted view of the stage from all seats in the house.

The Times reported on 27 December 1902: ‘Crowded and appreciative audiences at the King’s Theatre, Hammersmith showed that the inhabitants of that populous district welcome the new theatre. Mr. Mulholland (the proprietor) has given proof of his belief that Hammersmith can support a first-class theatre by providing it.’

The King’s was a successful variety theatre until the 1950s, when it was taken over by the BBC for radio (including The Goons) and TV broadcasts. The building was closed and knocked down in 1963.

The Palace of Varieties, or Hammersmith Palace, opened in November 1898 on the site of a music hall attached to a tavern at the Broadway end of King Street.

The Era was impressed: ‘A worthy addition to the numerous pleasure houses that are springing up in Suburbia… On entering the grand vestibule, which is ornamented with Moorish tiles, our attention is at once drawn to a richly decorated circular ceiling. From this vestibule we get to the stalls, and at once become convinced of the elegant and spacious proportions of the hall. The fauteuils are upholstered in rich ruby velvet, harmonising with the richly coloured Brussels carpets, and have a most comfortable and elegant appearance.’

From 1910 the Palace began showing moving pictures and by the mid-1930s it had become the Palace Cinema. It closed in 1940 and, having suffered wartime damage, it was demolished in 1950. The site is now the Kings Mall Shopping Centre.