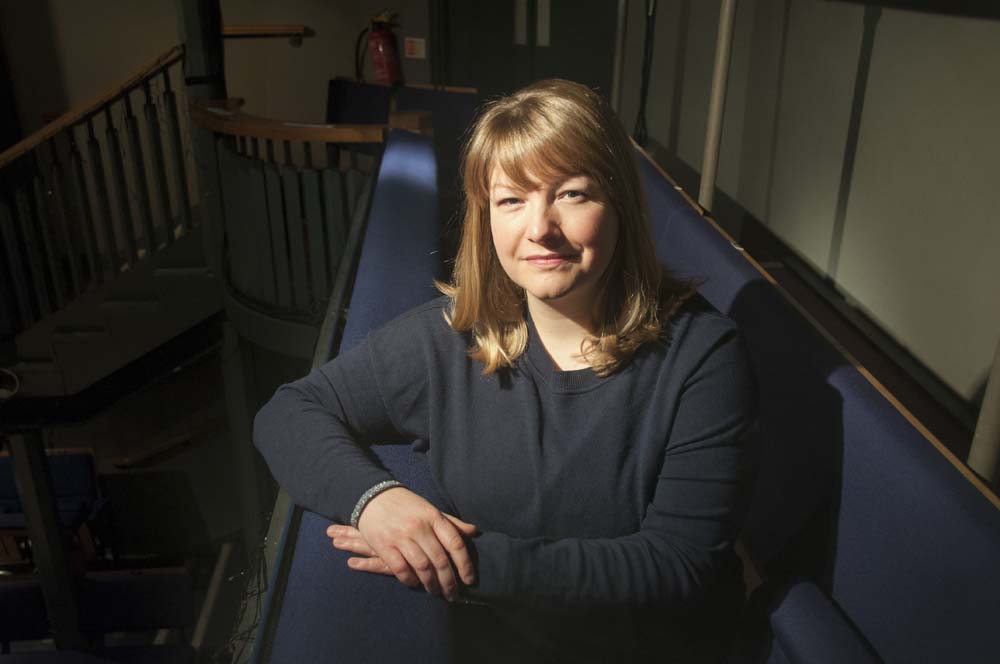 The Orange Tree Theatre encourages young and old to get involved with its work. Education Director Imogen Bond explains more…

Under founder Sam Walters and current Artistic Director Paul Miller, the Orange Tree Theatre has been rightly acclaimed for the consistent high quality of its work. Whether presenting ground-breaking new writing or breathing life into long-lost gems, it is a shining light in Richmond’s cultural landscape.

But, while the Main House shows inevitably attract the headlines, the theatre is also committed to playing a significant role in the wider community. ‘All of us want the Orange Tree to be rooted in and reflect Richmond,’ explains Education Director Imogen Bond. ‘Through our participation projects we try to encourage everyone, whether or not they have any experience of theatre, to discover what we do on stage and behind the scenes. We’d like all ages to feel completely at home here, have their curiosity sparked, learn valuable new skills, meet people and just have fun.’

Imogen joined the Orange Tree as a Trainee Director with Sam Walters and took on her current role in 2013. Every year she and her team puts together a broad range of workshops, productions, discovery visits, residency weeks and summer schools all designed to introduce locals – primarily, but not exclusively, the young – to the theatre.

‘It’s electric when we have a young audience in our wonderful in-the-round space,’ says Imogen. ‘They’re so close to the action and they see and feed off each other. And, of course, we hope some will be inspired to join us. Our thriving Youth Theatre (ages 7-19) and Young Company (ages 16-19) offer a fantastic opportunity to get involved with design, directing and producing as well as acting. Often someone will come as a seven year-old and stay all the way through.’

Imogen is particularly excited about one relatively new Orange Tree venture called Community. ‘We don’t want to focus solely on the young, so now we have an over-60s group that meets weekly. The participants are devising their own play, which they’ll perform in the theatre, and the directors and writers working in the Main House often run sessions with them. This year, since the Community director also leads our youngest members, we’ll be staging our first cross-generational show with the two age groups acting together. That will be lovely to see.’

Primary Shakespeare:
An actor from The Orange Tree company visits a local primary school to work with pupils on a Shakespeare play. Children step into the characters’ shoes, learn the story and then visit the theatre to see an abridged, interactive performance.

Shakespeare Up Close:
Clear language makes this 90-minute Shakespeare production accessible for older students. The show, which also tours local schools, is followed by a workshop that analyses the production ideas.

Explore and Discover:
Students can take a backstage tour and take part in a workshop on stage or attend a pre-show workshop in the rehearsal room which explores key themes in the play they attend that evening.

Shakespeare Residency:
Actors from the company hold a week-long residency in a school. They focus on a Shakespeare play and, through workshops, a story is created and scenes performed by the actors and audience.

Summer Schools:
The Orange Tree runs two week-long summer schools. Ideas are workshopped and the participants collaborate, share ideas and rehearse as a group to create a piece that is then staged in the theatre. 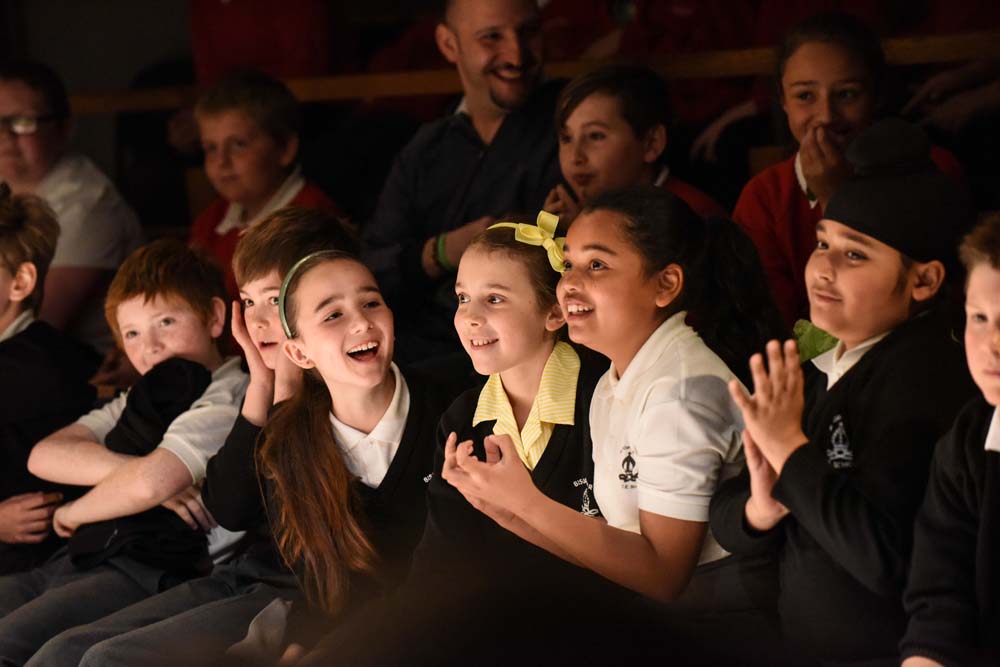 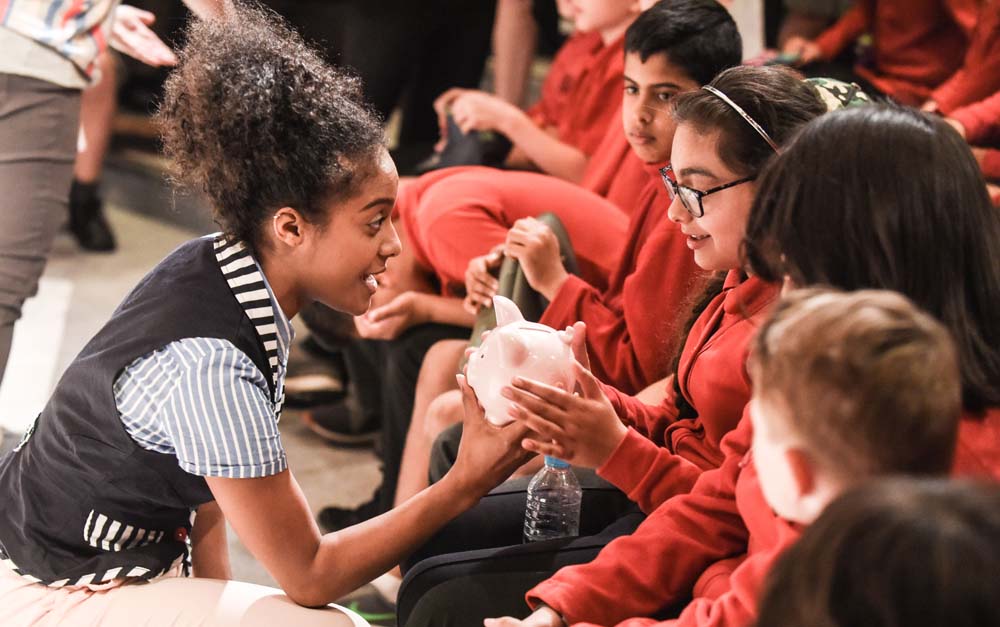 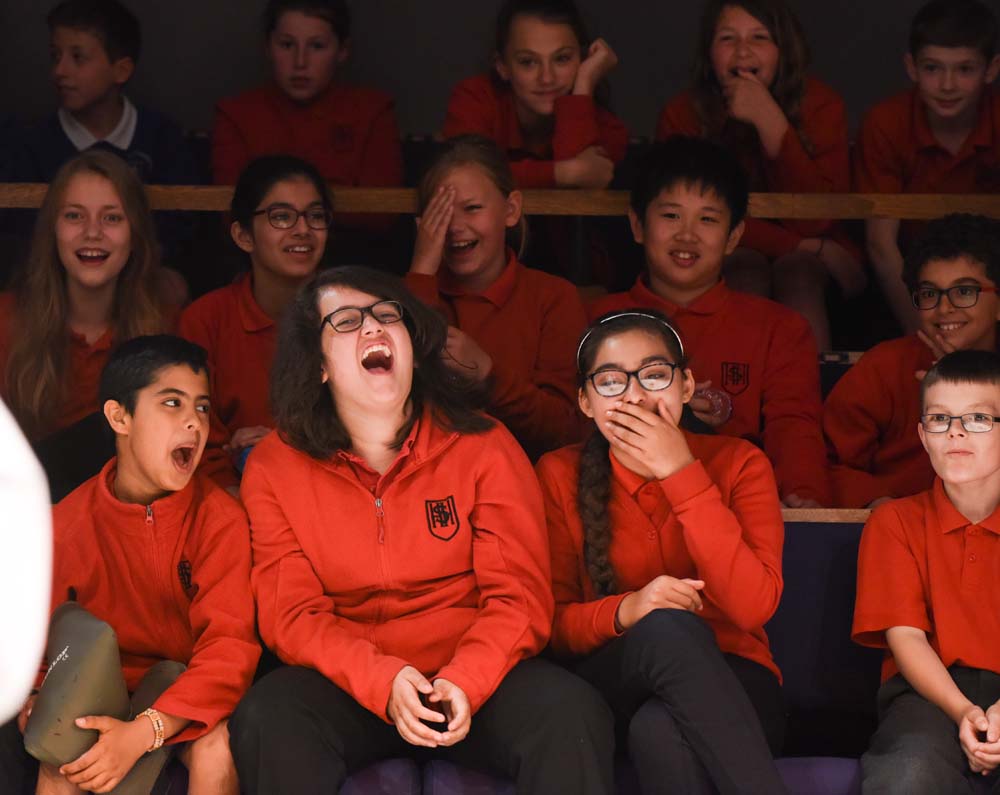 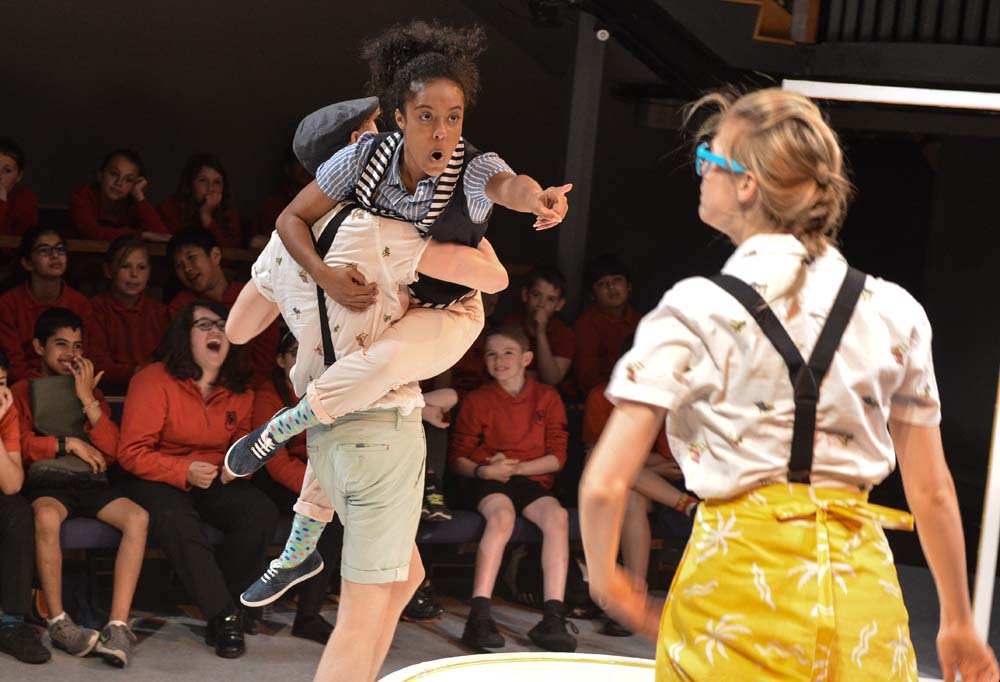 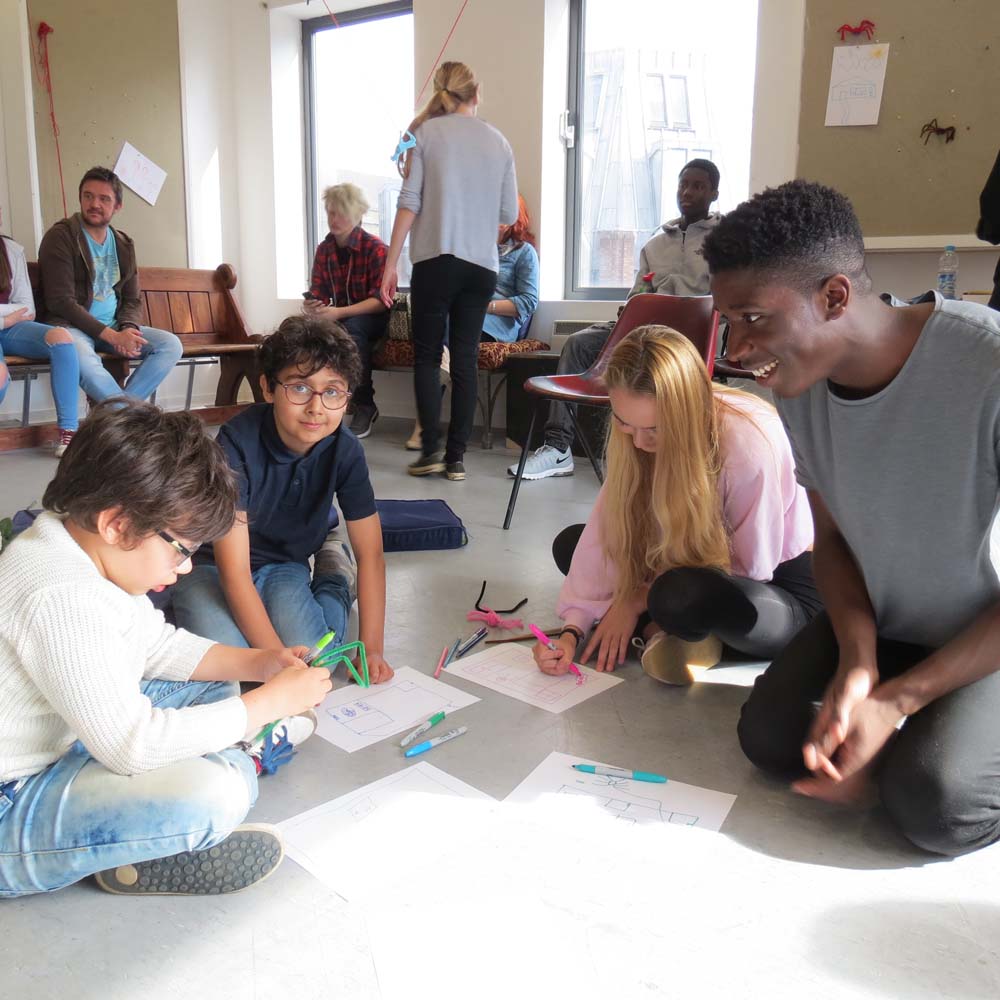