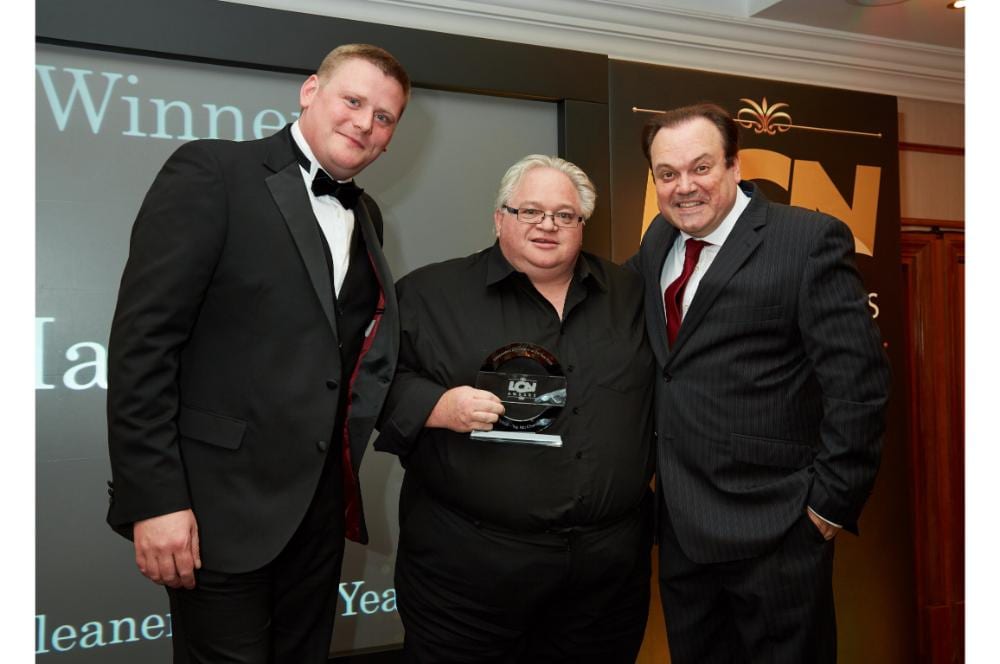 Devonshire Road stalwart Mike Moran has plenty of reasons to be celebrating as his shop marks half a century in business. 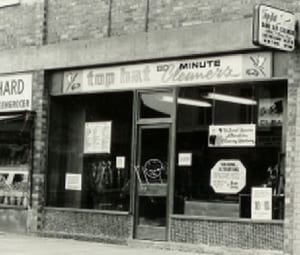 There isn’t much Mike Moran doesn’t know about the world of dry cleaning. He was just two when his parents Mike Snr and Pat opened their first shop in Hounslow in 1967. That was
followed a year later by a Chiswick branch of the Top Hat chain which Mike Jnr now runs. 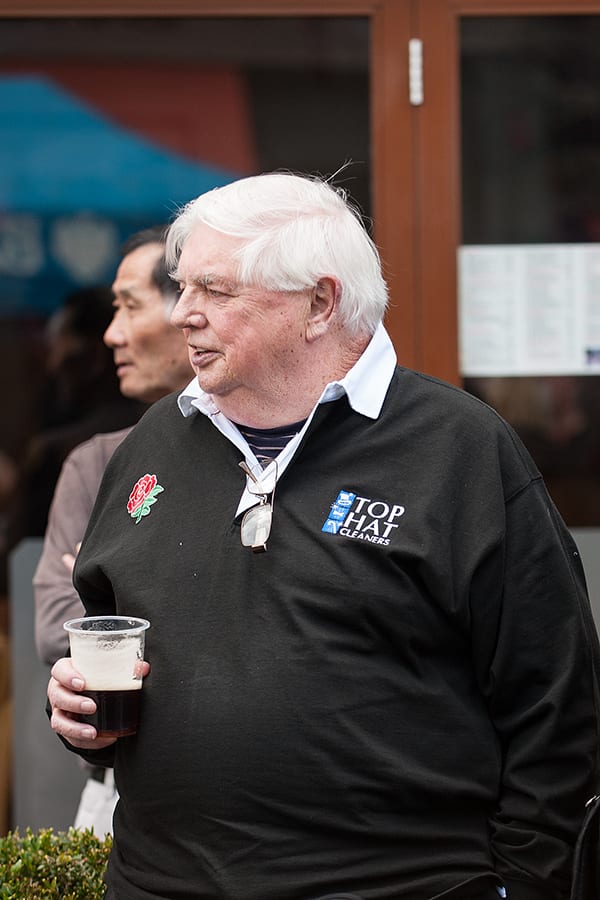 To add to the 50-year celebrations Mike has also recently won Drycleaner of the Year at the prestigious Laundry and Cleaning News Awards. ‘I was really chuffed about that,’ he
said proudly. Half a century ago his parents built up a successful chain of dry cleaners across London opening eight Top Hat outlets. The most important innovation came in 1972
with the installation of an Auto Valet 24-hour collection system allowing customers to collect their cleaning any time, night or day.

Mike, now 52, and his brother Paul completed their dry cleaning apprenticeship and Mike took over from their parents in 1984. In 2007 Top Hat moved from the High Road to Devonshire Road and the shop underwent refurbishment and an equipment upgrade.

Mike is now very much part of the community on Devonshire Road with its successful independent retailers and cafes. A keen rugby fan and former player, Mike is known as the village notice board! ‘You meet people from all walks of life and I get asked a lot about the area.’ He is quite outspoken on the plight of small shops and their struggles in the current financial climate. ‘Shop rates and rental costs are sky-rocketing. There’s little support for small businesses. More high street shops are closing as they cannot afford the running costs.
‘Sometimes developers move in and transform a high street by pushing up rental prices, leaving shop units empty for ages. They wait until an enthusiastic new business owner is willing to pay the new exorbitant rates which then pushes up costs for everyone. My advice to those considering joining us in Chiswick is to ask existing shop owners what they’re paying so you don’t pay above a fair rate.’

Despite his observations on the current retail landscape, Mike is optimistic Top Hat will continue to thrive for the next 50 years.