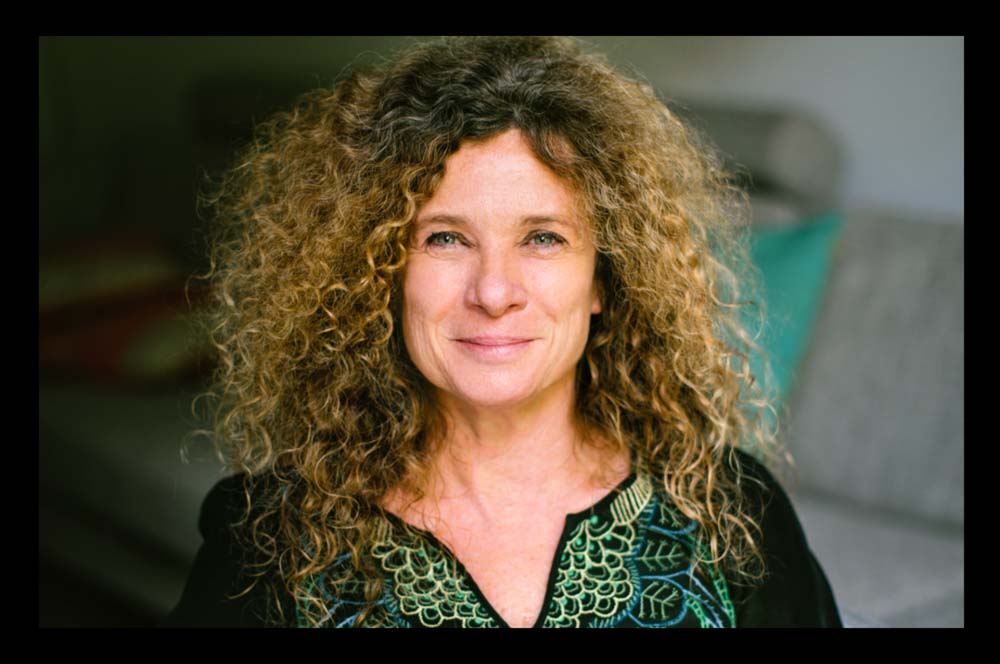 Christmas is a time for families to come together and cherish one another. Spare a thought for those children and their parents who struggle, often due to circumstances beyond their control. Here we take a look at a local charity offering valued practical support and advice for those less fortunate than ourselves.

In 1917, the great and good of West London met to draw up a plan to tackle head on the effect poverty and deprivation was having on the lives of children.

Those religious leaders and social workers pledged to help some of the most vulnerable youngsters thought to be in ‘moral danger’ in the capital. The organisations they set up went on to protect children who were victims of abuse, violence or bullying and even offered guidance to those lacking suitable parental supervision.

Today, one of those groups, now called West London Action for Children (WLAC), remains committed to those very same aims. And, despite nearly 100 years having passed since the founding fathers’ meeting, children and their families from deprived areas often face similar problems today.

‘Today, we work with parents to help them provide a stable family to face head on the challenges of the modern world,’ says Emma Flanagan, a psychotherapist at WLAC.
‘Our parents’ groups have proven a remarkably good way to empower them so they can develop their parenting skills and understand their children’s needs.’

The small independent charity which serves Hammersmith and Fulham and Kensington and Chelsea also helps children and parents tackle divorce, bereavement, bullying and mental health issues.
While the issues they encounter remain the same, the methods used to help have shifted with the times. The WLAC’s team are trained in psychology, family therapy, and modern day social work techniques.
Working mainly from offices in Gertrude Street, Chelsea, the teams offer a series of sessions for young people aged under 19 years of age.

‘We provide free, independent and confidential services to children and their families receiving state benefits,’ Mrs Flanagan continues.
‘We help them use their own skills and resources to address problems they face as a family.’

In the first half of the 20th Century, children were often removed from their families and placed in homes, special schools or with foster families in the countryside.

Nowadays, more emphasis is placed on keeping children with their families wherever possible.

‘Despite the enormous material improvements in our society and the increase in the general standard of living, children still find themselves in similar personal crisis and distress to their predecessors and the need for organisations such as West London Action for Children is therefore still as great as ever.’

As a registered charity, their invaluable work is funded by the generosity of its supporters.
But, as ever, it is the work of volunteers, from youngsters to pensioners, who help keep the charity ticking over.

‘We are a small charity, and that generally means that volunteers will get involved at some point with everything!’ she adds. That can range from office work, filing reporter, answering the telephone, handling donations, or running events.

You are invited to join WLAC for their 10th Postcards Anon Exhibition Sale at Christie’s on November 10 to 14.

Postcards Anon is a collection of more than 1,000 original postcard-sized pieces of art, all available for a suggested donation of £25 each. There is a Private View on 10 November. Visit the WLAC website for further information.

West London Action for Children is a charitable company limited by guarantee, registered in England and Wales