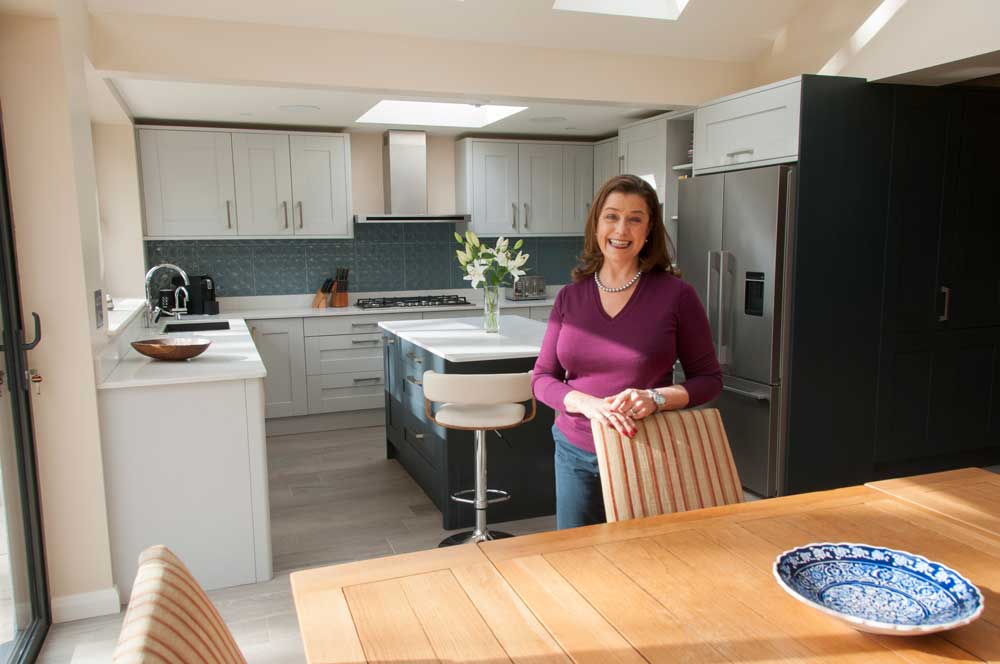 Annie Leyland and her husband recently completed a major re-building project on their semi-detached house. They chose Jason Wilkinson of West London company Whitehall Construction as their contractor. Here Annie recalls the experience of working with Jason’s team.

‘Jason had told us the work would take four months. On the very first day on site we joked that we had prepared for four to six months. He turned to us and replied: “I said four months – and that’s what it will be.” And indeed it was. In fact, without Christmas, we’d have finished ahead of schedule. 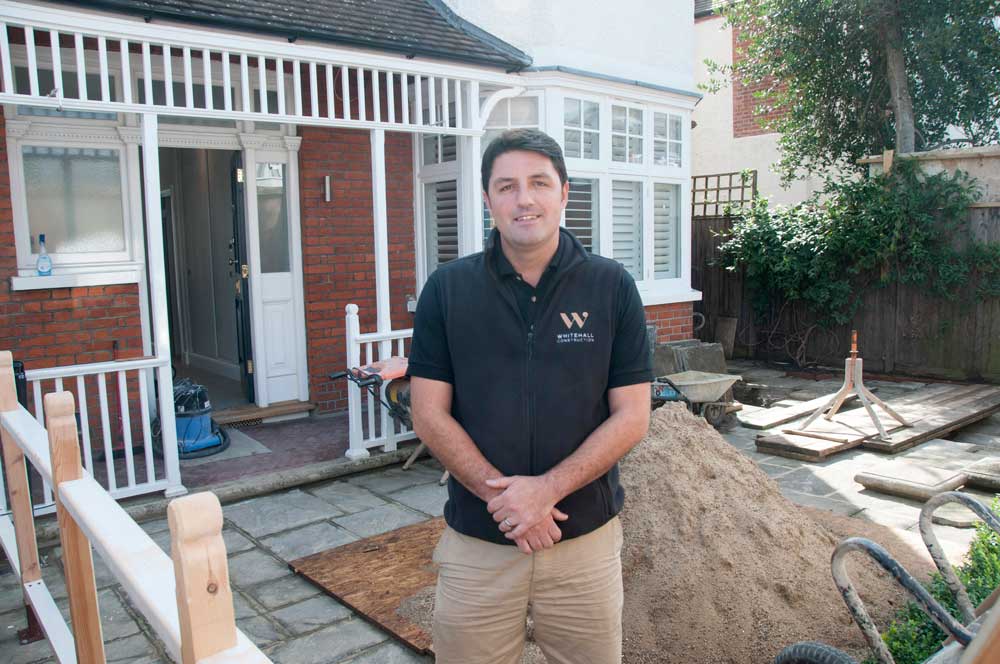 Jason Wilkinson
‘Having lived in our home for five years, we wanted to add a front extension and completely re-configure the ground floor. We’d noticed that Jason was working on a big house nearby with which we were familiar – he was converting it into two smaller properties – and we were impressed with the quality of the build. We met and liked him; he was calm, totally professional and straight down the line.

‘Jason project-managed the job. When an issue came up with the structural engineer, he sorted it out. He was on site every day to make sure there were no blips, he gave us a detailed week-by-week plan of what would happen and when and no question we asked was ever too stupid. We knew where we stood the whole time.

‘Jason’s team reflected his approach. They were on fire – I called them the Red Bull team of builders – and there was no sitting around. I actually missed them when they’d left – how often can you say that about builders? I would recommend Whitehall Construction to anyone.’