Rennie Pilgrem spent 20 years as an award-winning electronic recording artist releasing albums on Chrysalis Records and running his own underground breakbeat label TCR (Thursday Club Recordings). He also travelled the World as a highly-respected DJ. About 5 year’s ago he switched his focus from the audio to the visual. His main areas of work are photography, painting and printmaking: ranging from traditional methods, like mono-prints, lino and wood, to cutting-edge original digital work.

He paints on wood, for the grain, firmness and texture. He believes in ‘less is more’ and sees no difference between working in the digital domain or the physical. He is increasingly blurring the lines between the two, creating artworks that combine photography, painting and digital techniques. He first submitted work to the Royal Academy Summer Exhibition in 2013 and was selected. He has since been short-listed in 2014 and again in 2015. He was also selected for The Other Art Fair (for 130 of the best ‘emerging artists’ in London in April 2015 and again in October 2015. 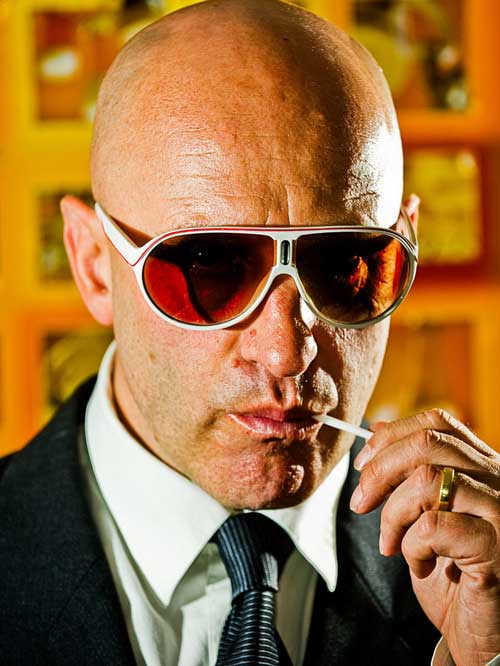 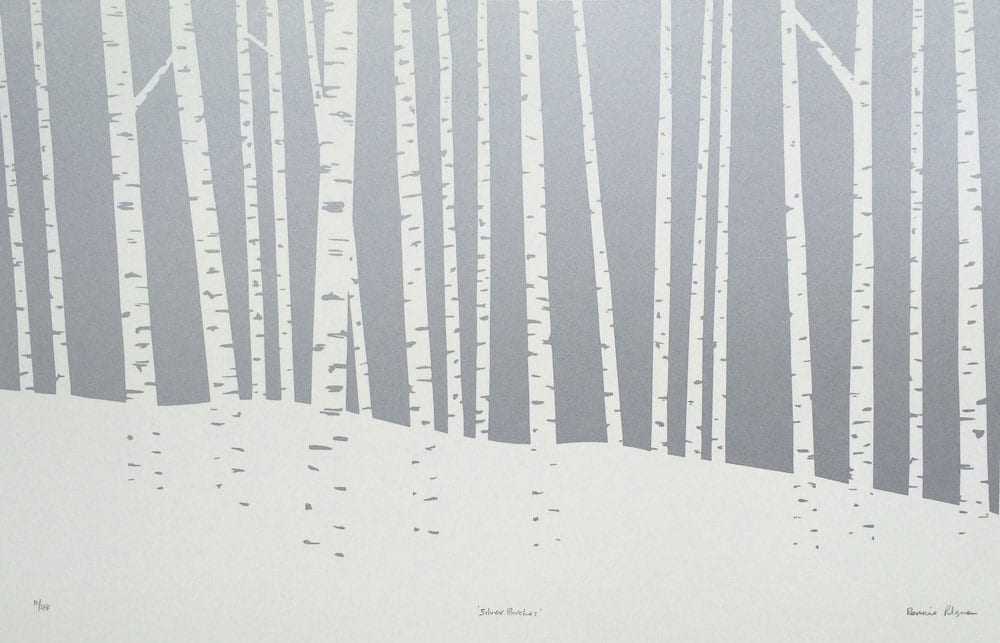 The company publishes four flagship magazines (Chelsea Locals, Chiswick Locals, Richmond Locals and Hammersmith Locals) with more launches planned in London and across the UK. The prime focus of each of these quarterly magazines is to showcase and support the independent traders and small businesses who do so much to give these areas their individual retail character and community spirit. This is achieved through dedicated advertorials which are written, designed and photographed by an experienced team lead by Neil McKelvie.

In every issue, these advertorials are complemented by feature articles which turn the spotlight on different aspects of neighbourhood life and interviews with notable local figures.In addition to appearing in the magazines, every advertorial is also published in the Keep Things Local newsletters, on the website and on social media. Get in touch to be featured in our Summer, Autumn, Winter and Spring issues. 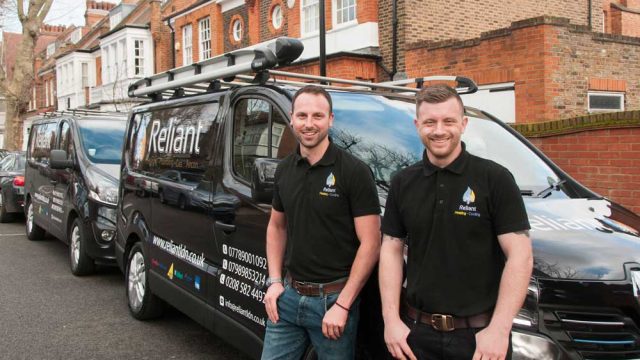 The Reliant LDN team has the expertise and experience to solve all your plumbing and heating issues. After he left school John Kearney’s first job was working on a major property renovation in Strand on the Green. ‘I was 17 and living near Oxford,’ he recalls. ‘I had to get up at 5am to get to Chiswick on time. I really liked the area’s village atmosphere. I always thought, if I end up moving to London, it’s where I’d like to be.’ 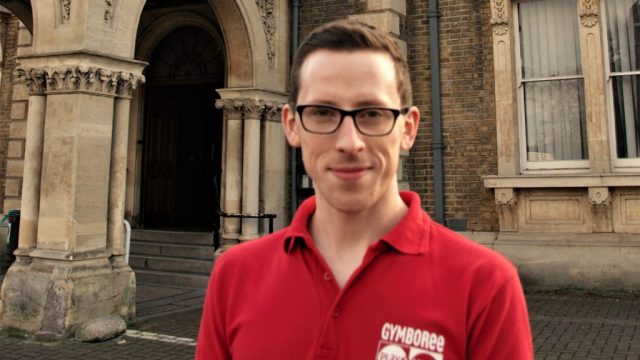 Established in 1976, Gymboree Play & Music operates in over 40 countries. It was founded by a Californian mother, Joan Barnes, who wanted to be able to play with her children in a safe, age-appropriate environment. ‘Then as now, the key elements of the philosophy are that parents stay and get involved and that children best learn new skills when they’re having fun,’ explains Aaron. 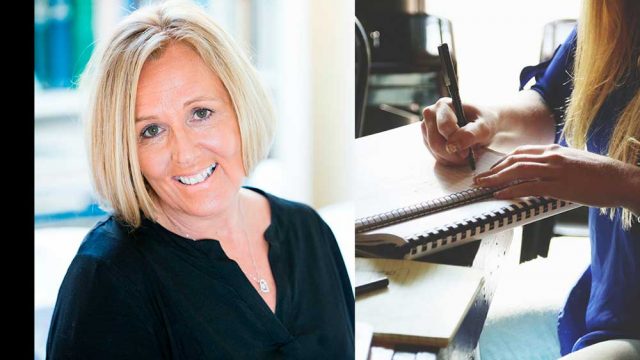 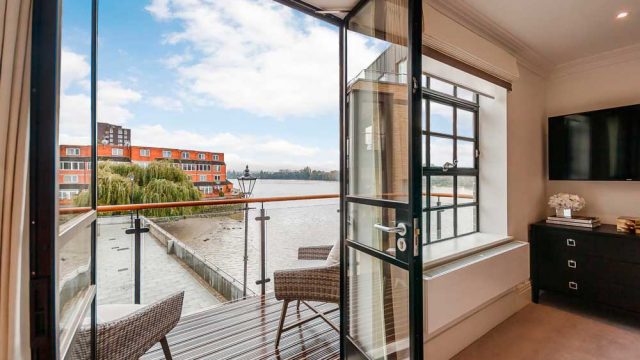 With beautifully refurbished one, two and three bedroom apartments available to rent and a dedicated on-site manager, Palace Wharf in Fulham is one of West London’s most desirable locations 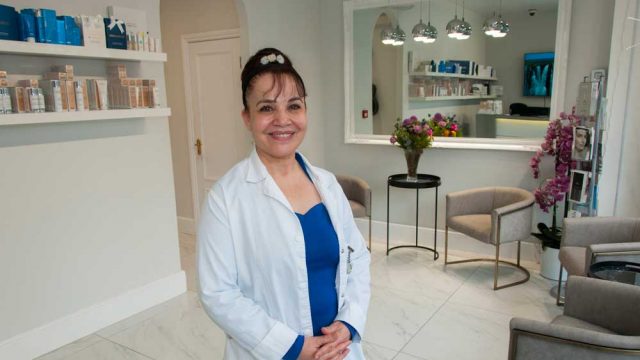 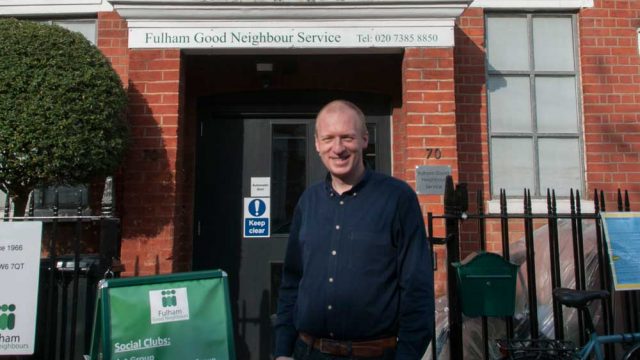 ‘I have used Fulham Good Neighbours for 20 years as I have limited sight. I live alone, without a carer, and FGN has enabled me to retain my independence.’ – Constance, a war veteran aged 91

Hammersmith Homes To Buy: Horton and Garton – A Christmas Reflection

Why Horton and Garton gives back to the community…

‘I wouldn’t be able to look after my dog without Hammersmith Blue Cross. They are always there for you!’ – Mabel, a grateful owner

Killik & Co has been advising clients how to save, plan and invest for nearly 30 years

As a specialist Party Wall surveyor, Richard Hourican will protect your interests during building works

London Builder: Whitehall Construction – Going Up In The World

Whether your tiling project – inside or outside, decorative or practical – you’ll be spoilt for choice at Intceram

While the BBC is planning to charge over 75s for their TV licence, Gasworks London is offering them a complimentary gas appliance inspection

Unleash your culinary creativity – ‘Recently, I’ve been teaching a family of five to cook and the children just love it,’ says Louisa Chapman-Andrews. ‘They enjoy learning how to put different ingredients together imaginatively and there’s no such thing as making a mistake! It’s lovely to help people come together to create delicious, healthy meals.’

Chiswick Homes To Buy: Whitman & Co – Investing In The Community

The Hogarth MediSpa: The Body Beautiful

Dedicated to making you look and feel fabulous, the MediSpa at the Hogarth Club combines traditional therapies with exciting new treatments in a friendly environment. And it is open to non-members… 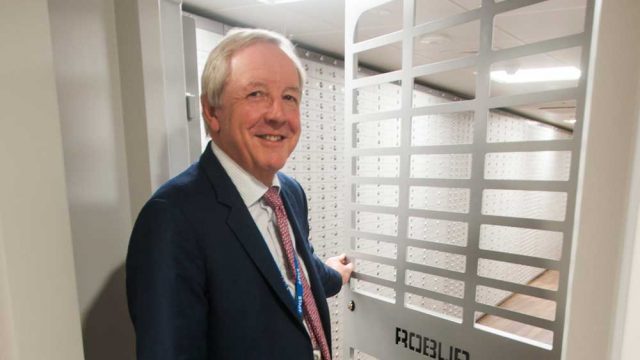 Stagecoach Chiswick teaches much more than acting, dancing and singing…

Dorota’s Lifestyle Studio – HYPOXI: Nourishment From The Outside In

Dorota’s Lifestyle Studio is the first UK health and beauty clinic to offer NanoTech Therapy. Join her on 28 November to find out more… 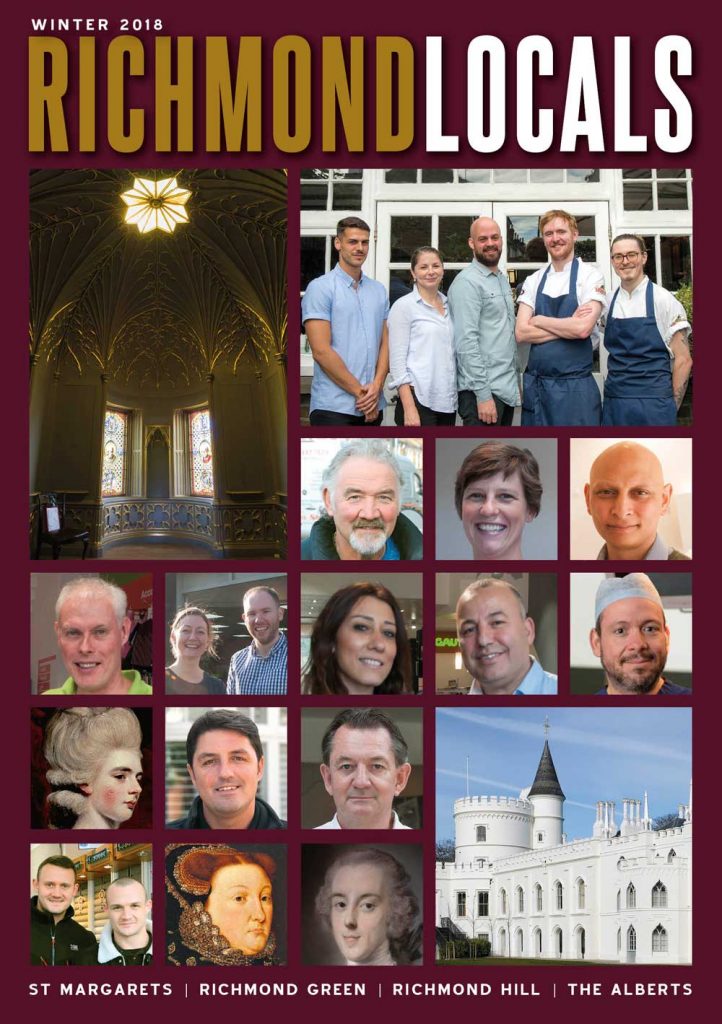 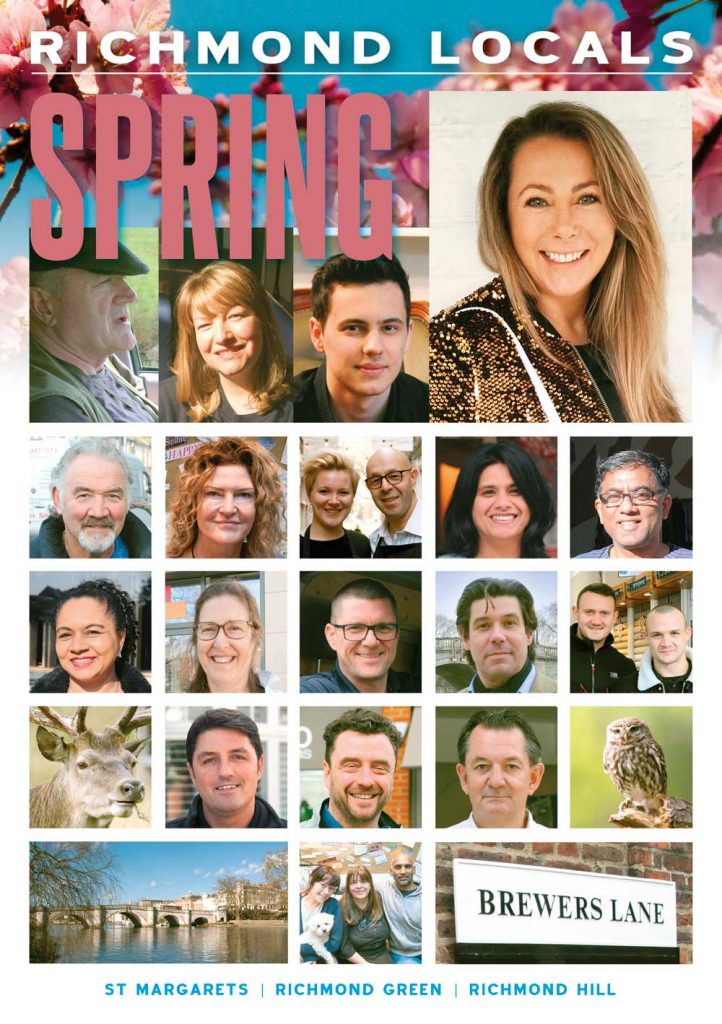 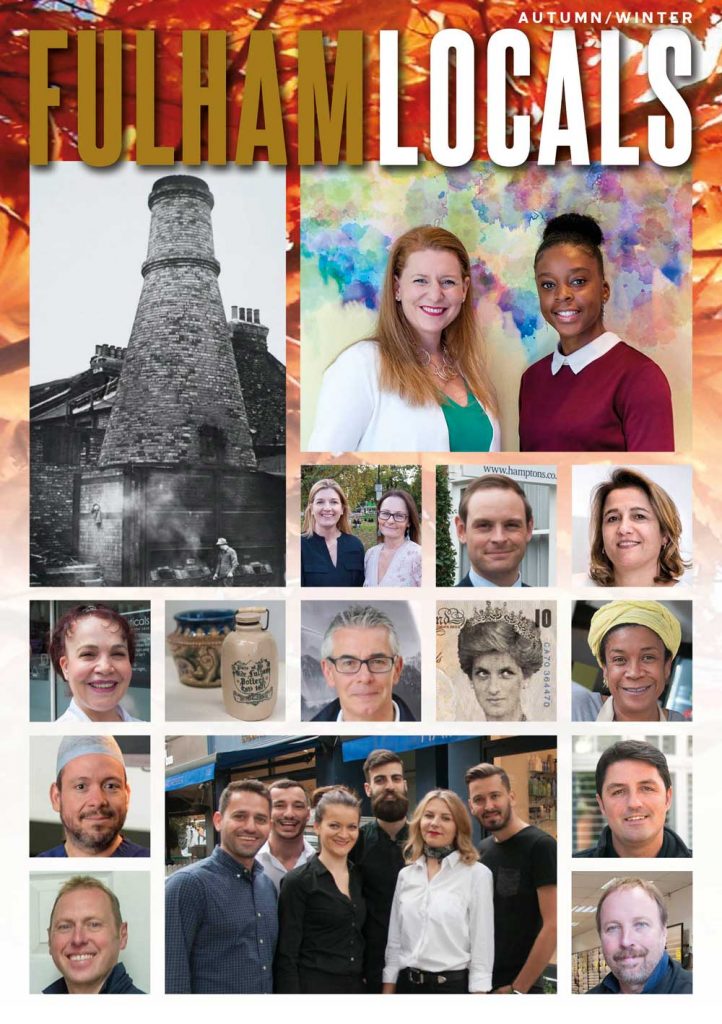 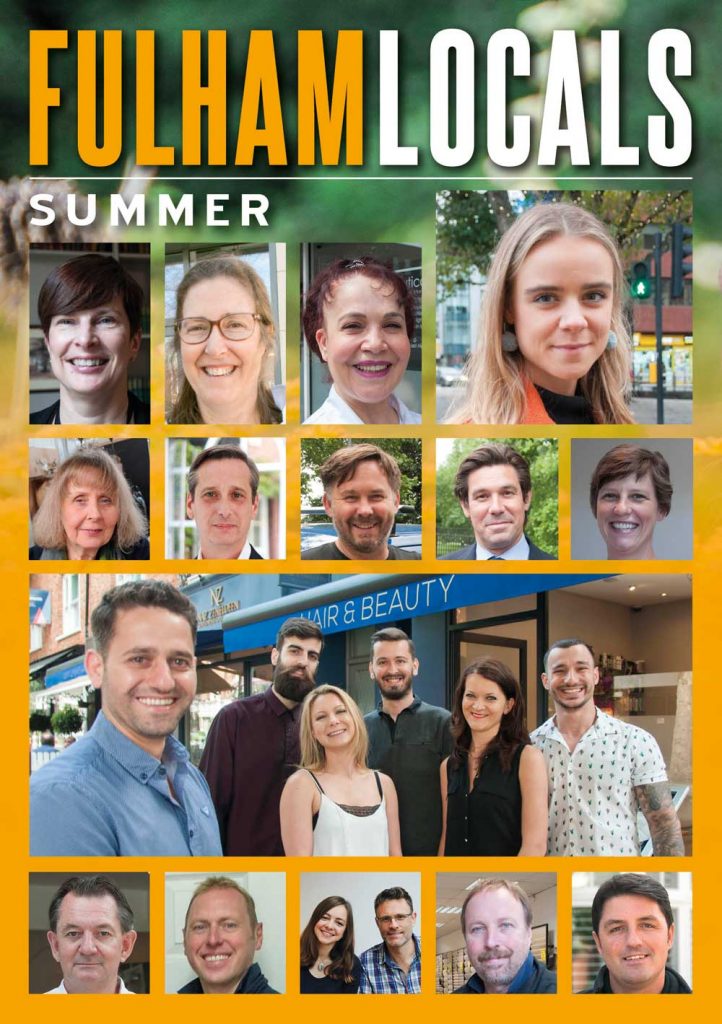 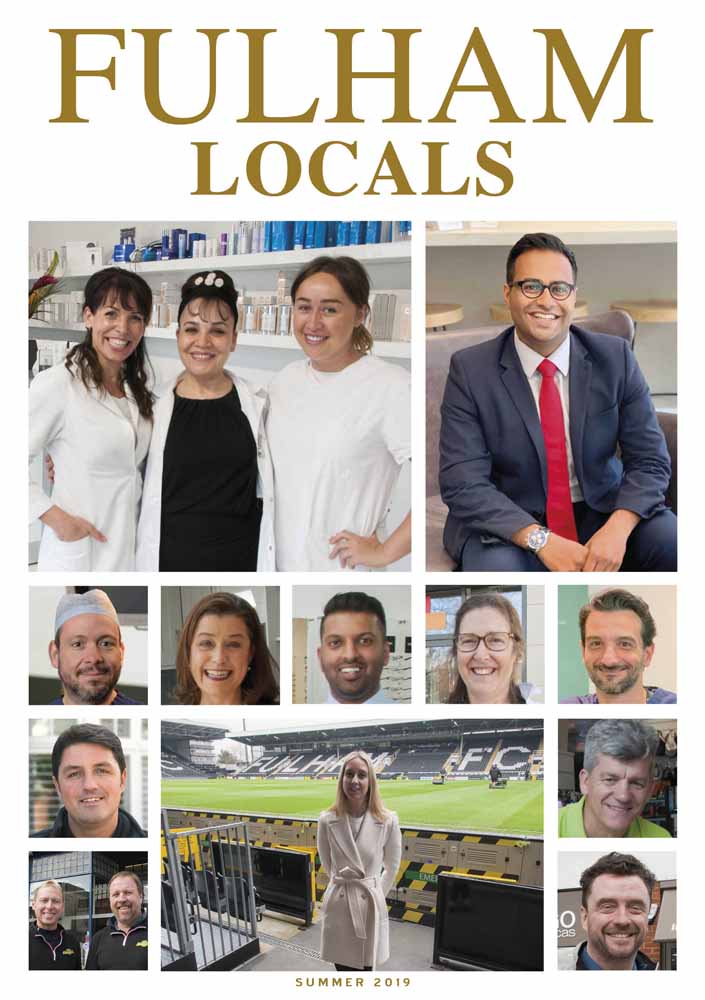 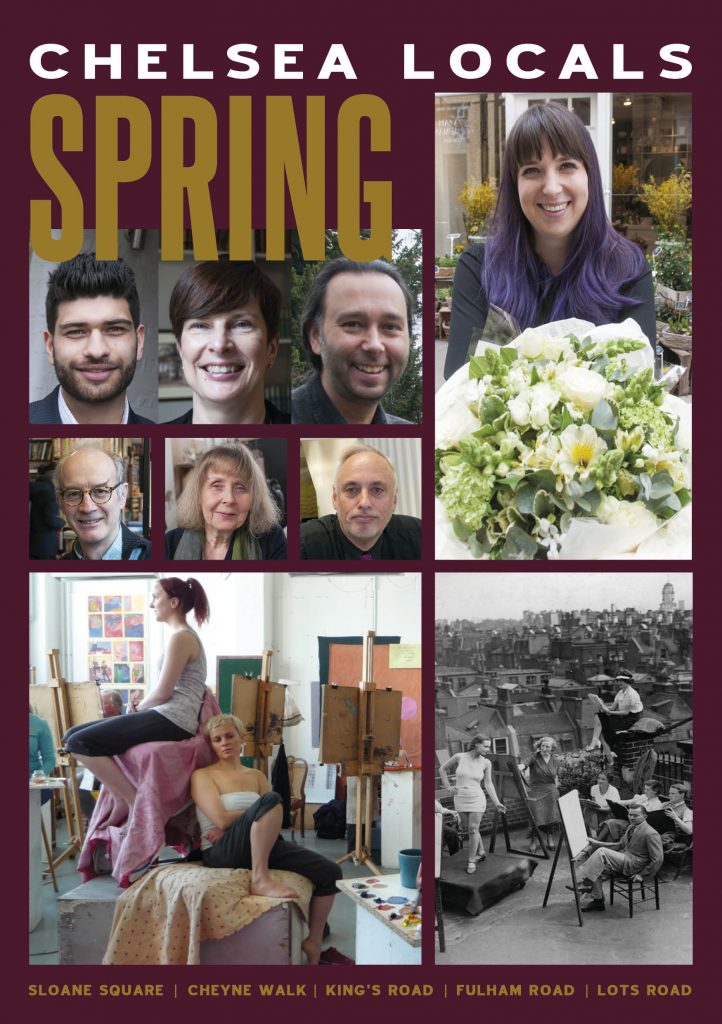 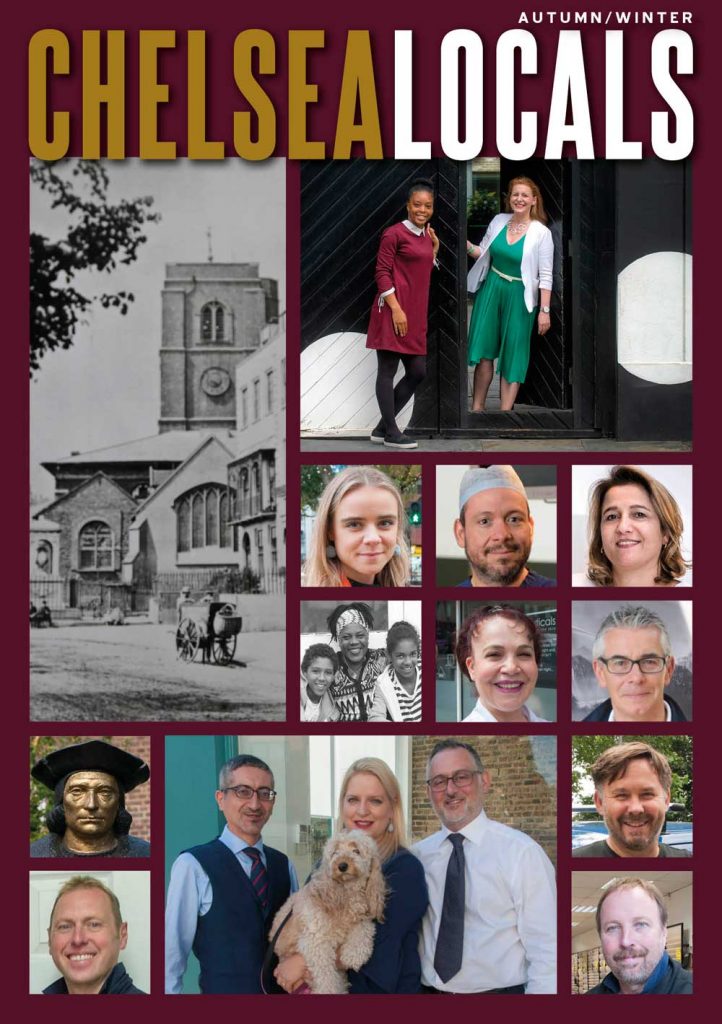 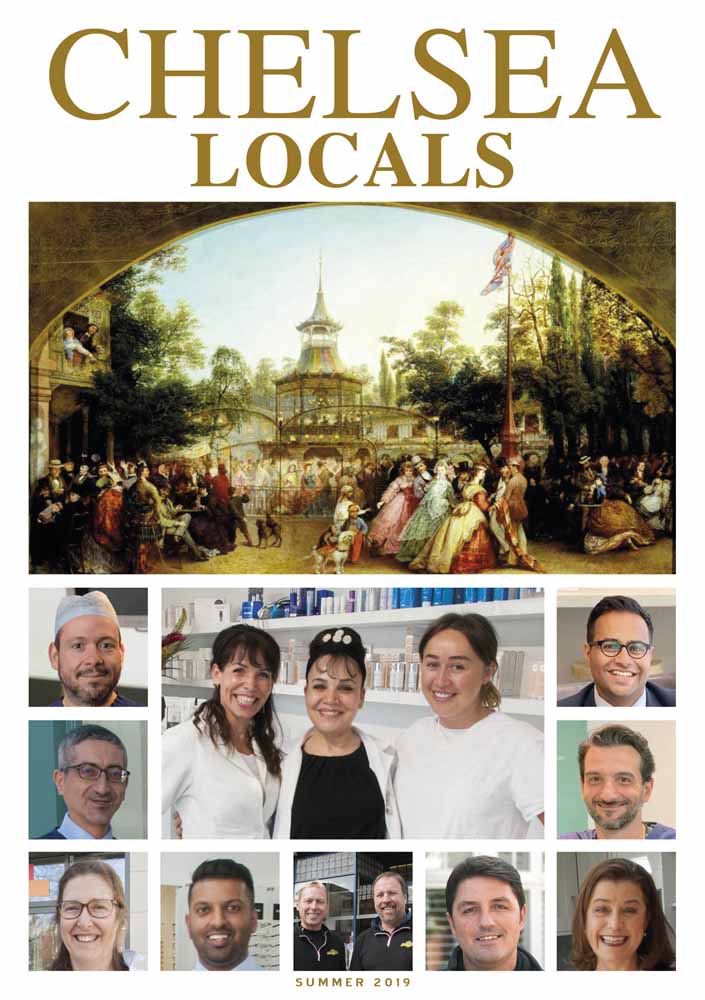 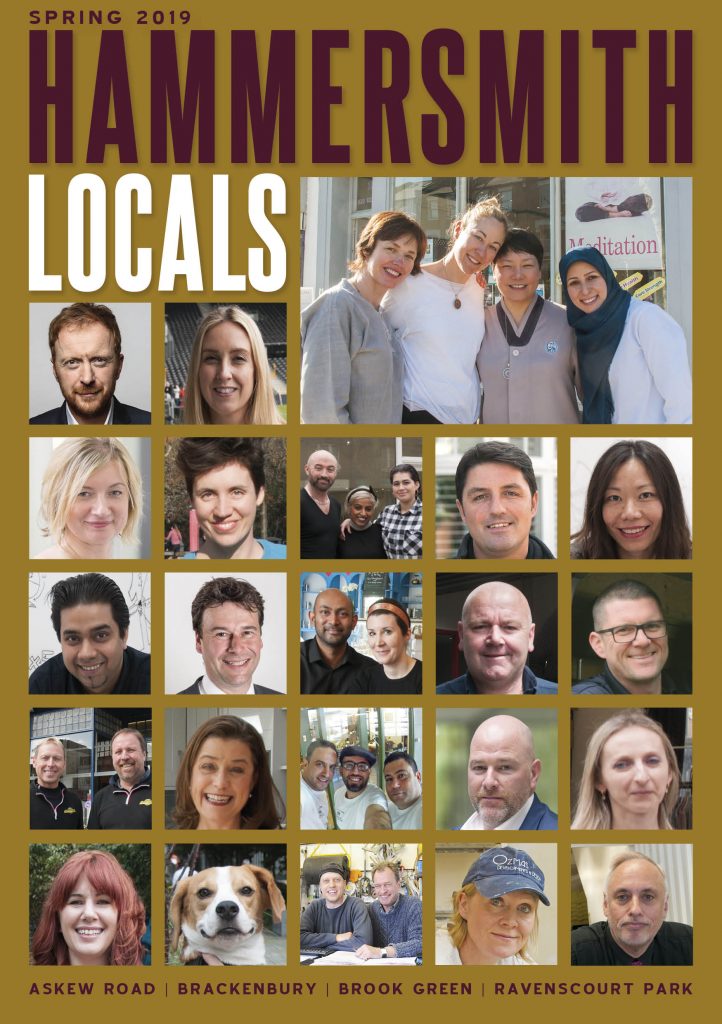 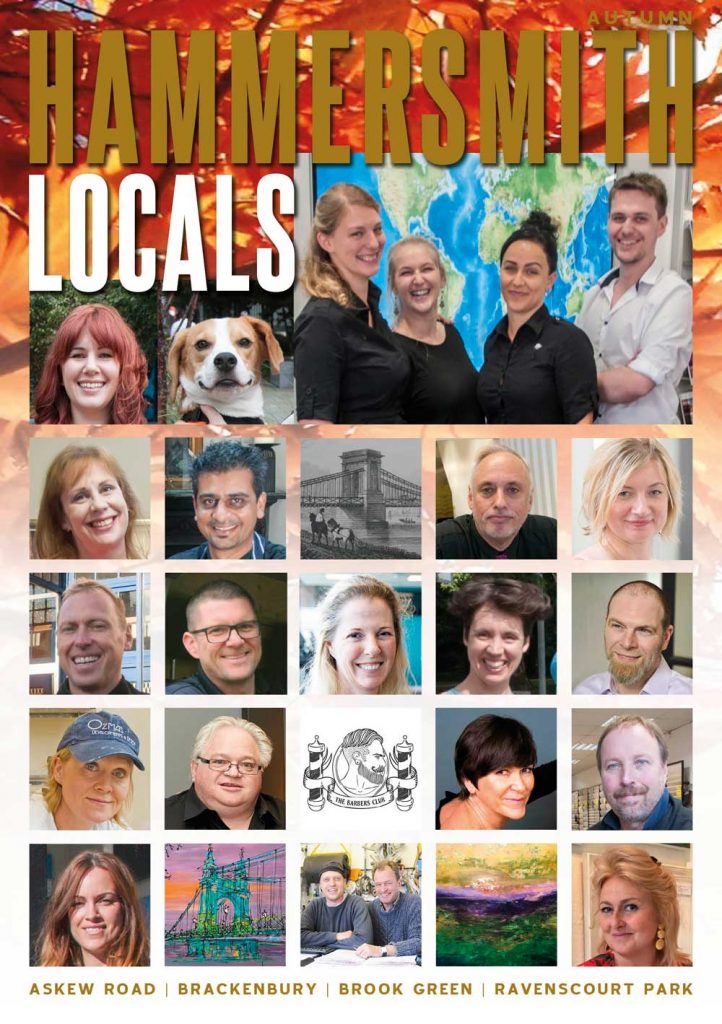 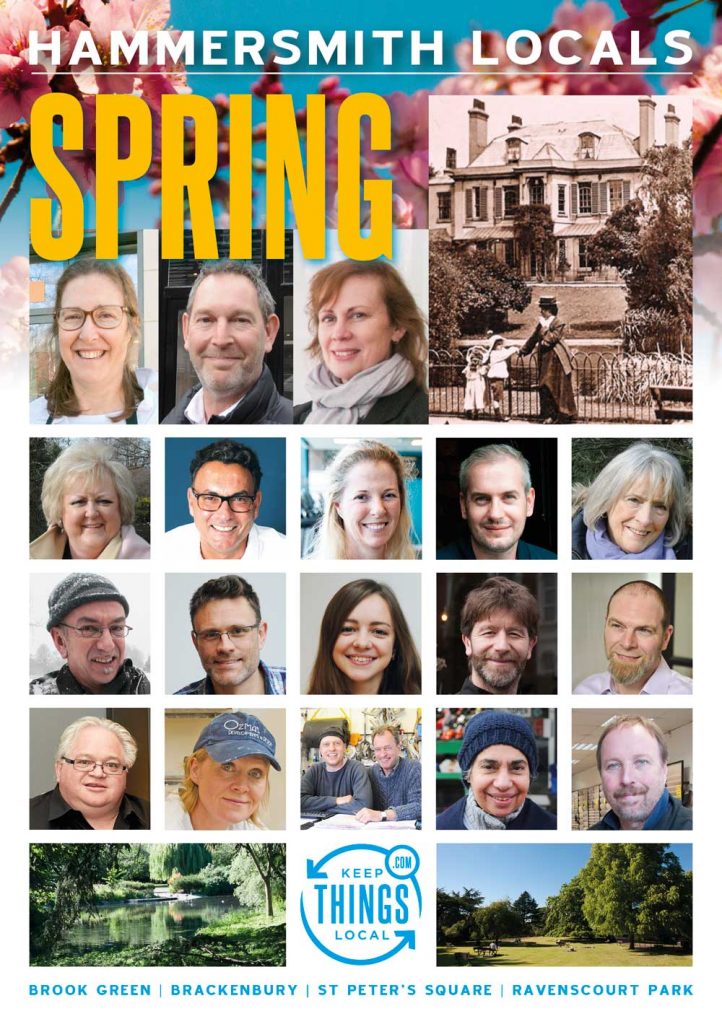 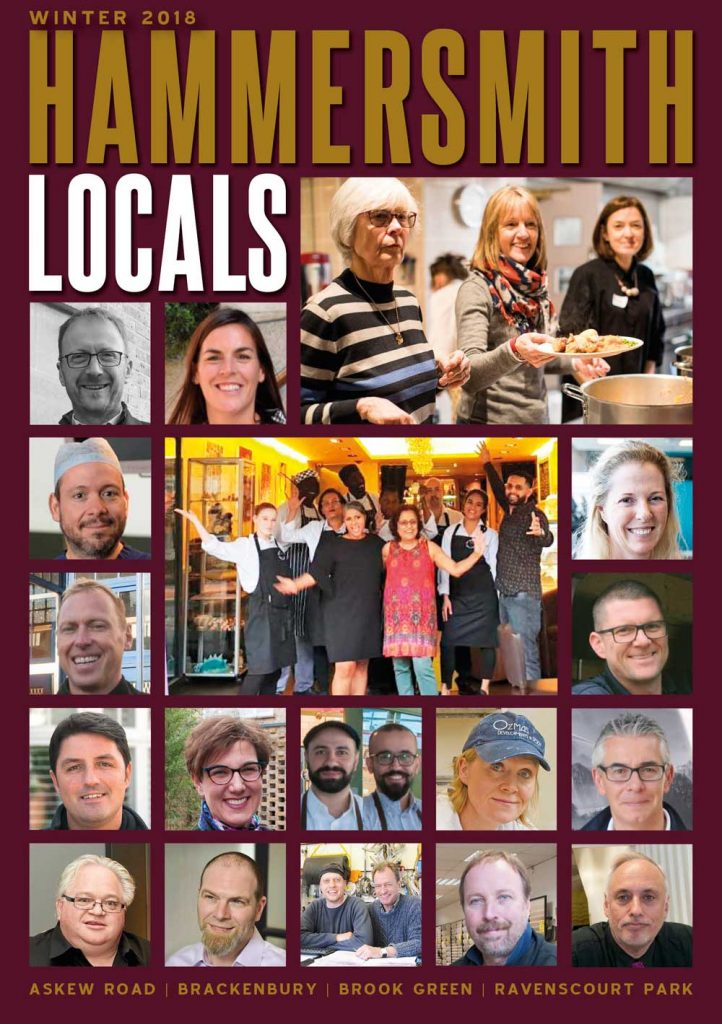 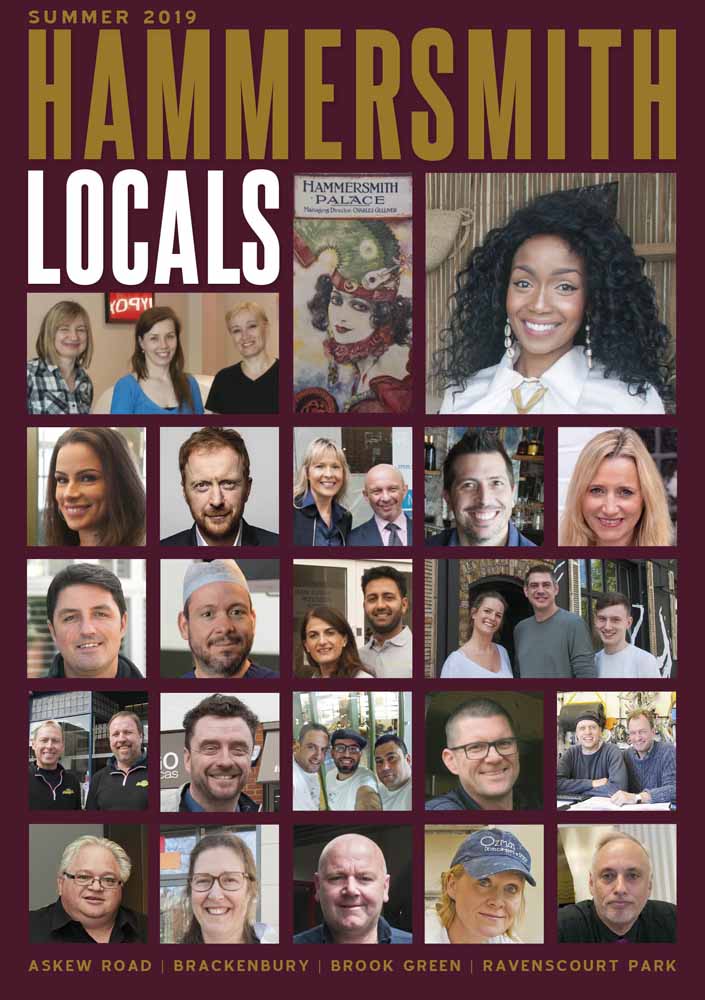 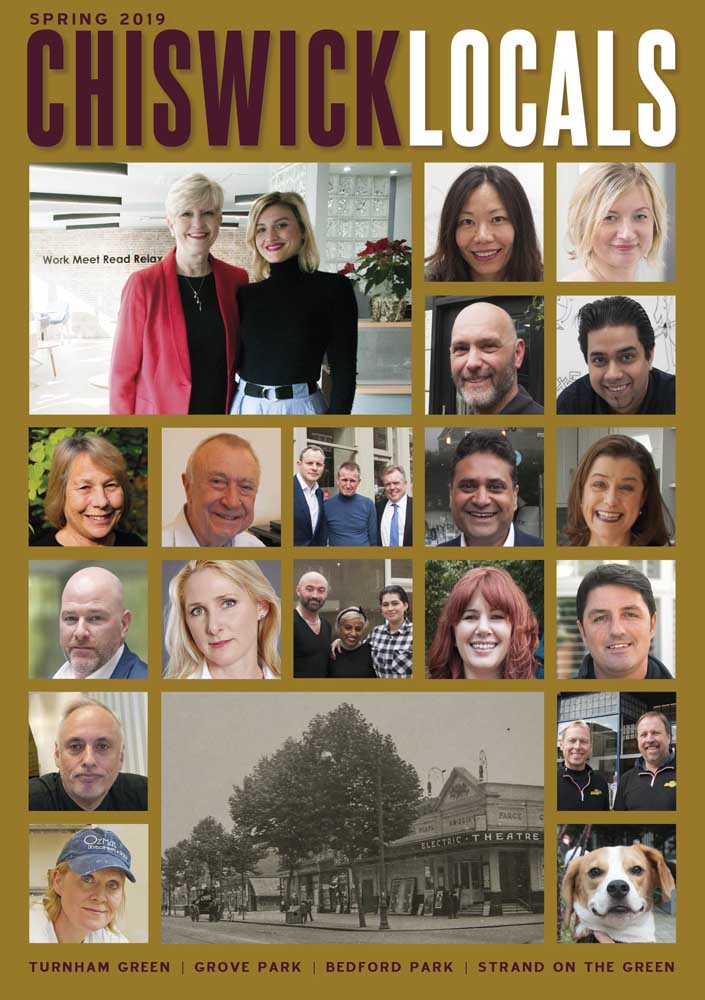 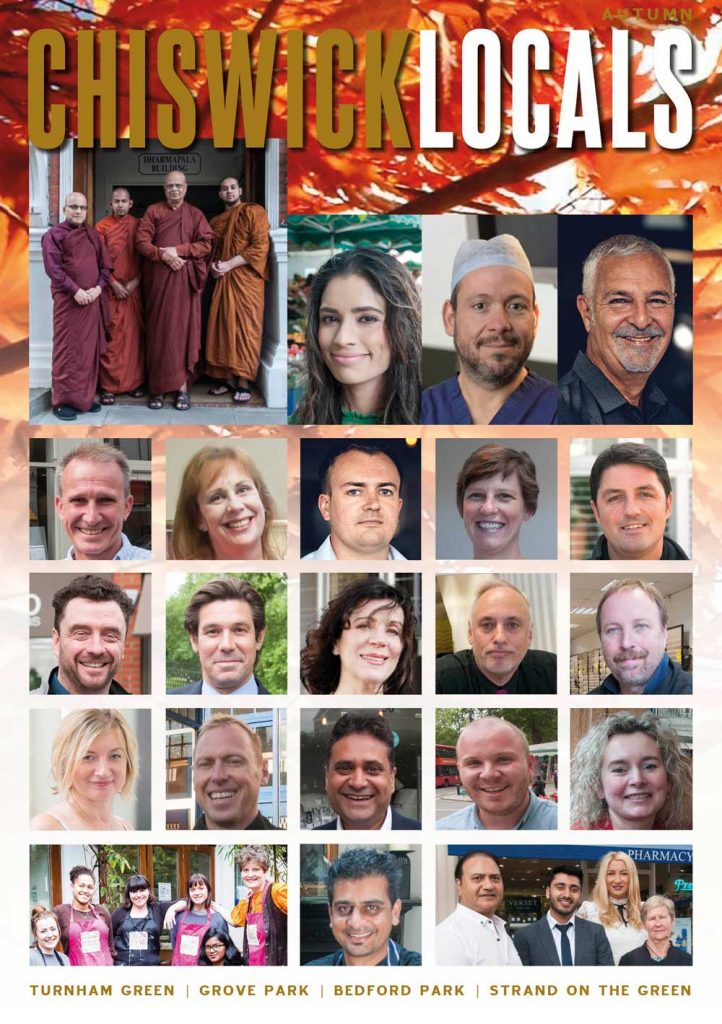 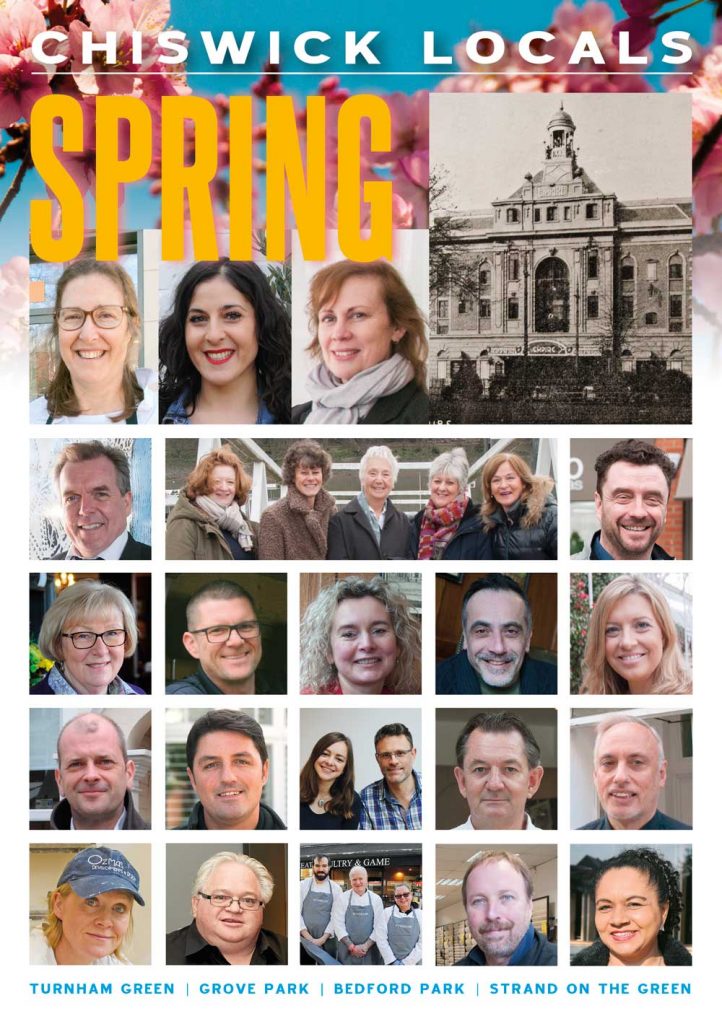 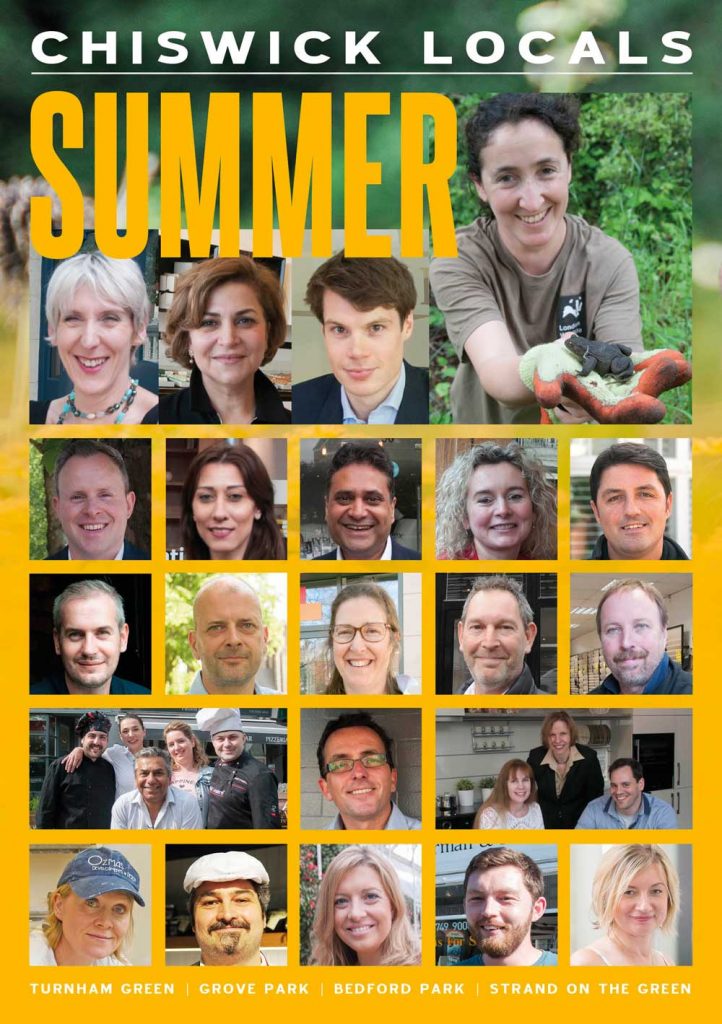 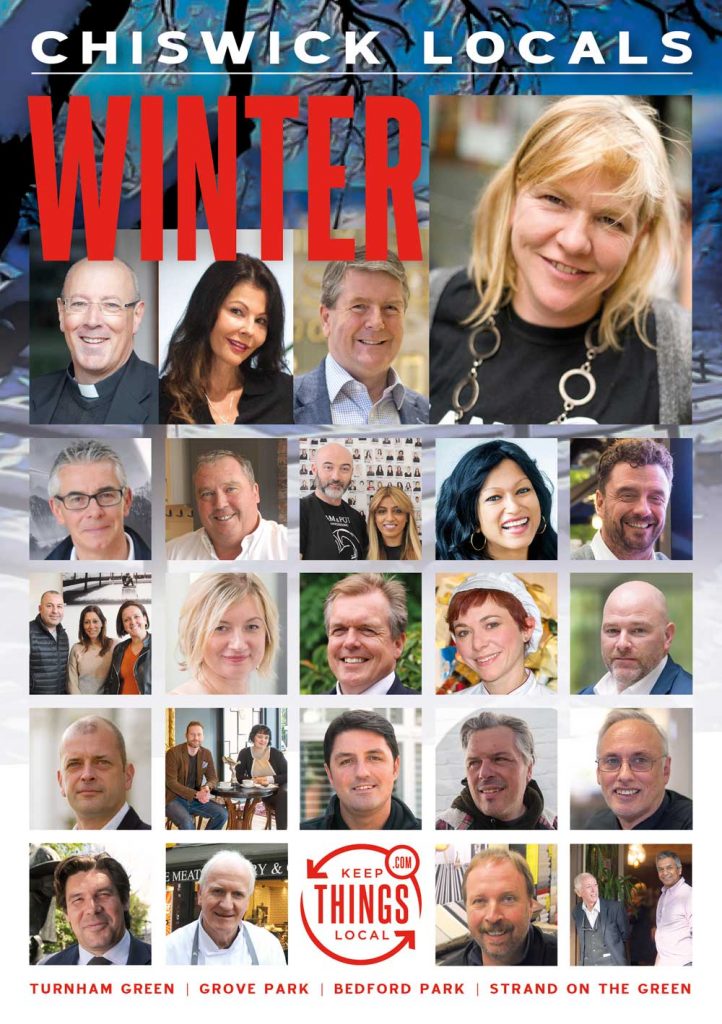 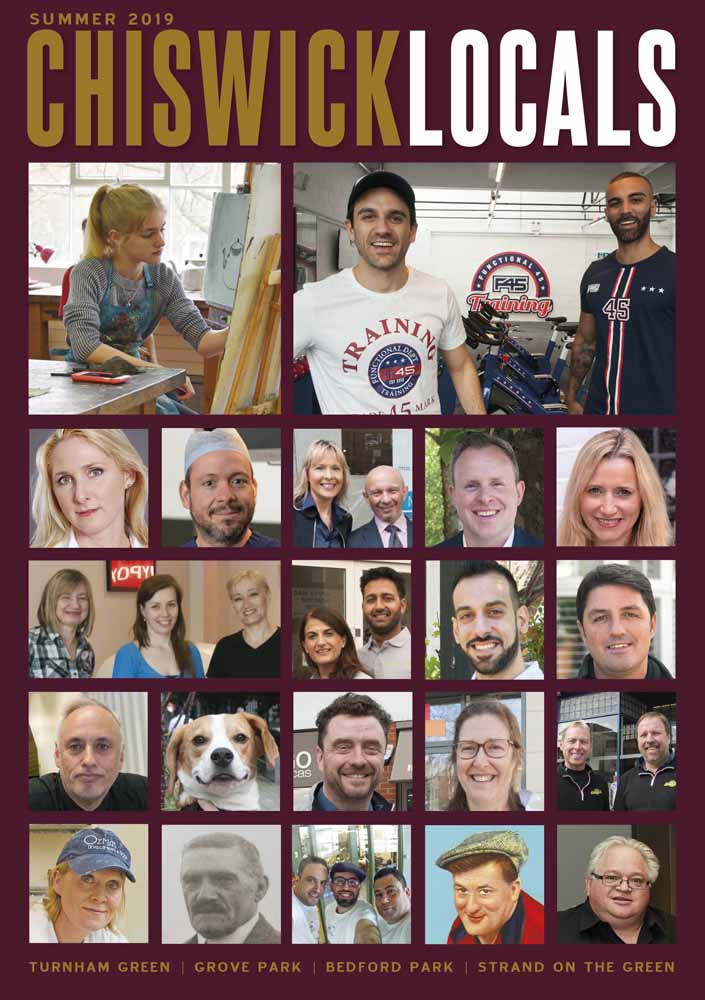 ‘We all tell stories every day – anecdot

With beautifully refurbished one, two a

Hammersmith Homes To Buy: Horton and Garton - A Christmas Reflection

Why Horton and Garton gives back to the

Amy James ‘I wouldn't be able to loo 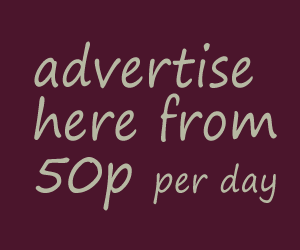