How to Adapt Your Marketing Strategy During COVID-19 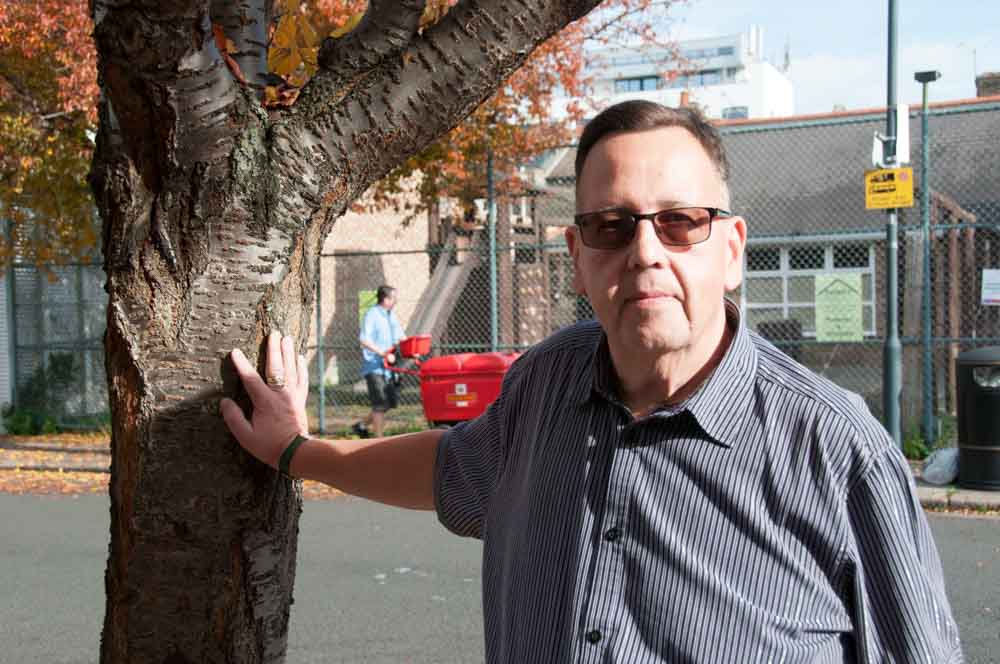 He has worked as a civil servant in the Department of Trade & Industry and been a menswear salesman at Liberty. But in recent months, Kim Benson is bringing his years of expertise to bear in helping to run the Grove Neighbourhood Centre (GNC).

For five years he volunteered at the GNC, but started officially as the Centre Assistant in February. The job, which he shares with Marie Ellis, brings him into contact with the very community he was brought up in back in the 1950’s.

‘I originally started coming to the centre to learn ballroom dancing. The classes are great fun,’ he says. ‘I started to volunteer at fetes, helping to set up the clothes stalls.’

Working at the centre has allowed him to reconnect with his local community.

‘I’m a West London boy at heart after being born in Paddington in 1957. It’s all about local people. Meeting and greeting them when they come into the centre. We have a lot of classes here covering all sorts of activities: yoga, pilates, still life and folk art, and even Arabic language tuition.

‘Sometimes I am answering people’s enquiries, on the telephone or through e-mail. Then I may be helping the GNC Team organise the autumn and spring fetes, coach trips, tea dances and the other activities we have in the pipe line, that bring people together from the neighbouring community.’

‘The Centre does a great job in the community and I am proud to be a part of it.’