Chiswick Spa: The Cove Spa – Be Happy In Your...

Over 30 years ago local campaigners preserved a green lung in the heart of Chiswick. Home to an exciting variety of flora and fauna, it is a magnet for children of all ages

Venture into the depths of Gunnersbury Triangle and it’s hard to believe that you are not in the countryside. Yet this tranquil oasis is just a few minutes walk from the High Road, just opposite Chiswick Park tube station. It’s a remarkable natural haven in the heart of W4 and one that many local residents don’t even know exists.

Netty Ribeaux, London Wildlife Trust’s enthusiastic and knowledgeable Conservation Officer for the Triangle, is responsible for managing the ecology of the site and coordinating the child-friendly events and activities. ‘Pond dipping and mini-beast hunts are the favourites,’ she says. ‘Our ponds are teeming with animal life and catching newts, frogs and other small invertebrates is very hands-on – the kids just love it.’ And it’s not only the young who relish spending leisure time at the Triangle; it has become an increasingly popular lunchtime haunt for employees at Chiswick Business Park.

The 2.5 hectare Triangle was formed in the late 19th century when the intersecting rail tracks of the District and North London lines were laid. Originally, the area was used for orchards and then, in the 1940s, it became allotments; post-war, the woodland was left to grow naturally. Inevitably, in the 1980s, developers began casting covetous eyes at the precious open space and an application was lodged to cover it with warehousing.

What happened next is a wonderful example of ‘People Power’ – and also a little slice of British legal history. Members of the Chiswick Wildlife Group, supported by the London Wildlife Trust (LWT) and what was then the Greater London Council, forced a Public Inquiry into the planning proposal. In July 1983, that ruled in favour of conservation over development as a use for a city location. It was the first time that had ever happened.

Both Hounslow and Ealing councils, on whose boundary line the land sits, designated the Triangle as a Local Nature Reserve and, after necessary safety works were completed, it opened to the public in 1985. Since then it has been expertly managed by the London Wildlife Trust with the support of a dedicated band of volunteers (extra helping hands are always welcome) who lead walks, welcome visitors and carry out all the essential maintenance tasks such as clearing paths, mending fences
and cutting back invasive brambles.

‘We have a remarkable diversity of habitat here,’ explains Netty. ‘When you walk around you’ll come across birch woodland, wet woodland with willows, yew and holly, cherry and sycamore. It always feels very different as you move from one place to another.’ The range of animals is equally varied: depending on the season, the Triangle is home to robins, jays, long-tailed tits, blackcaps, green woodpeckers, a variety of dragonflies and butterflies (the speckled wood, gatekeeper, holly blue, orange tip and brimstone) and, if you’re lucky, you might spot a stag beetle, field vole, wood mouse or pipistrelle bat.

Over the summer the Triangle is open until dusk. Netty and her team have devised a special nature trail and they will be hosting the annual Summer Open Day (24 June) and a special Bug Day (25 July). It’s the perfect place to introduce children – they must be supervised by an adult – to the natural world on their urban doorstep. 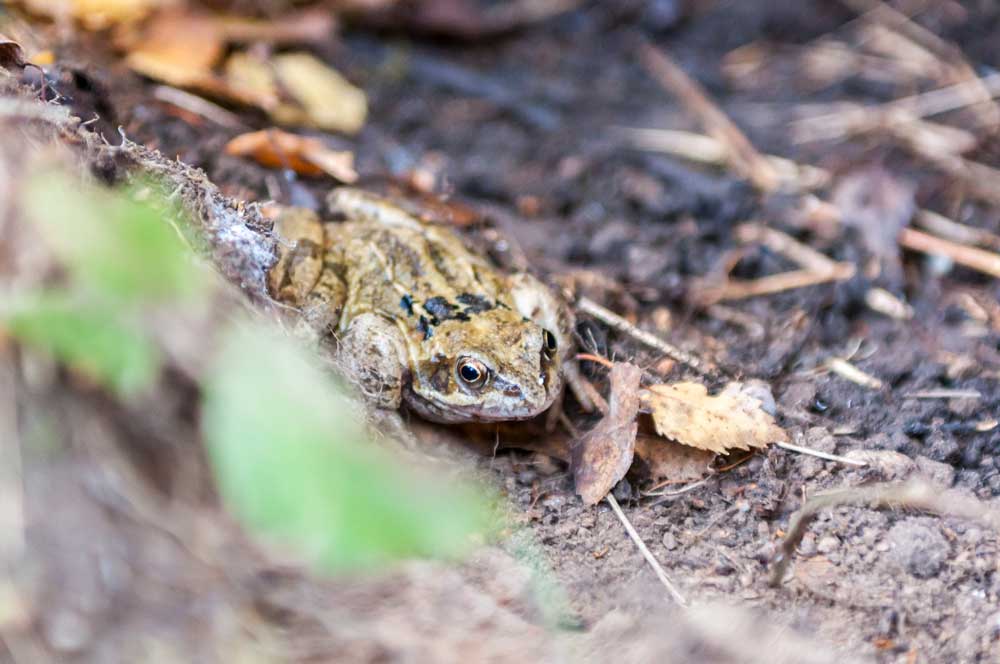 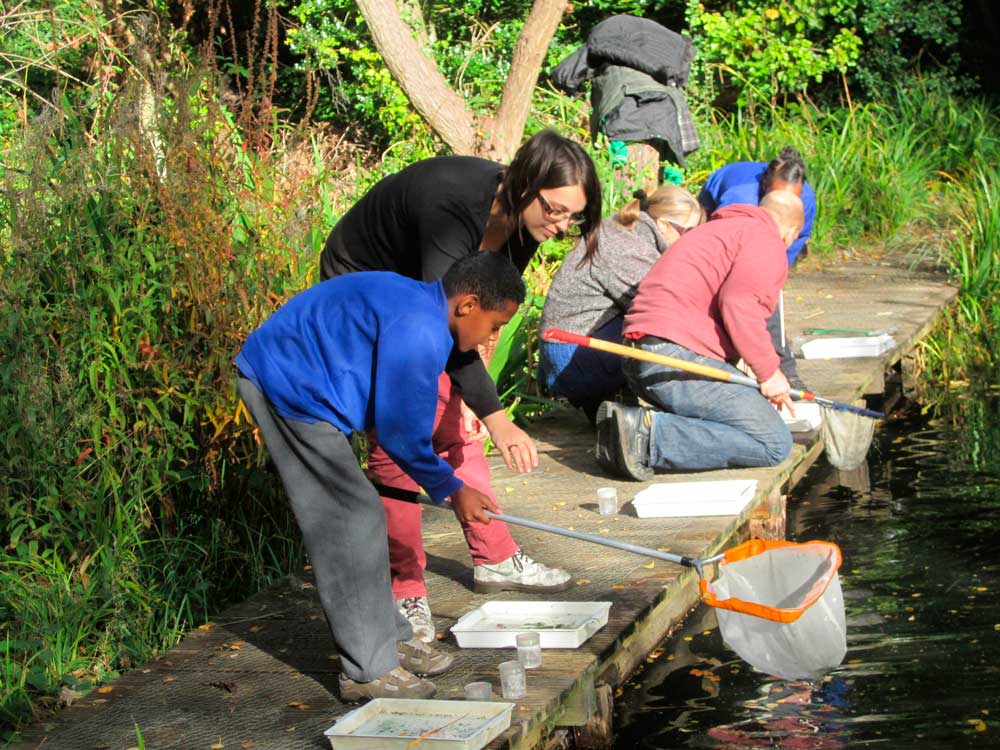 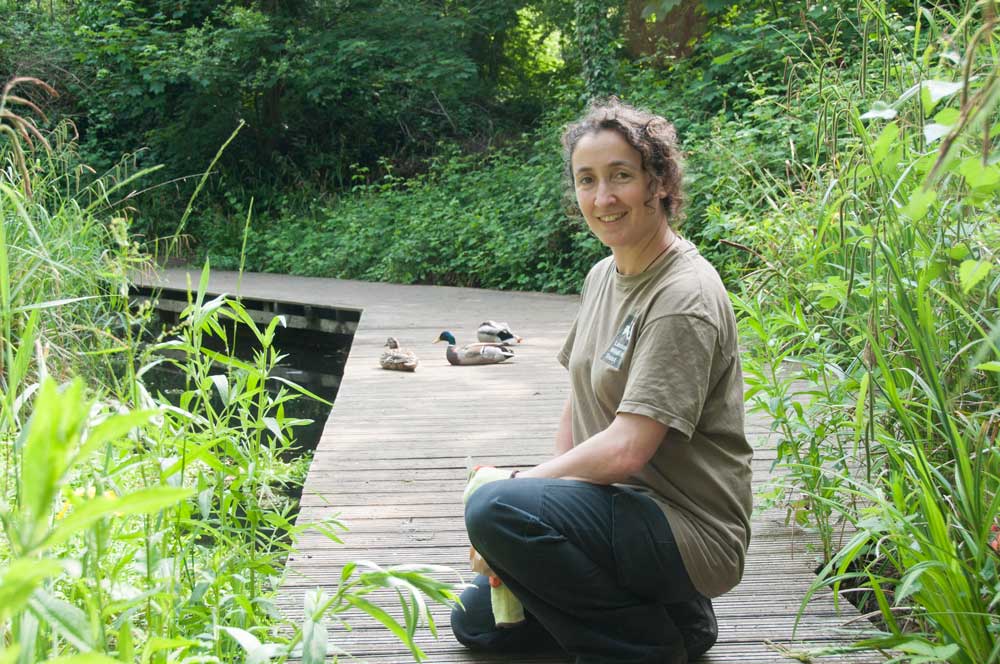 ‘I started at Firstness First in Hammersmith in December 2015. Before that I was at the Streatham branch for 18 months. The plan is to...
Read more

Rod McKay   Wyndham House butchers is now open for festive orders! In the manic week before Christmas, spare a thought for Rod McKay, the manager of...
Read more

Spring and summer are the perfect opportunity to service, maintain and install boilers and central heating systems
Read more

Investing in new carpet or flooring? Whether you know an Axminster from a Saxony, the Herdmans will give excellent personal service
Read more

Remembering the magnificent Chiswick Empire, the High Road theatre that hosted the brightest stars of the entertainment world On Friday 6 September 1912 the Chiswick...
Read more
Chiswick

Judith and Fred Bringing an authentic taste of France – both sweet and savoury – to Richmond... Before meeting Fred Mokrani, who runs La Crêperie Cinq...
Read more

‘I started at Firstness First in Hammersmith in December 2015. Before that I was at the Streatham branch for 18 months. The plan is to...
Read more
Aromatherapists

In aromatherapy essential oils are used in conjunction with a unique and special massage to rebalance the nervous sytem and the metabolism of the...
Read more

Elsie Paine Part 2: Elsie recalls how the community pulled together during World War II and the horrors of the Blitz

Elsie Paine Part 2: Elsie recalls how the community pulled together during World War II and the horrors of the Blitz
Read more
Cafes

They’re modern or traditional, sleek, sexy and desirable. Who wouldn’t want a bespoke West London Kitchen? A new kitchen is what many people dream of,...
Read more