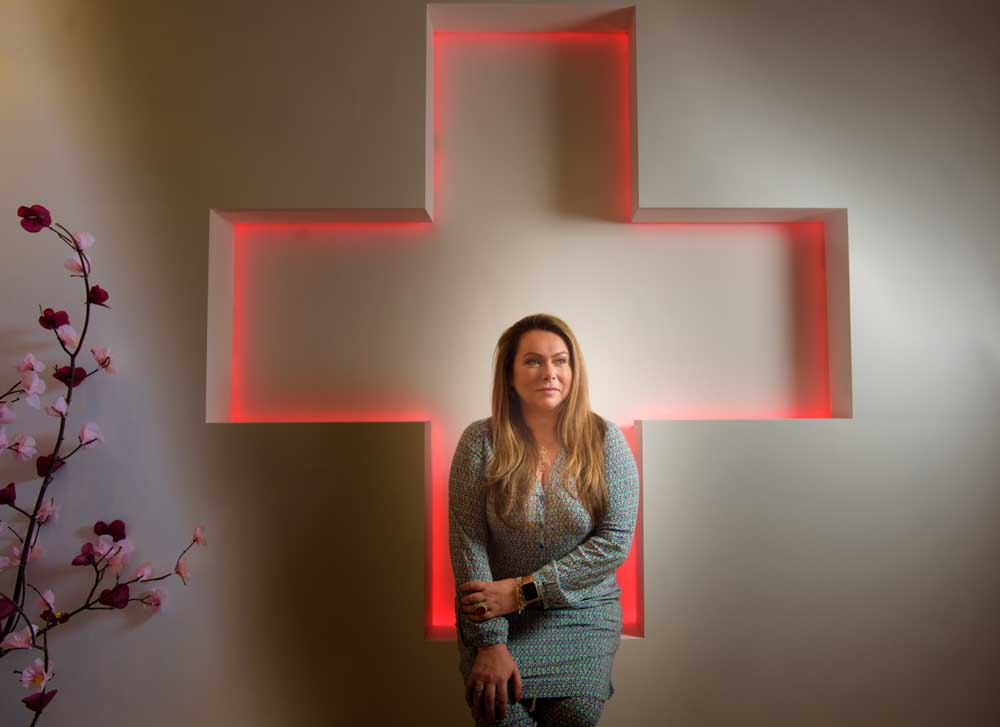 By living and working in St Margarets and Richmond, Holly Tucker has achieved the perfect work-life balance

It often turns out that successful entrepreneurs cut their business teeth at a precocious age. So, was that the case with Holly Tucker MBE, co-founder of notonthehighstreet.com, driving force behind Holly & Co, UK Ambassador for Creative Small Businesses and proud St Margarets resident?

‘Oh, it’s true,’ Holly admits, laughing. ‘Mind you, I would have called it “just wanting to get on with things!” My school didn’t have a tuck shop, so I started one, I got a job cleaning a pub when I was way under-age and later, when my friends were out partying, I spent three summers on work experience at an advertising agency. In fact, rather than go on to university, the day I got my A-Level results, I started work there permanently.’

It was at the agency that Holly met Sophie Cornish, with whom she would later conceive and launch notonthehighstreet.com. In the meantime, Holly’s entrepreneurial streak saw her leave advertising, start making Christmas wreaths and, when she couldn’t find anywhere to sell them, set up Your Local Fair. That business was the precursor to notonthehighstreet.com; instead of stalls in a Town Hall, the internet became the 24/7 marketplace for products not sold in shops.

Given that notonthehighstreet.com is based at Richmond Circus and Holly & Co in St Margarets, TW1 has proved to be the perfect home for Holly and her family. They moved from Chiswick in 2010 and, typically, she has thrown herself into local life.

‘I’ve really enjoyed becoming actively involved in such a wonderful community. In particular, I’m proud to be Chair of the St Margarets Trade Association. We run two popular annual events, the Summer and Christmas Crown Road parties (on 24 June and 9 December this year); we do our best to get independent businesses to occupy empty premises; and, last year, we organised the first ever Christmas lights for St Margarets.’

In 2017, after a decade focusing on notonthehighstreet.com, Holly founded Holly & Co, her own creative brand consultancy and retail outlet. It is clearly a project that is close to her heart. ‘It’s a unique concept, the first of its kind,’ she explains. ‘Our aim is to be a place of knowledge and inspiration for the small businesses that are the backbone of our society. 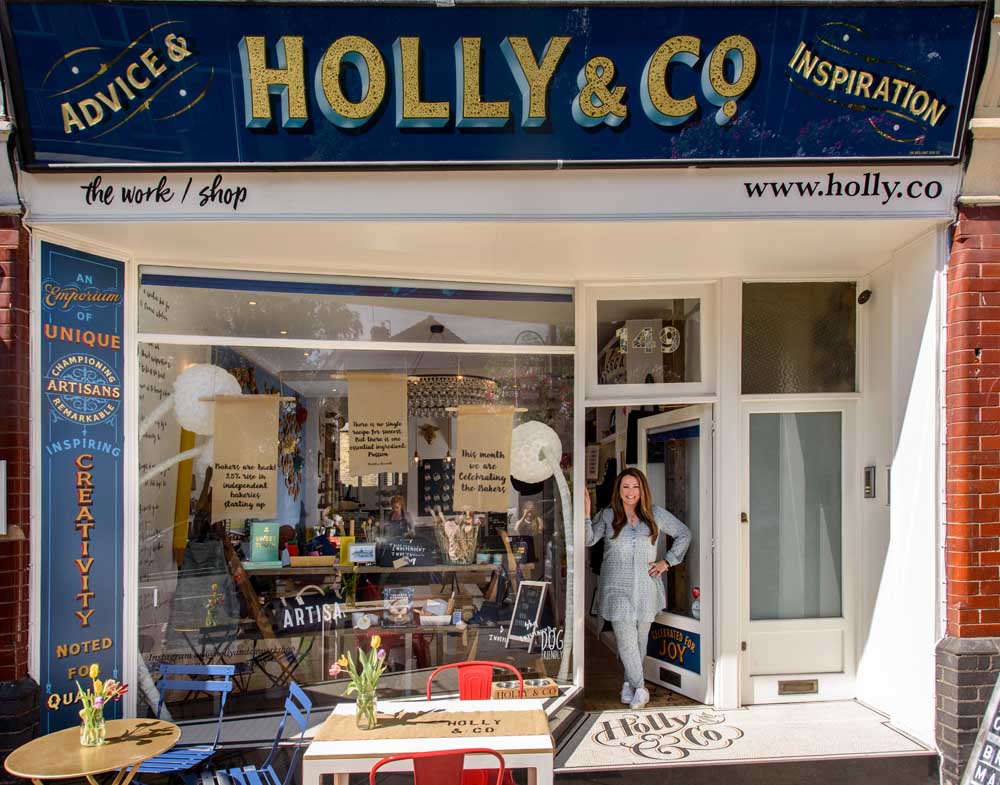 ‘We provide hands-on practical advice and mentoring on brand creation, finance and funding, scaling, recruiting, selling – not to mention what it is like to experience the emotional rollercoaster of setting up a company. Also, we have a shop that showcases the products made by the ventures – 200 at the last count – that we support. I feel that I have found my purpose in life; I’ve been there, done it and learned the hard way and I’m passionate about helping others follow in my footsteps while avoiding the pitfalls.’

Naturally, for such a champion of independent businesses, Holly likes to keep it local when it comes to shopping and eating out: among her favourites are Vintage & Velvet, Dolly Rocks, Le Salon Privé, The Crown and, on comedy nights, The Turk’s Head. ‘I’m so lucky to live and work in St Margarets and Richmond,’ she says. ‘I love the cafés and shops and being close to the river. I can’t see myself ever leaving.’ 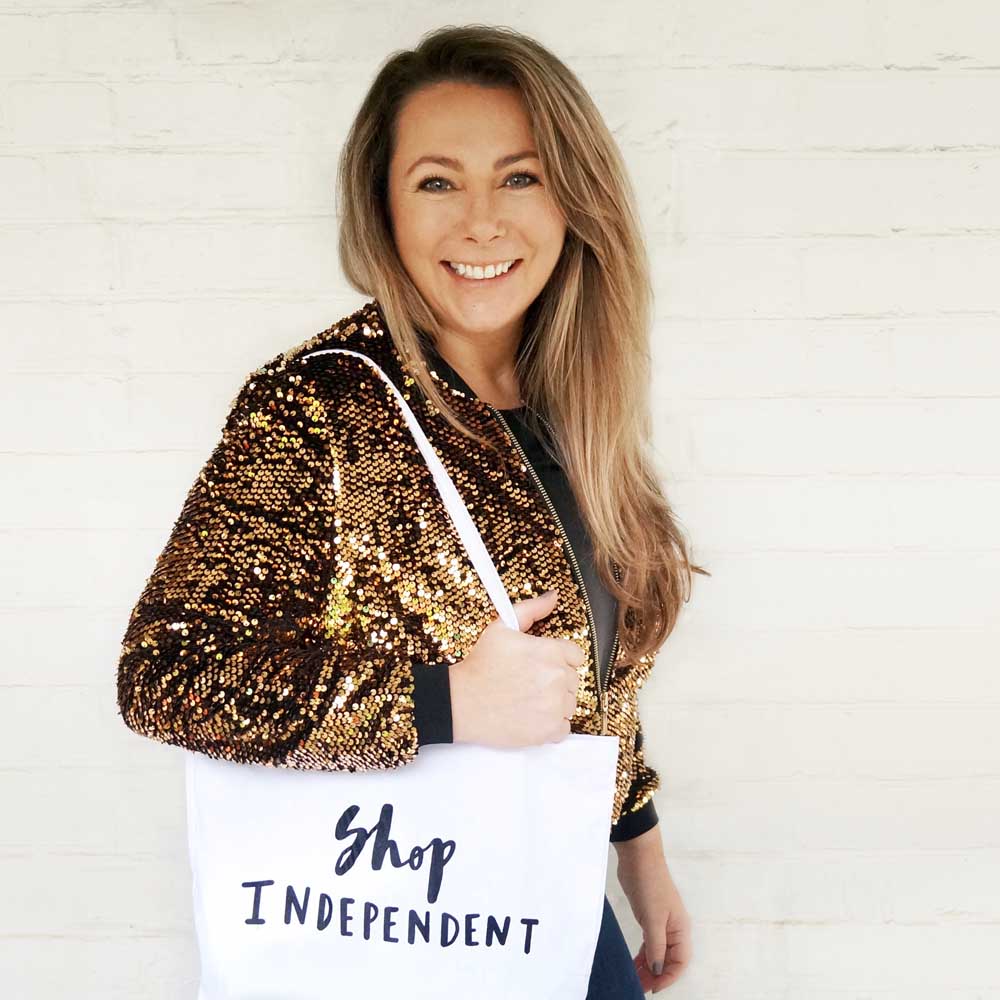 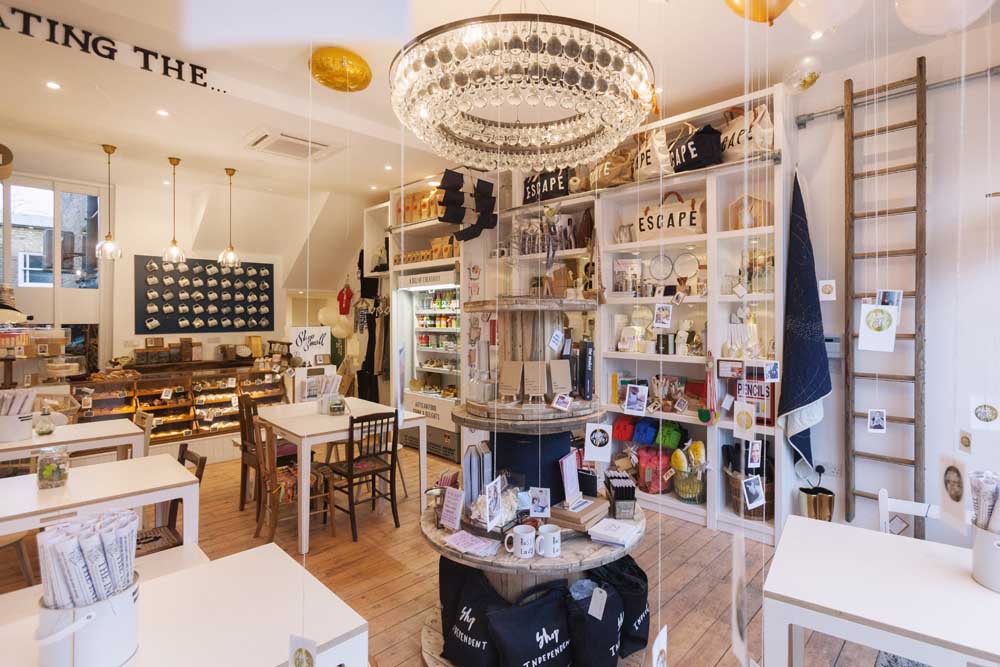 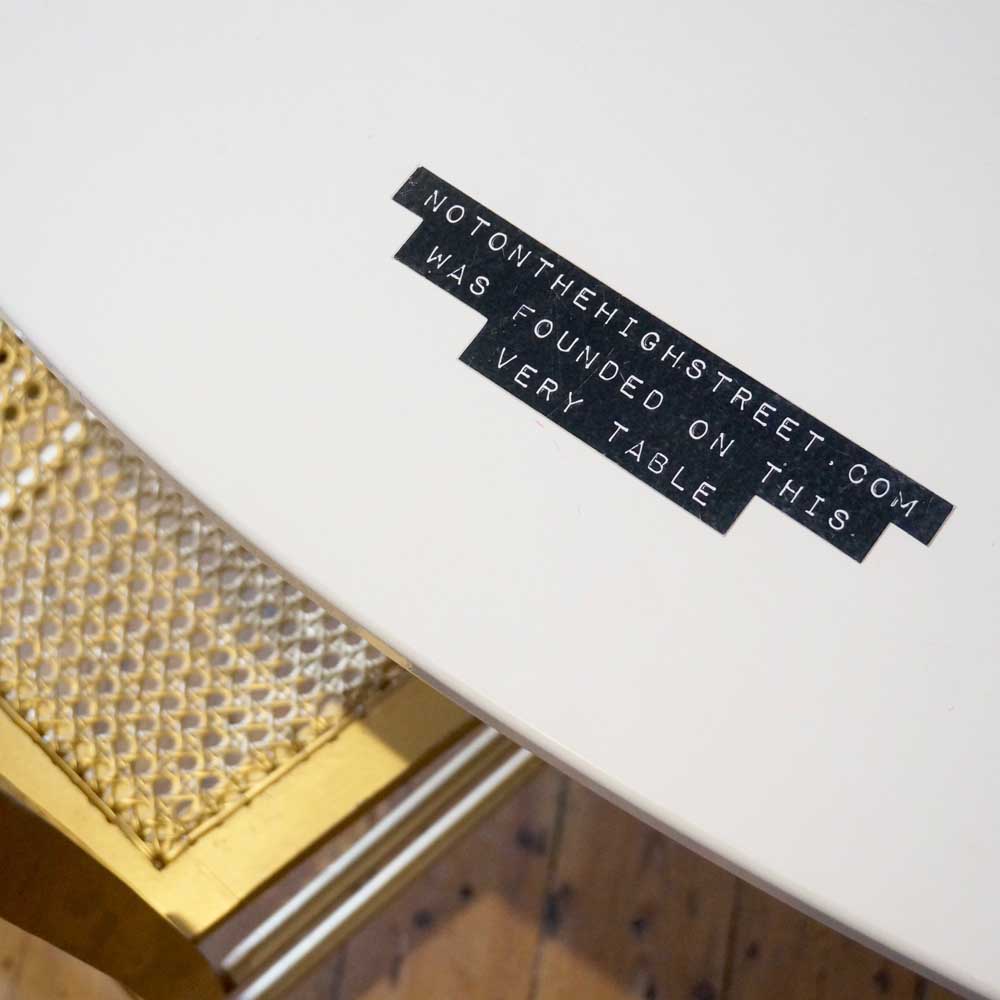 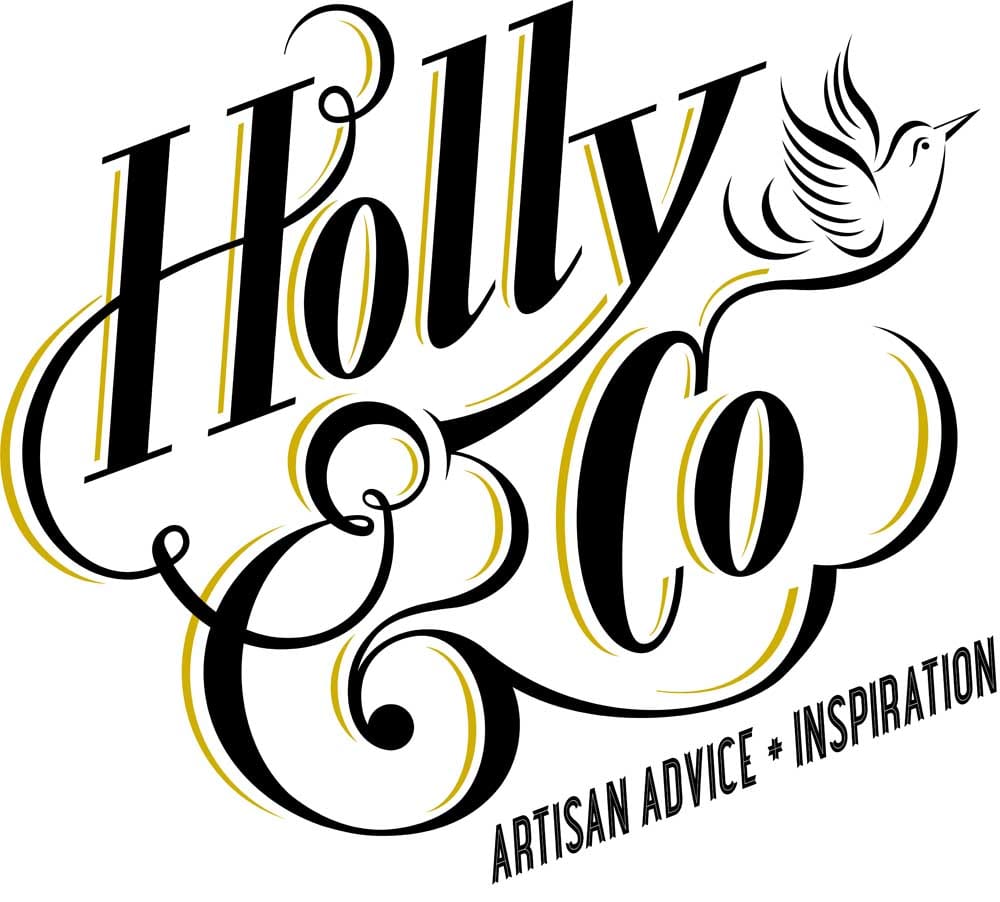