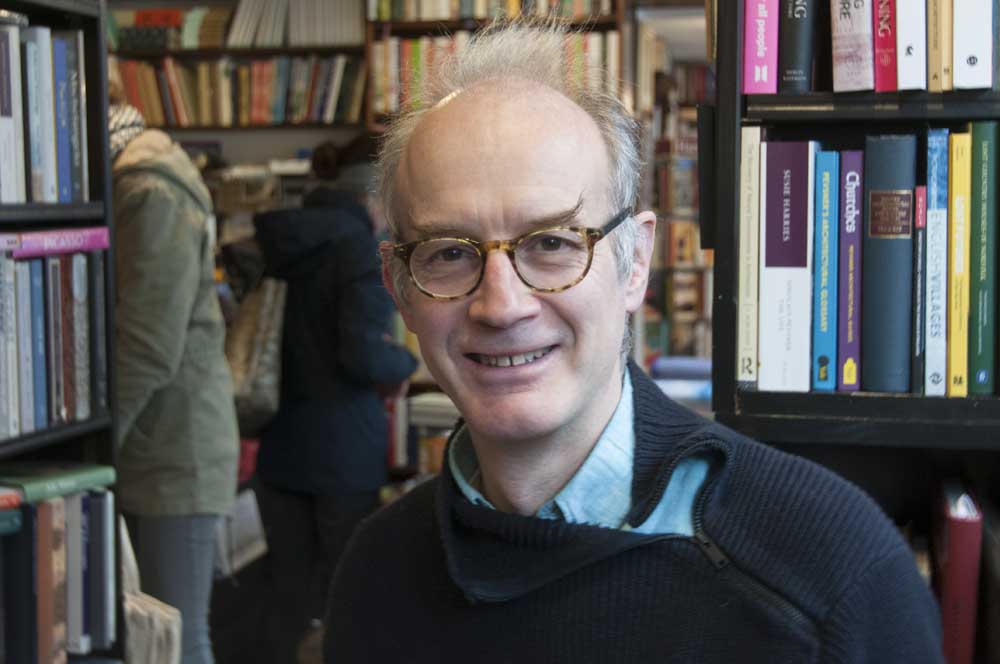 ‘The perfect bookshop in which to browse, where staff delight in making intelligent recommendations based on books you have read and enjoyed.’ – Sir Terence Conran

For anyone of a certain age, walking into John Sandoe Books is a wonderfully nostalgic experience. Tucked away on Blacklands Terrace just off the King’s Road, it is a proper, old-fashioned bookshop.

A customer once described the shop perfectly: ‘There’s something uplifting about the place, windows and staircases crammed with books, one genre fading into the next… It’s one of the few bookshops I’ve ever visited that made me feel I’d be happy reading any book on its shelves… I could have a bad day at work and it would be made better by a short walk among the titles at John Sandoe Books, where only a short walk is ever possible.’

Johnny de Falbe joined in 1986 and he is one of the co-owners. ‘It’s very strange,’ he smiles. ‘Many “young people” – the Instagram generation – come in who haven’t grown up with a bookshop like us. We strike them as unusual and rather wonderful, which is lovely. Of course, in terms of technology we are a thoroughly modern operation, but when it comes to personal service and ethos, we’re doing what we’ve always done.’

John Sandoe founded the bookshop in 1957 in a Regency cottage (No. 10). The intention was to stock his selection of the best current books and obtain other titles requested by customers. Due to ill health, John retired in 1989. ‘He wanted to sell to two of us who worked here,’ recalls Johnny. ‘I’d been going to leave to set up a business with a friend called James Daunt, but a customer lent us the money to buy the shop and so I stayed.’

Today, John Sandoe Books also occupies the two neighbouring cottages (Nos. 11 and 12). ‘When we acquired No. 12 in 2013, we took the opportunity to gut the premises, rolling the three units into a single shop,’ explains Johnny. ‘The aim was to improve the light and space, but put it back with all the original character. I just hope the beams hold up!’

For the last 30 years, Sandoe’s has been renowned for publishing quarterly catalogues of recommended new titles. These are despatched worldwide. ‘They are the bedrock of the business in the sense that they represent the process of selection,’ says Johnny. ‘Once upon a time, all independent booksellers chose their books. We look at what’s new and decide whether to buy or not; our lists are a mix of what we think our customers might want and what we like. We also now offer tailor-made subscriptions and we can source out-of-print books and put together private libraries.’

In a charming tradition, every year in the run-up to Christmas John Sandoe publishes 1000 copies of a specially commissioned short work through the Cuckoo Press. Given away free, these are mostly short stories, but they have also featured first chapters of novels, poetry collections and memoirs; the contributors read like a who’s who of literature, among them Javier Marias, Dame Muriel Spark, William Boyd, Julian Mitchell, Arabella Boxer and Edna O’Brien.

With a loyal local clientele and many visitors from abroad, the bookshop is an institution. Actor Simon Russell Beale summed up its appeal: ‘A very important part of my Sunday is a stroll to the King’s Road to John Sandoe’s… Apart from browsing, the chat in the shop is terribly important. They’ve read it all and they’re highly literate and funny people.’ 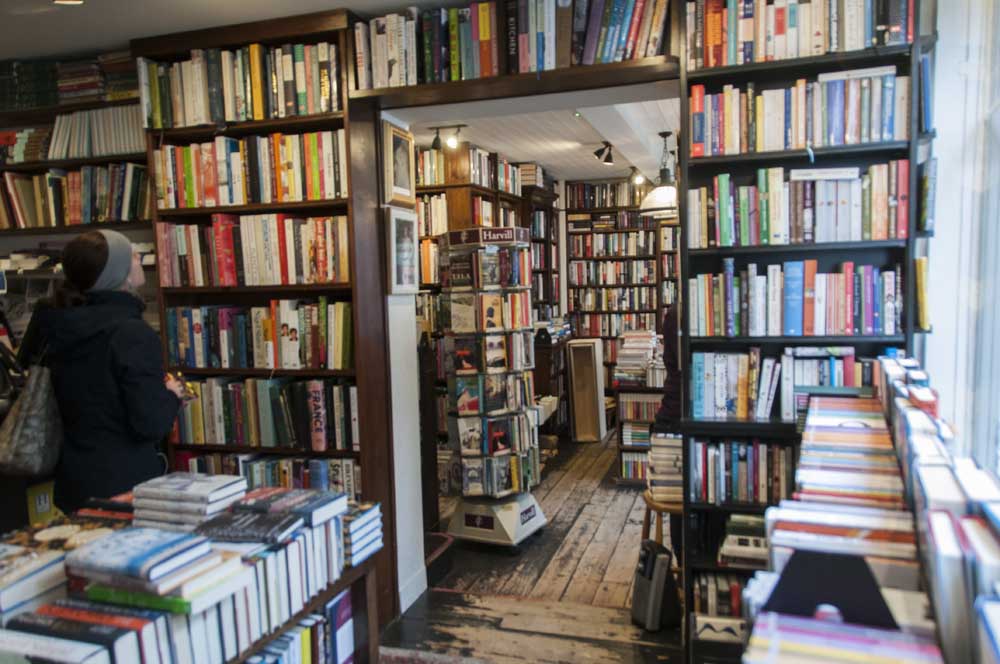 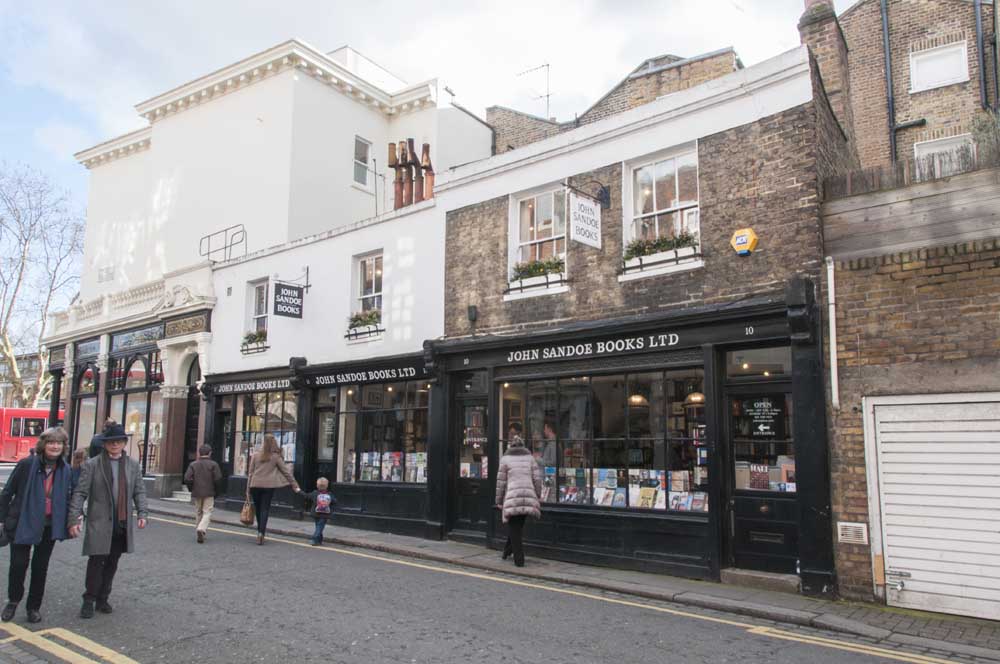 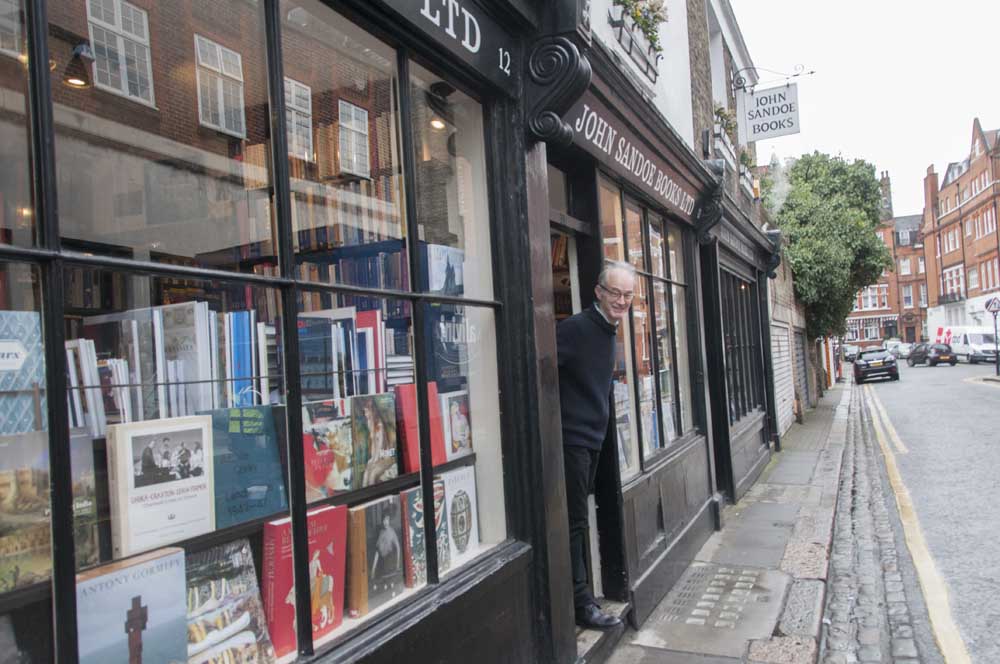 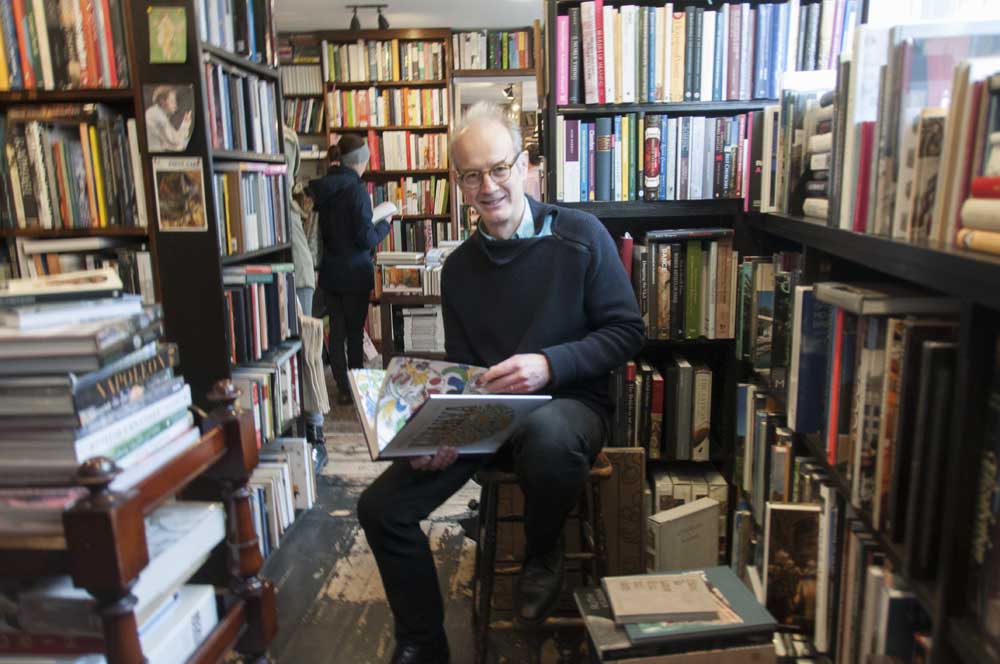 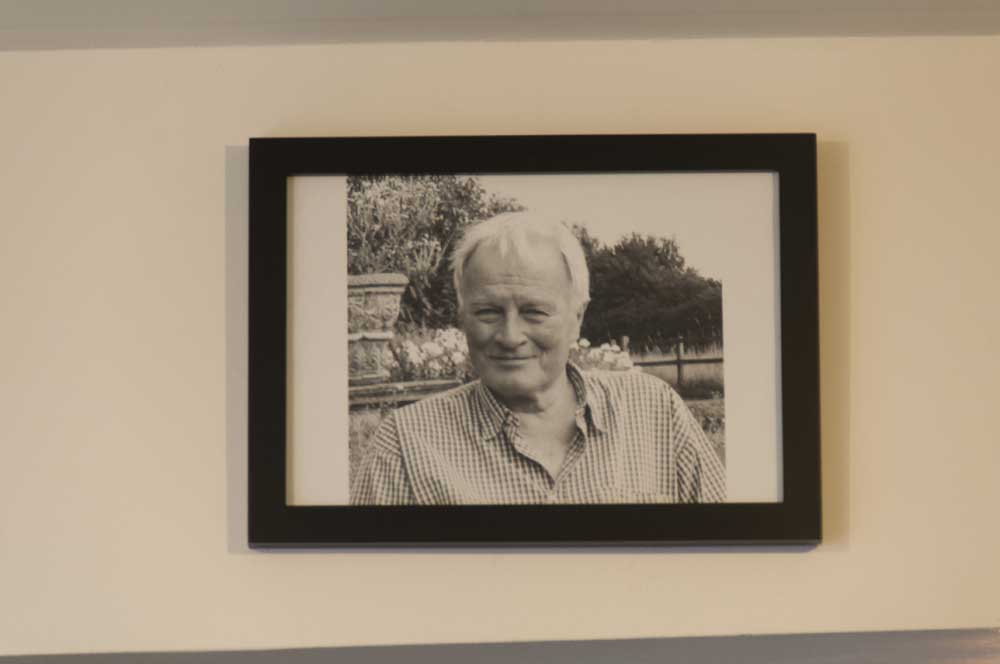 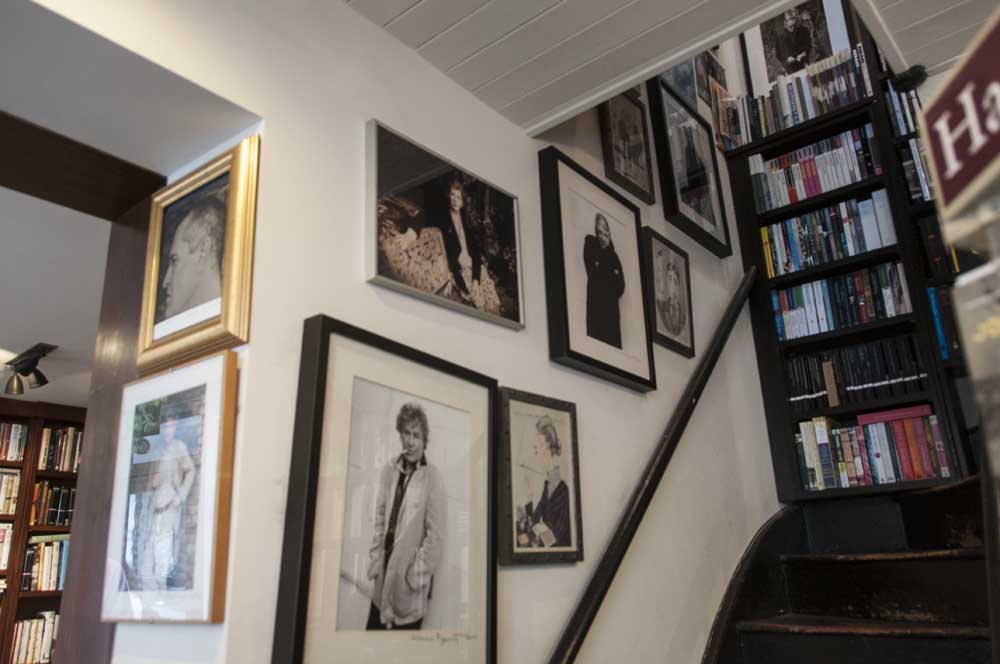