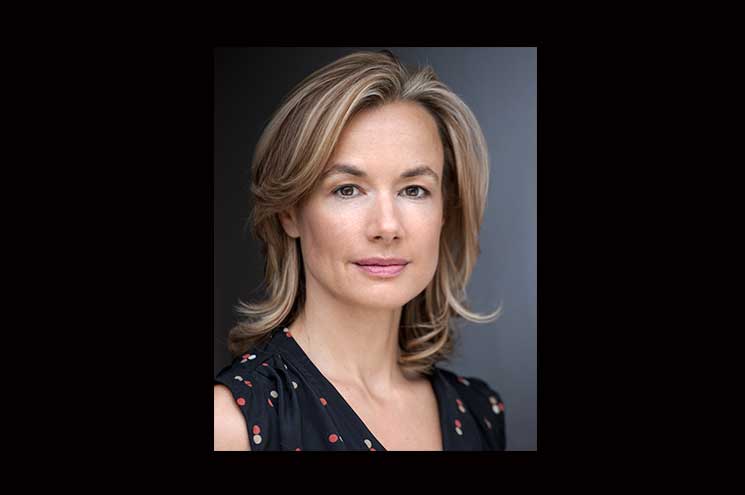 Leontine Hass the founder of The Associated Studios, a West London arts academy, is on the hunt for Hammersmith & Fulham talent

Tucked away on a residential road a few minutes walk from Barons Court tube is a small building named simply as ‘The Hub’. To anyone strolling by they could be forgiven for thinking that nothing much happens in what appears to be an annex to a local redbrick church.

But this innocuous building is home to Associated Studios, a leading performing arts academy that has helped train and develop some of the country’s top actors, singers and performers. In fact, some of the most popular West End shows and most acclaimed operas have been staged involving the studio’s tutors and experts.

Leontine Hass, a mother of two, founded the studio in 2007 to help talented, aspiring performers work and train with some of the leading directors, vocal coaches, musical directors, conductors, agents, casting directors, producers and choreographers.

She says, ‘We are lucky to have devoted, eminent patrons: Sir Tim Rice, Jeremy Irons, Rory Bremner, Jeremey Herrin, Timothy West, Joel Fram and Scott Alan. They are very hands-on. A lot of our singers have ended up in the West End.’

The philosophy at the studio is simple: students not only gain from the wealth of knowledge of their tutors, they also develop valuable professional contacts. And, it currently offers a 50 per cent bursary for one talented local student who comes from a less privileged background.

‘We have a 50% bursary discount for one talented local’

But, Leontine, originally from Germany, says Associated Studios has ambitious plans for the future.

‘We are currently working on university accreditation because we are developing a degree. As well as workshops and part-time courses, we offer one and two-year full-time courses. It’s really exciting. We’ve got a lot of support from the industry. Our coaches are not academics, they are industry professionals.’

As a vocal coach herself (she is currently resident coach on Motown at The Shaftesbury Theatre), she understands better than most how good training and the right attitude is the key to success in the performing arts. Having trained singers for many shows including Lion King, Kinky Boots, Thriller and Mama Mia, as well as The Voice UK and Gareth Malone show TV programmes, she should certainly know.

‘A lot of people I work with, and a lot of the great artists, actually lack confidence. This is not always a bad thing as it can spur us on to continuously strive to become better at what we do. I have never met a great artist or talent with a consistent level of self-confidence. Often, those who do have it in abundance, are not quite as good as they think they are.’

So, how does Leontine navigate her way through the emotional challenges facing the performing artist?

‘I have to get the actors vocally ready for the show. However, a lot of my work is also about dealing with the psychological aspect. I have to persuade the artists that they are good enough, which can take some doing. Quite a few established performers have weeks and even months where they decide they can’t do it anymore and want to give up. It’s about doing practical things to get them performance ready. Daily practice, technique, knowing the music and text inside out, doing more of what makes them feel centred and prepared and less of what does not.’ 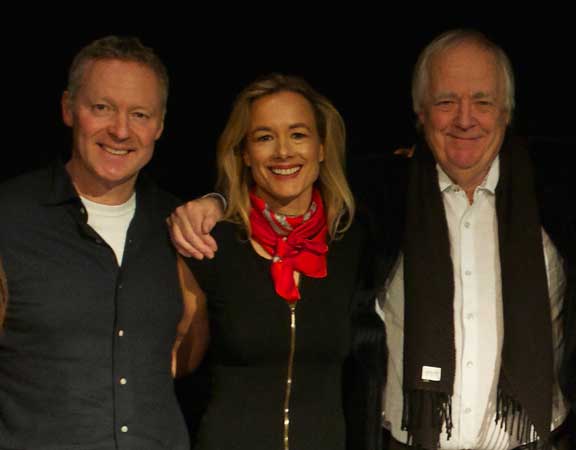 Visit www.associatedstudios.co.uk and use the contact form to apply for an audition (T&Cs apply).

Information on Workshops and Courses in Musical Theatre, Opera, and Acting is also available on the website.