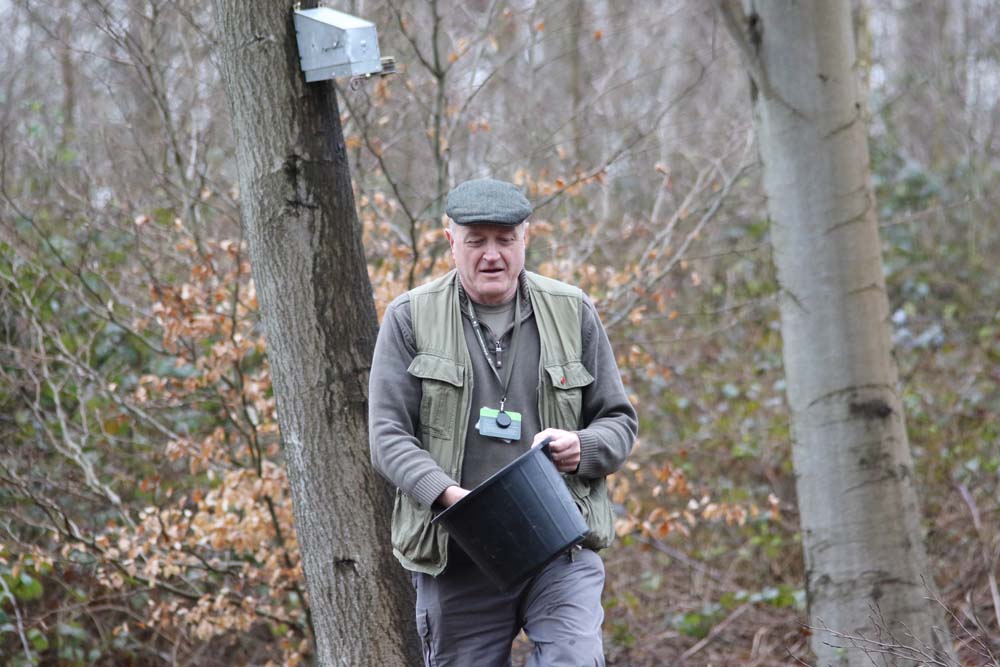 Richmond Park, John Bartram received what he considered to be the ultimate professional accolade. ‘Peter Green, the British Deer Society’s Advisory Vet, told me: “You have the finest captive red herd in the country.” Well, that was like being knighted by the Queen. I thought to myself, I must have been doing something right for three decades.’

Having retired in 2016, John set to work writing Park Life, a vivid memoir chronicling the last 12 months of his remarkable – he would undoubtedly say ‘charmed’ – professional life ensuring the safety and welfare of Richmond Park’s herd of deer.

Born and raised in Ham, John’s childhood playground was Richmond Park. He has fond memories of swimming in Pen Ponds – not that he had any inkling that he would end up working there for 30 years. After leaving school he became an apprentice blacksmith, then joined the Council Tree Unit and began his career as a gamekeeper in 1980 at Kew Gardens. He moved to the same role at Richmond Park in 1986, setting up home at Kingston Gate Lodge with his wife, Maggie.

The Park was a different place back then. ‘I used to leave the Lodge at 5.30am and zigzag about shooting squirrels and rabbits as I went,’ he recalls. ‘In those days, there would hardly be another soul around. Now, it’s totally different with so many people everywhere. That’s why essential pest control at the Park is now always done after hours during the annual deer culls.’

Talking of pests, the worst offenders were… human beings and their dogs. ‘In 1986 we had 1.25 million visitors; in my last year it was 5.5 million and the number of dogs has soared. They can cause absolute havoc,’ says John. ‘During the foot and mouth epidemic in 2001 we closed for seven weeks and, I must admit, it was brilliant. Suddenly, you could see what the Park would be like without people! I loved it, and so did the herd; in the mornings I would find 60 red hinds milling around the Lodge.’

When it comes to culling, John doesn’t pull any punches in the book. ‘Many people don’t realise that it goes on. It happens at night and it’s an intense process. You see sad scenes, but
you can’t be sentimental. The numbers have to be controlled for the health of the herd; the deer will reproduce by a third every year and the optimum number for the Park is 600.’

Park Life is a compelling account of the reality of caring for the herd and the bond that John built with his animals. It is also packed with anecdotes and memories, both funny and poignant: among them, encounters with TV personalities (notably, Sir David Attenborough, who has written the foreword), rounding up deer escapees after the 1987 ‘hurricane’, the mysterious appearance of a six-foot orange snake and the rescue of an abandoned goat.

Now living in Walton-on-Thames, John is still in demand at the Park. ‘I go back and help out whenever I’m asked and I lead tours and give talks. I love the place. It gave me a unique way of life. I was a very lucky man.’

Park Life by John Bartram.
RRP £16.99
(John Blake Publishing).
John is kindly donating all his proceeds from this book to the Richmond Park Trust Fund. 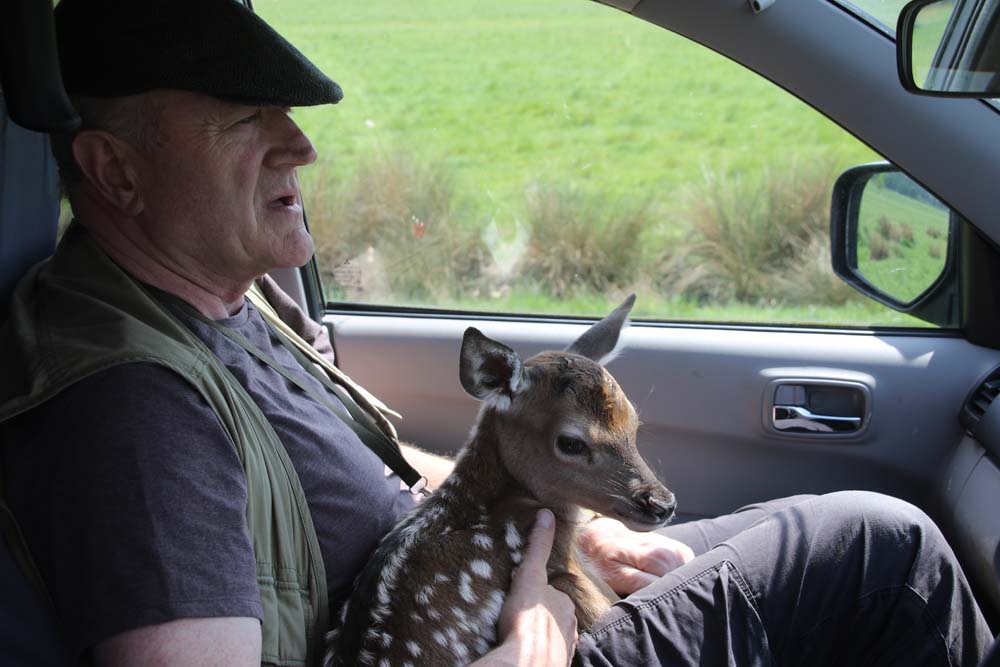 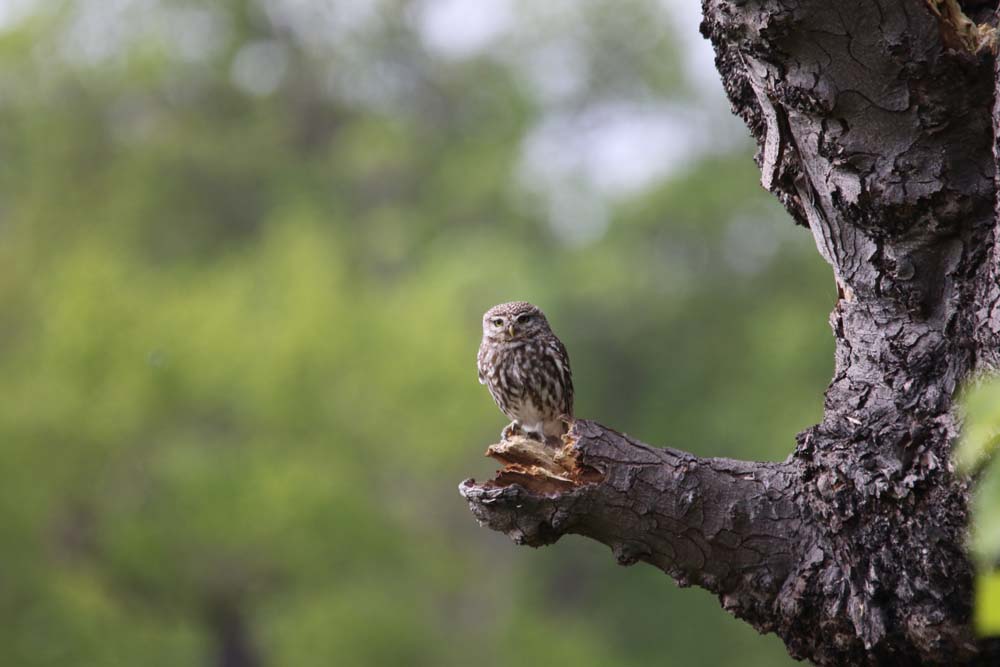 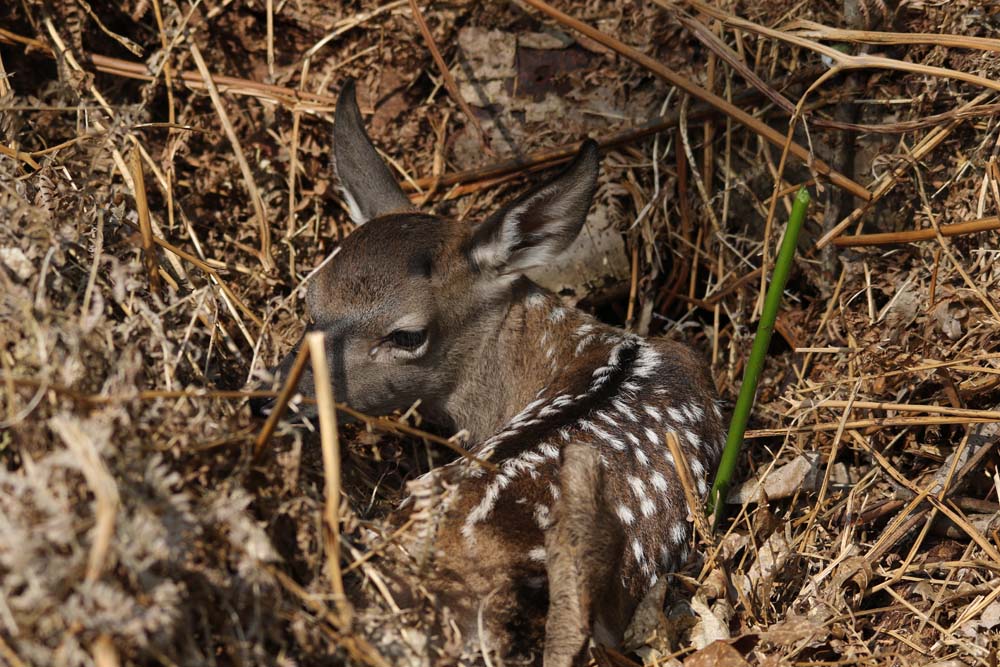 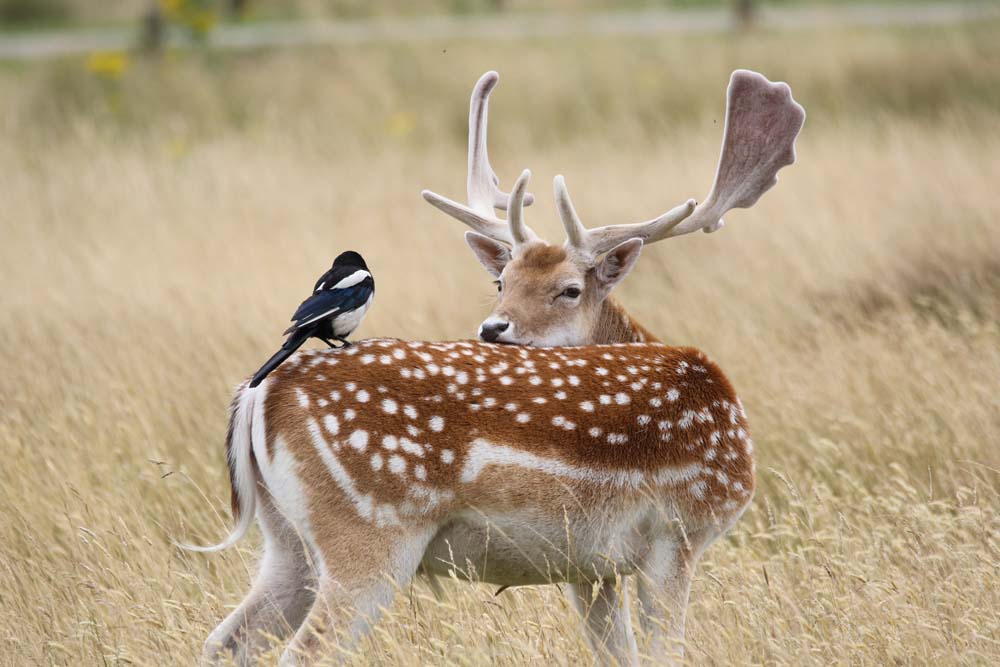 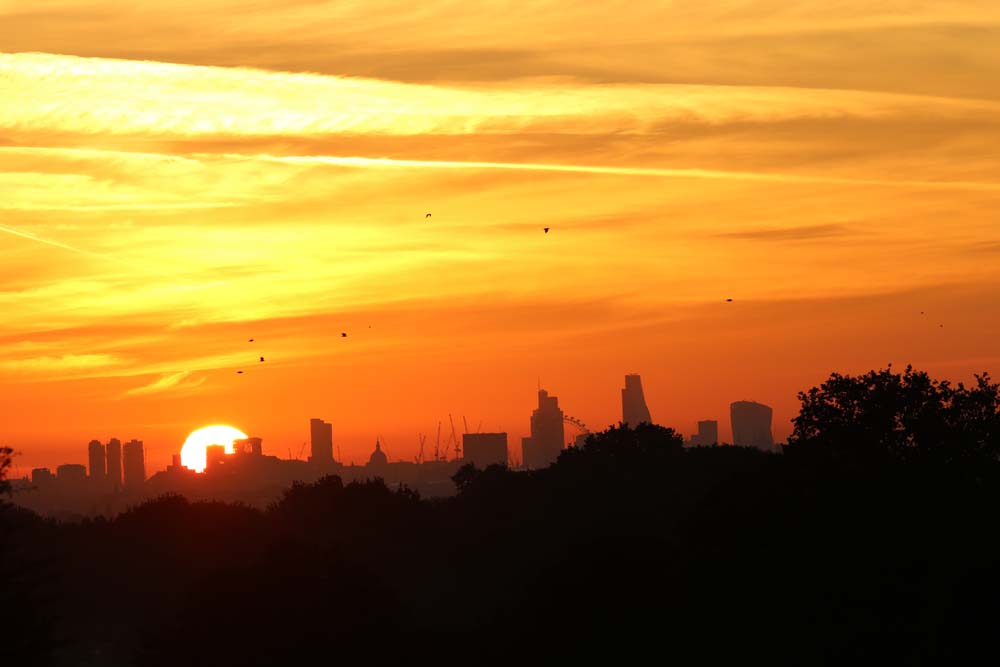 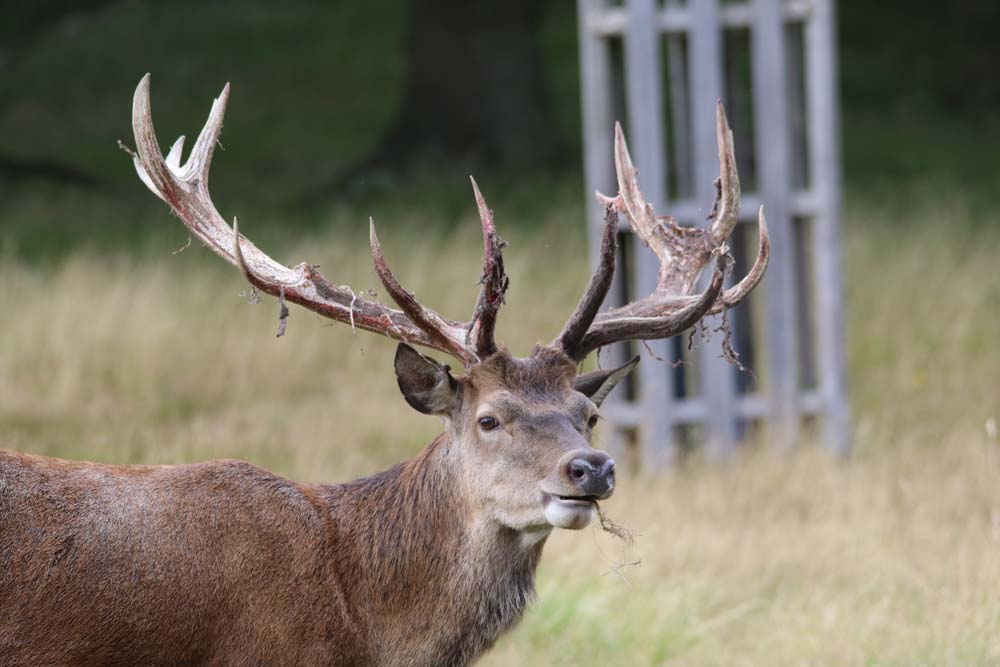 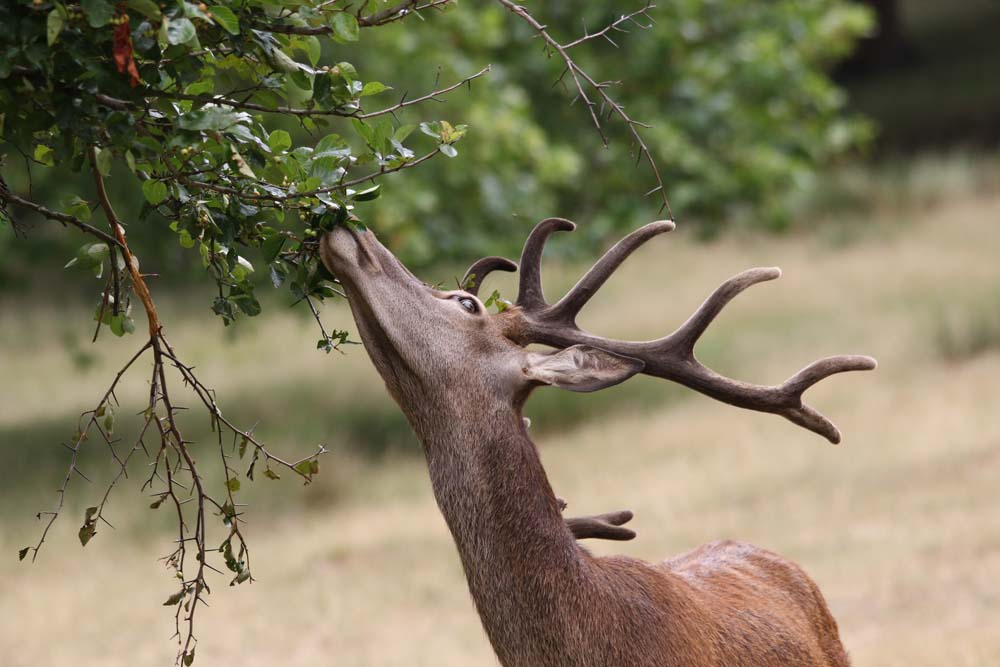 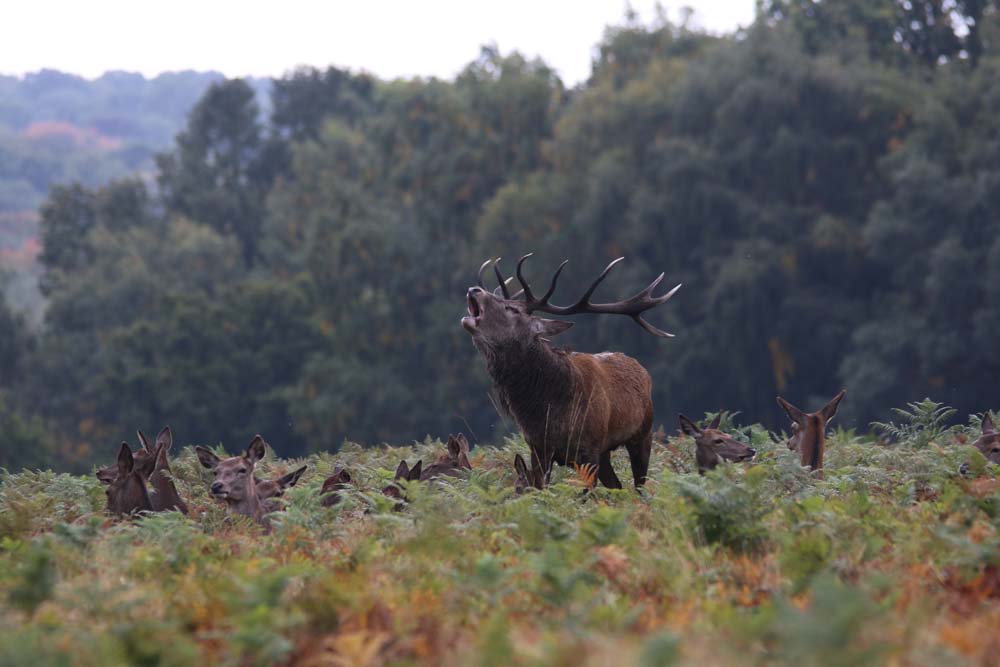 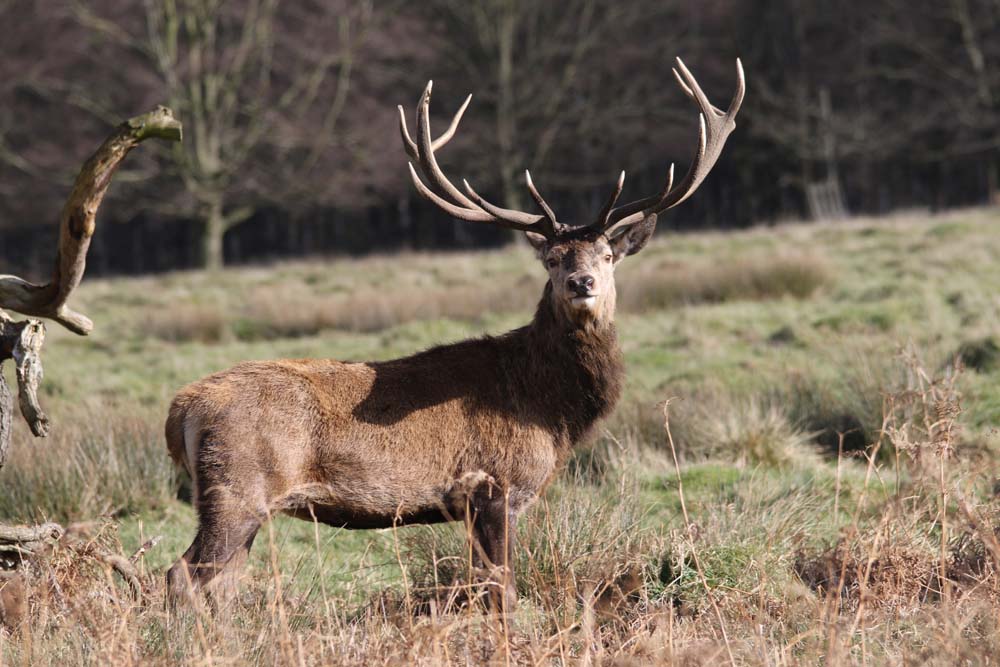 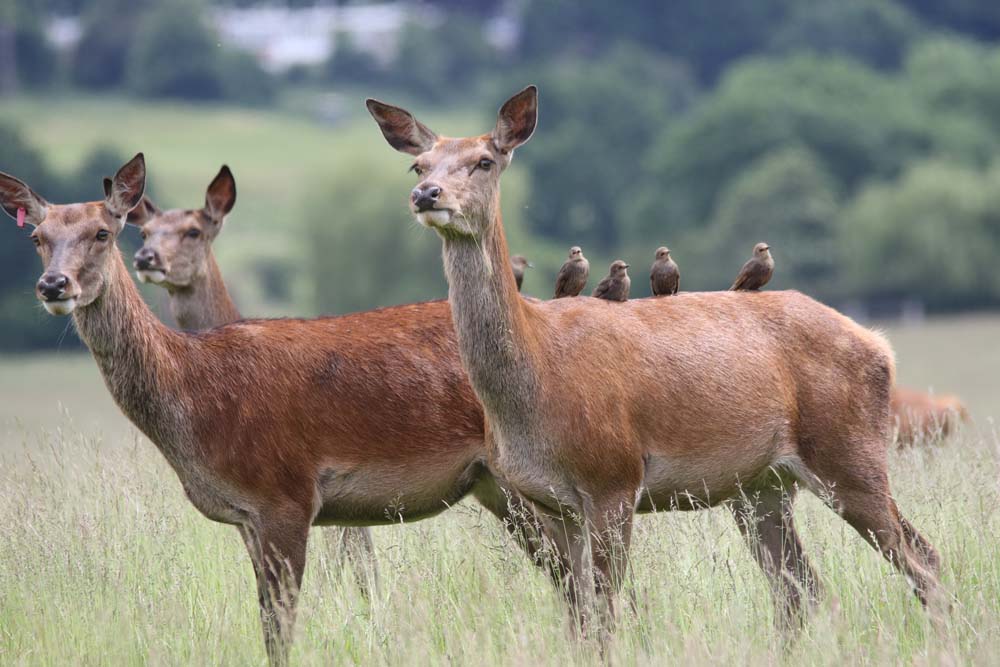