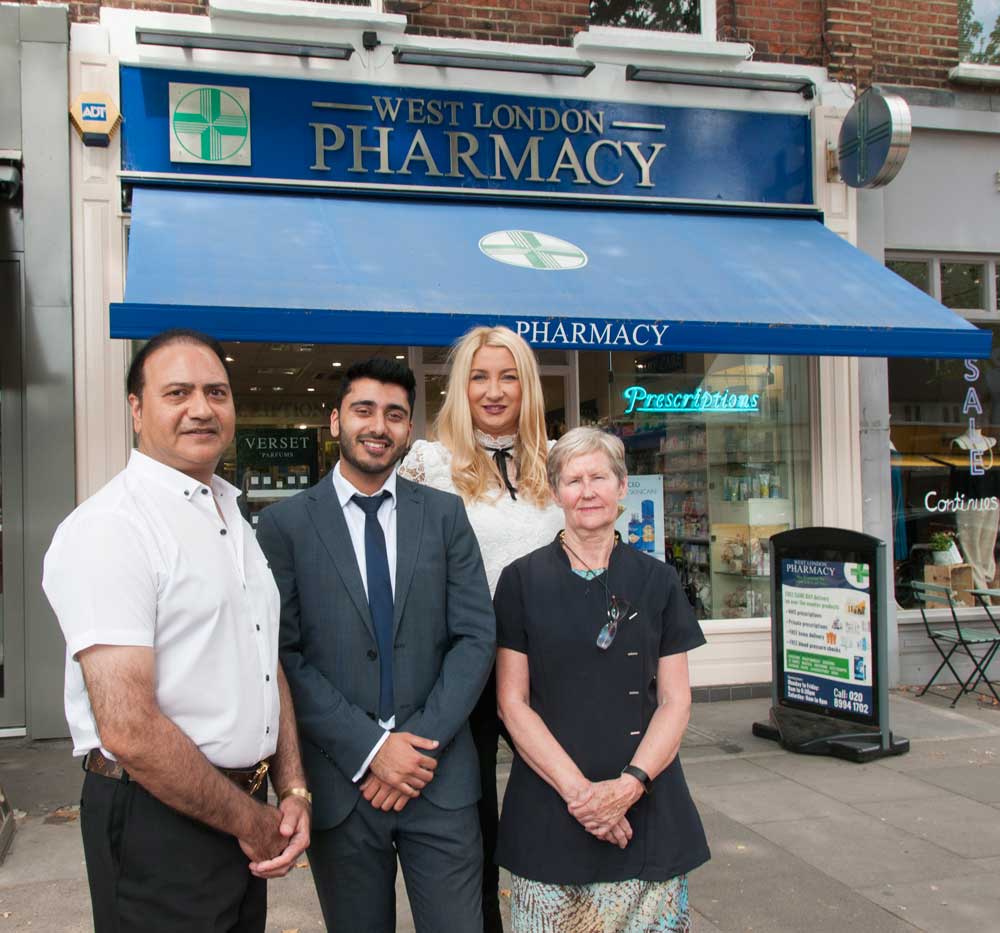 There’s a new face behind the counter at the West London Pharmacy. Abbas Ali has recently taken over as the pharmacist (he’s also the co-owner with his father, Sabir) and he’s conscious that he has taken the reins of a Chiswick institution. ‘The previous owner, Mr Amin, was very well liked. He’s a family friend and when he mentioned that he was retiring after 37 years, we didn’t hesitate – it was a fantastic opportunity for us.’

Having graduated with a Masters degree in Pharmacy, Abbas has spent the last three years working as a lead pharmacist. ‘I’m delighted that Mr Amin’s popular team has stayed on. They’ve really helped me to settle in and it’s important that customers know that they’ll see familiar, friendly faces. Lydia is the dispensing assistant and our cosmetics and skincare specialist and Maria works on the counter and in the dispensary.’

One innovation already introduced by Abbas is a free delivery service. ‘The idea was actually inspired by a patient who asked if we could drop off her medication because she couldn’t leave home. Chiswick residents can now order over-the-counter pharmacy and cosmetic products (before 3pm with a minimum £25 order) and we’ll deliver the same day. In addition, if someone has a paper prescription (NHS or Private) and is housebound, we’ll pick it up, dispense it and take it back to them.’

Abbas is expanding the pharmacy’s cosmetics range, focusing on leading perfume, make-up and skincare brands such as L’Occitane and Dr. Harris, and he also provides travel advice, flu vaccinations and free blood pressure monitoring and medicine use reviews. ‘A gentleman who was taking a particular drug for high blood pressure told me that he had a persistent dry cough,’ he recalls. ‘That’s a known side effect, so I called his GP and explained the situation. The medication was changed and the cough vanished – the patient bought me chocolates as a thank you!

‘We’re proud to provide tailored, flexible care for the local community. This business has a proud heritage in Chiswick and I want to build on that reputation.’ 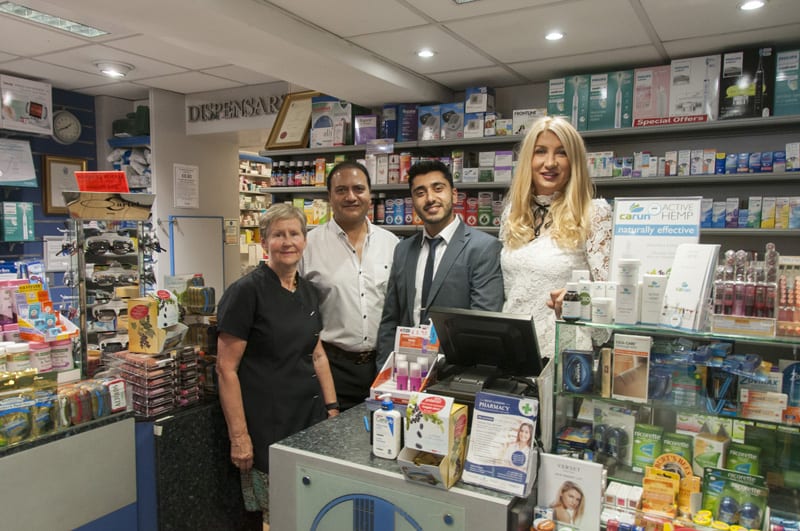 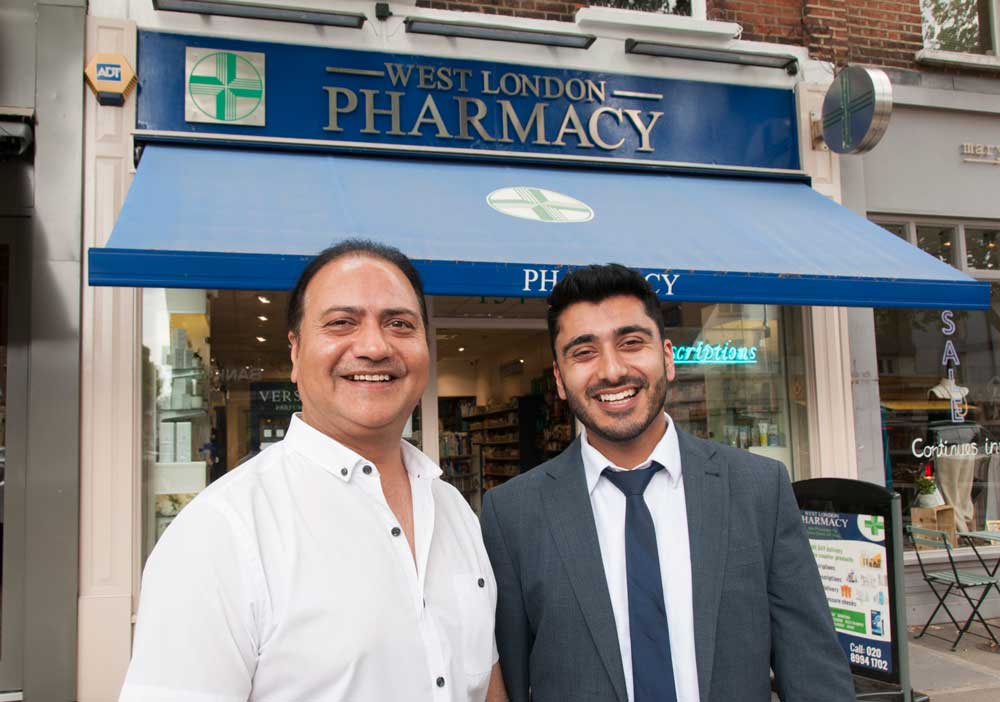 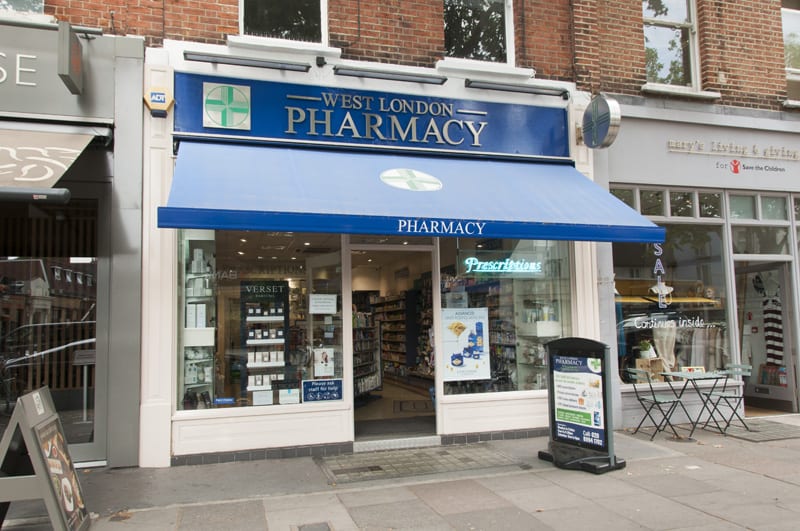 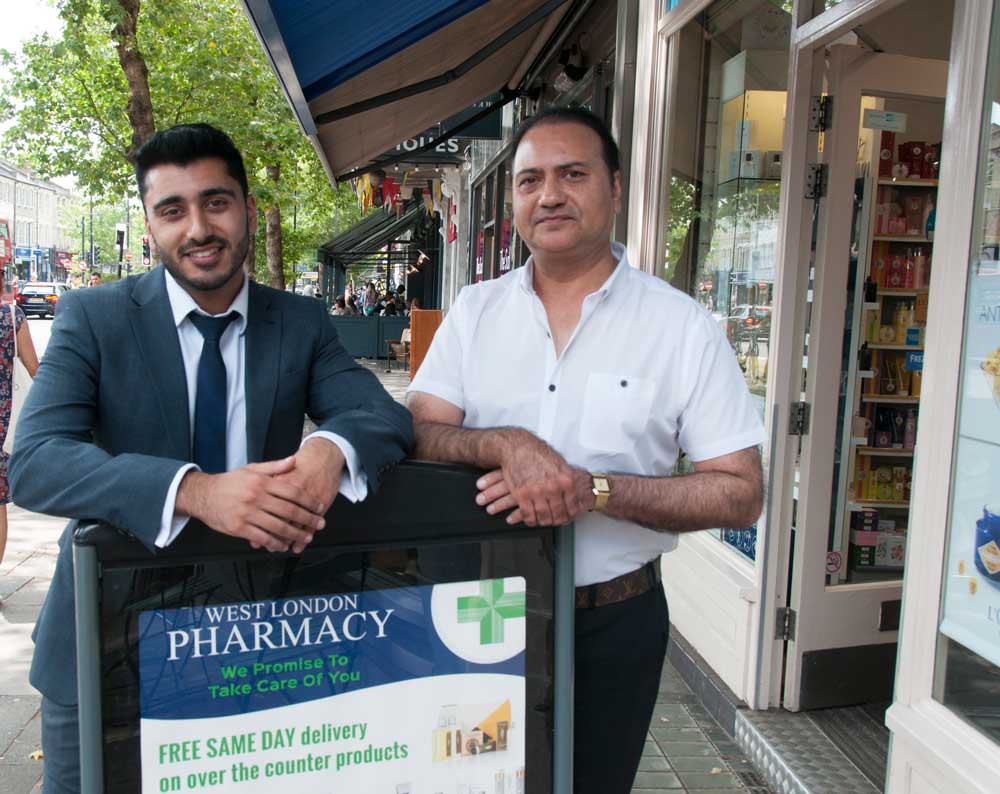 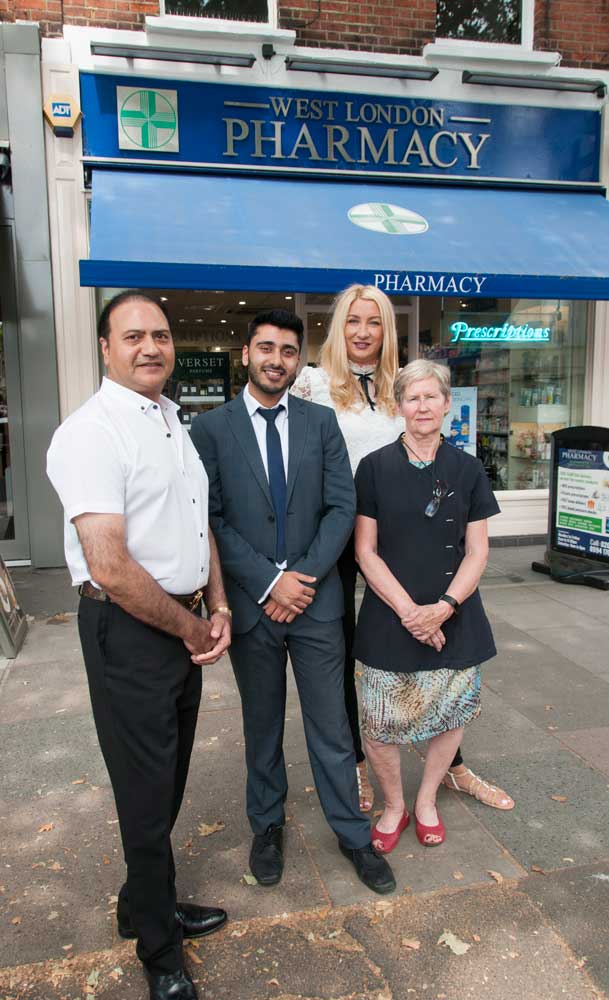 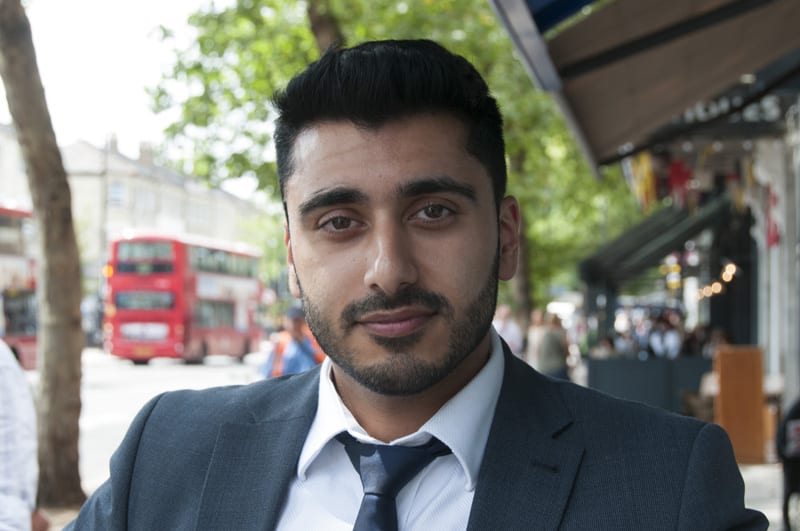 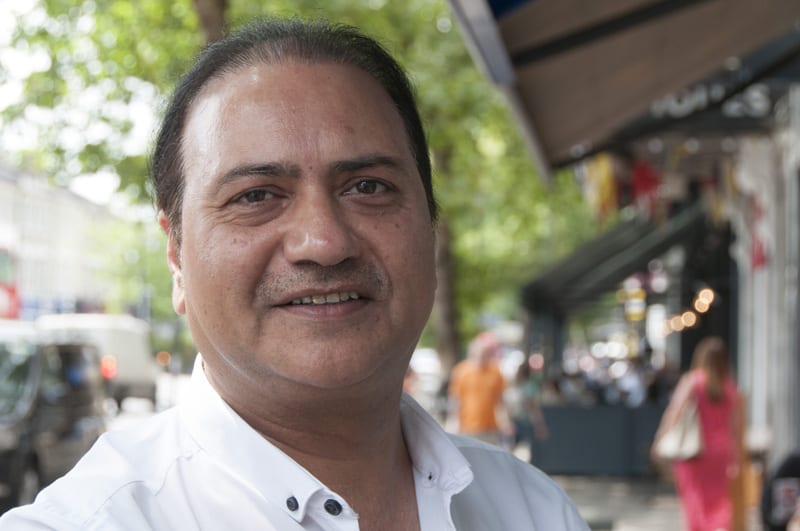