Jess Webber is the youngest patron of West London Action for Children. Last year this remarkable local charity celebrated its 100th anniversary – and, as she explains, its work is as relevant as ever

Jess Webber recently accepted an invitation to become West London Action for Children’s (WLAC) newest and youngest patron. She is clearly very proud. ‘Whenever I go into WLAC’s office, I’m genuinely in awe of the team and what they achieve,’ she says.

‘Everyone is friendly and caring and the therapists are so dedicated to the charity’s work. I’ve watched children and their parents leave after a session or group activity and you can really see that a load has been lifted from their shoulders. It’s just incredible to witness how much real progress can be made in a safe, supportive environment.’

Last year West London Action for Children (WLAC), celebrated its centenary. Since it was founded in 1917 to address ‘the problems of moral evils affecting children’ the charity has constantly adapted, reflecting society’s attitude towards young people in crisis. One thing, however, has never changed: its mission to help vulnerable children and their families in the boroughs of Hammersmith & Fulham and Kensington & Chelsea.

Today, WLAC is a fully professional operation funded entirely by grants and donations. Where troubled children may once have been seen as objects to be removed from irresponsible parents and problem homes, they and their families are now regarded as clients and, as such, they receive the highest possible standard of care.

WLAC’s work, originally an intervention in desperate situations, is now solution-focused, dynamic and client-orientated. The charity currently helps over 500 people and is staffed by highly qualified psychotherapists and counsellors who offer tailor-made individual and family therapy and also run projects in local schools and drop-in centres.

Jess, who grew up in Ravenscourt Park and now lives in Hammersmith, is a graduate of the Drama Centre and is beginning her acting career. She has a long-standing family connection with WLAC. ‘My mother is a trustee of the charity and when I was young, about 11 or 12 years old, she helped to arrange trips for the children to places like London Zoo and Thorpe Park. I was lucky enough to go along and join in and, from that point on, I always took part in volunteer activities such as fun runs.

‘Then, before I started at drama school, the charity’s administrator took a month’s leave to prepare for her wedding and honeymoon. I was trained up to take over her role on a temporary basis. After that, every time someone was on holiday I used to go back to help with child care or fundraising events. I’m now a Project Manager. Last year, I was involved in organising the successful Promises Auction for our centenary appeal – it raised over £30,000.’

As a WLAC patron, Jess acts as an ambassador for the charity’s work. ‘I’m enjoying it,’ she says. ‘I’m the youngest they’ve ever had – it’s quite an honour – and I want to help to raise our profile and find new volunteers, in particular amongst my own age group. Hopefully, when I’ve got some acting jobs, I’ll be able to use my contacts in that world to spread the word even more!

‘WLAC does provide a truly amazing service for children and their families who have nowhere else to go. What’s so lovely is to see children and mums meeting up and then hear them laughing and enjoying themselves.’ 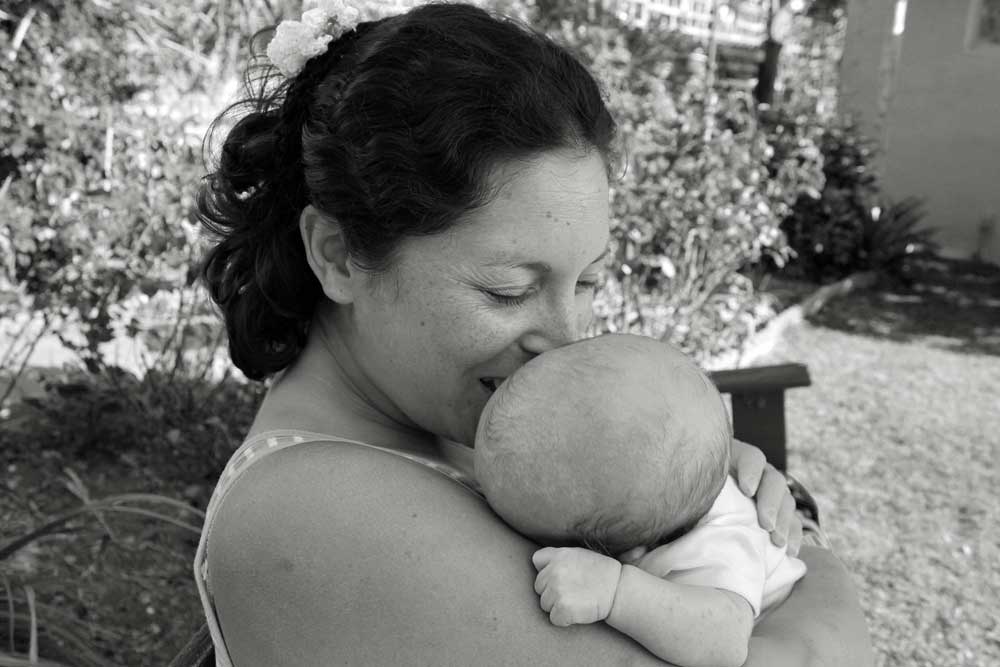