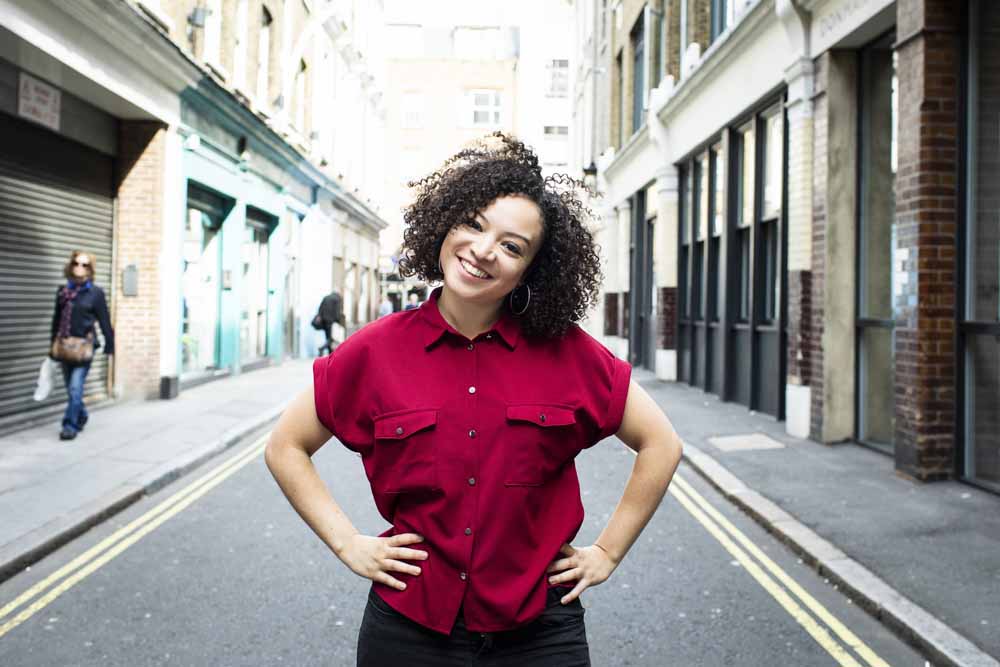 Lynette Linton, the Bush’s Artistic Director, talks about her vision for the future and the theatre’s integral role in the community

‘It’s so important that our doors are open to all,’ says Lynette Linton. ‘I want the Bush to be a building where everyone, whatever their age background or previous theatrical experience, is at home. Growing up in East London, the 16 year-old me wasn’t all that comfortable in this environment. Even today, when my mum comes to a show, she asks, “What should I wear?” As Artistic Director, I want to change that feeling.’

Having joined the National Youth Theatre, Lynette turned to writing and was mentored by Rikki Beadle-Blair, who programmed her first play, Step, at Theatre Royal Stratford East. ‘Later, I worked with Christopher Hampton, Josie Rourke and Michael Grandage and watching and learning from them was so inspiring. I always wanted to run a building and now I have a wonderful opportunity to build on the legacy of Madani (Younis) at the Bush.’

One word that crops up often in Lynette’s conversation is risk. ‘All the plays in my first season bar one are debuts. Some would say that’s risky. Of course, theatre is a ticket-selling business, but I believe the Bush should tell stories that haven’t been heard and champion new voices.’

Lynette is proud of the Bush’s community involvement. ‘The West London Writer’s Group is a perfect example. We invited submissions – not necessarily finished pieces – and, as a result, we are now mentoring an amazingly talented group and providing them with a path into theatre.’

This year the theatre is also running projects with the Masbro Centre Tea Club and The Barons Court Project Women’s Group, hosting a Young Writers Group for 14-17 year-olds and liaising with schools (during the production of Level Up 1000 tickets will be given away free to under-25s).

‘If you enjoy EastEnders or Netflix, you’ll like theatre,’ says Lynette. ‘It’s magical, it’s live and it’s in front of you. We have such an exciting programme scheduled over the coming months and we’d love our local audience to come along and see what we’re doing.’

Shiloh Coke as Beth in the current production of Chiaroscuro