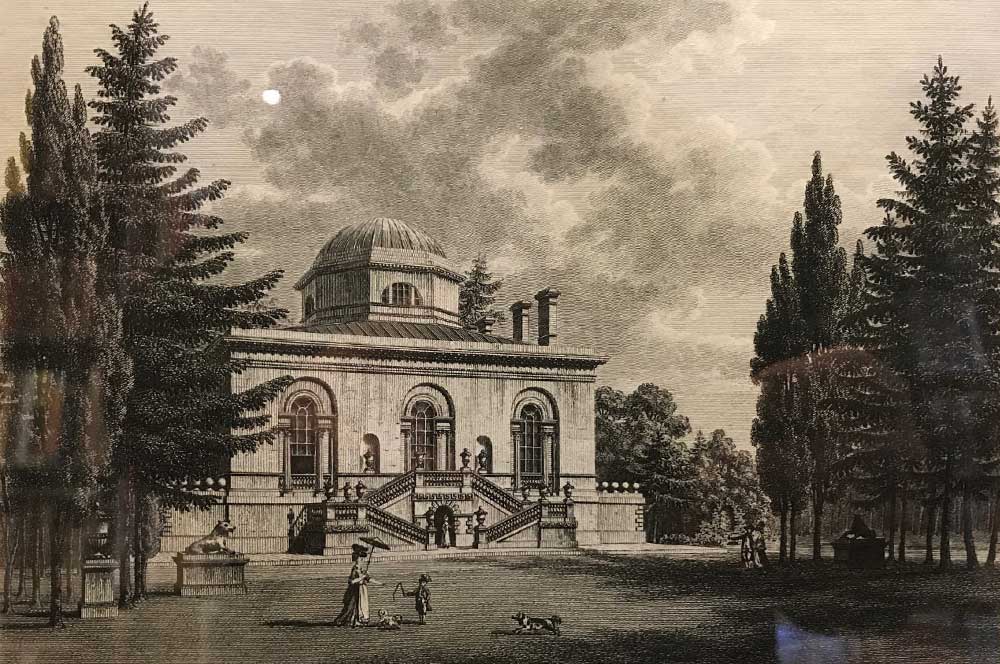 Once described by Lord Hervey as ‘too small to live in, and too big to hang on a watch’, Chiswick House is now regarded as a Georgian gem. Stephen Foster explores the interior…

Richard Boyle, the 3rd Earl of Burlington (1694-1753) and wealthy owner of Chiswick House, was one of the 18th century’s most celebrated patrons and art collectors. While taking Grand Tours of Italy in the 1710s, the ‘Architect Earl’ was exposed to – and developed a passion for – the Ancient Roman-influenced architecture of Andrea Palladio.

On his return from Europe, rejecting the Baroque fashion of the time, he updated his Piccadilly home (now the Royal Academy) in the new style. Then, in the late 1720s, having decided to build a gallery at his Chiswick summer retreat for his art and furniture collections, he chose to re-create an ancient Roman villa. With the architect William Kent, who is largely responsible for the gardens and much of the interior work, Burlington left us arguably England’s finest example of Neo-Palladian architecture. 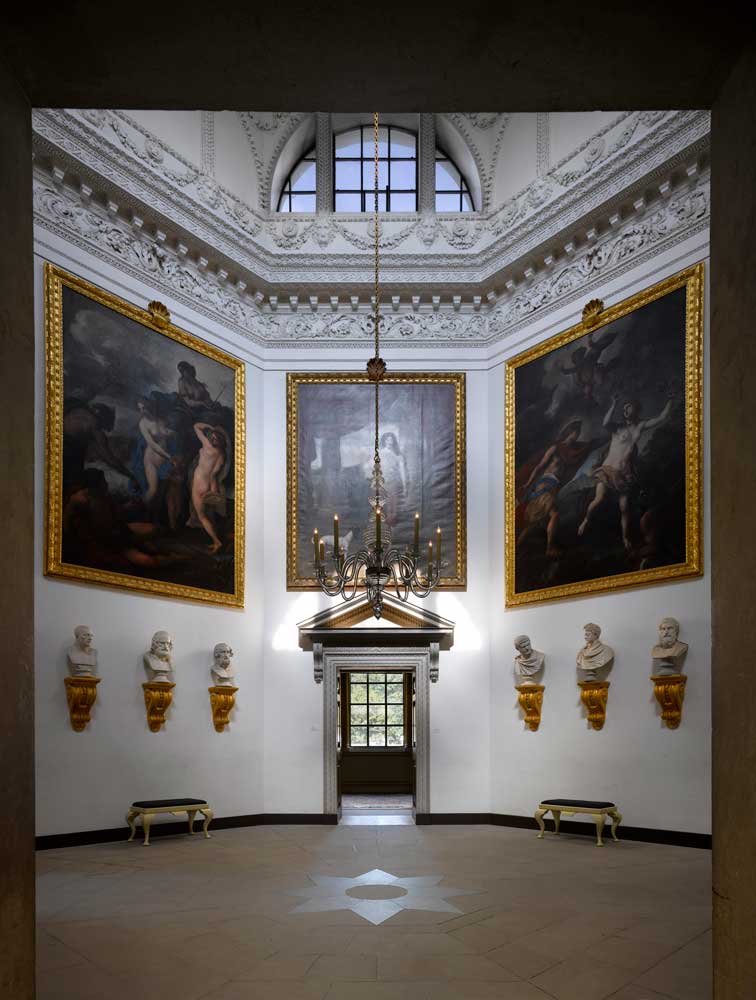 Although it was not intended to be a home, the expansion of the house by subsequent generations, especially the addition of the wings in 1788, later led Georgiana, Duchess of Devonshire, to refer to her Chiswick House residence as ‘my earthly paradise’.

The impressive fireplaces and beautifully painted ceilings celebrating architecture and the arts certainly give a sense of her heaven on earth. Touches of Roman influence are
scattered throughout, but are particularly noticeable in the domed ceiling of the Upper Tribunal. The Red, Green and Blue Velvet Rooms are sumptuous with rich, velvet-covered walls, while the private bedchamber appears almost plain by comparison. 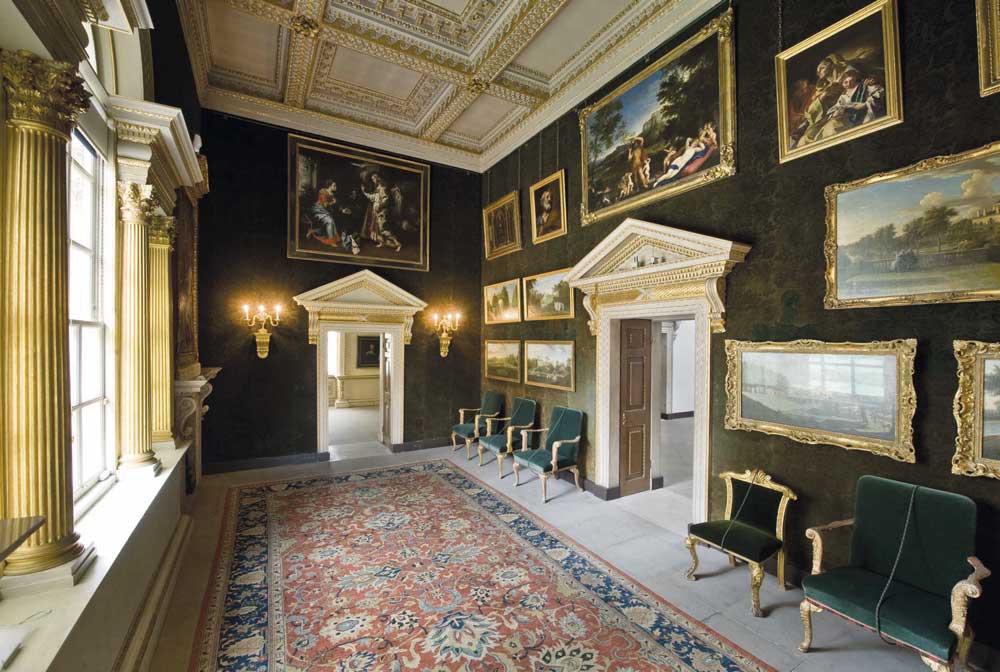 In the Green Velvet Room there’s a fascinating set of paintings by Pieter Andreas Rysbrack. Commissioned in 1729, they show the House following its completion with the original Jacobean building still in situ next door and the gardens in development. The Blue Room is a perfect cube (15 feet or 4.6m square) which, together with its architectural and building-related symbolism, has prompted
suggestions of Masonic influences.

In its heyday, the House hosted salons with Handel and Pope, but a subsequent sale to the local council, followed by a spell as an asylum, eventually took their toll. Only vigorous lobbying by The Georgian Group prevented its demolition.

My earliest memories of Chiswick House in the 1970s are of an empty, unloved building that was perfect for playing hide and seek. Thankfully, in 1984, it was handed over to English Heritage, and this glorious Palladian villa has now been returned to its former glory and preserved for future generations. 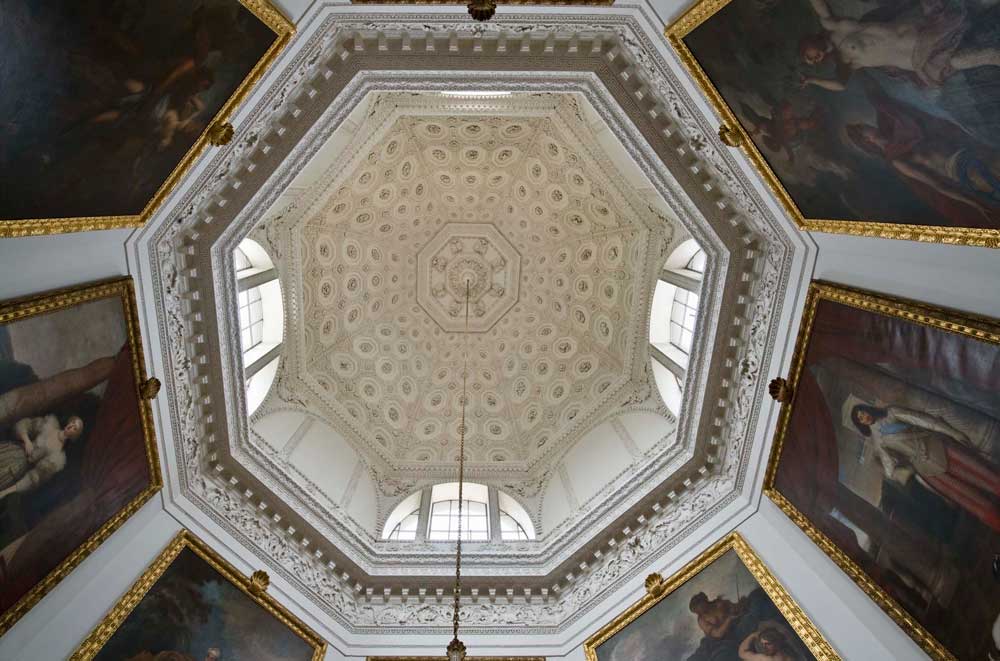 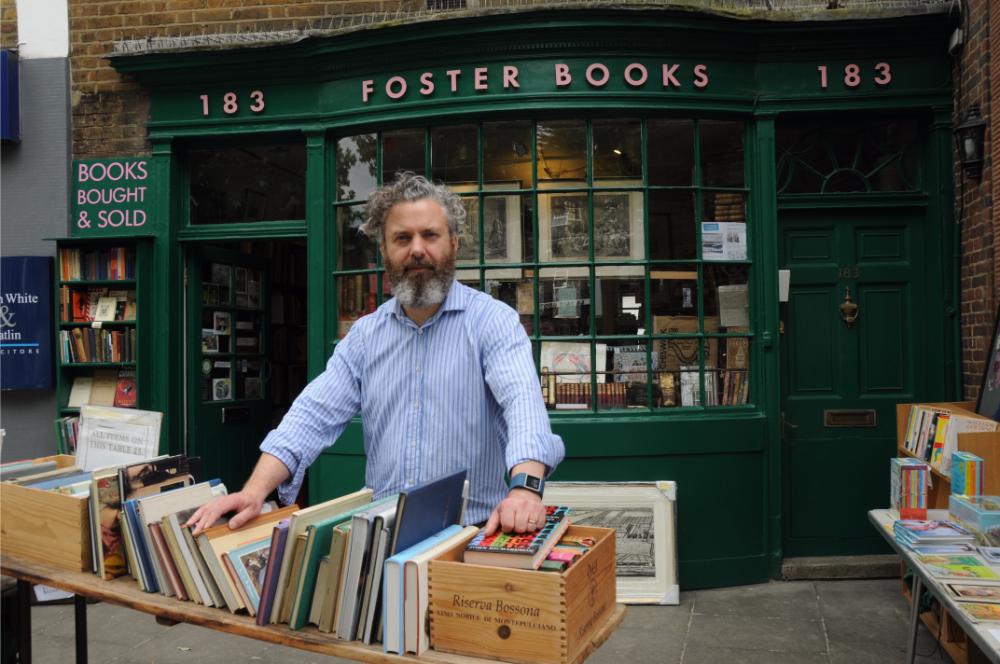