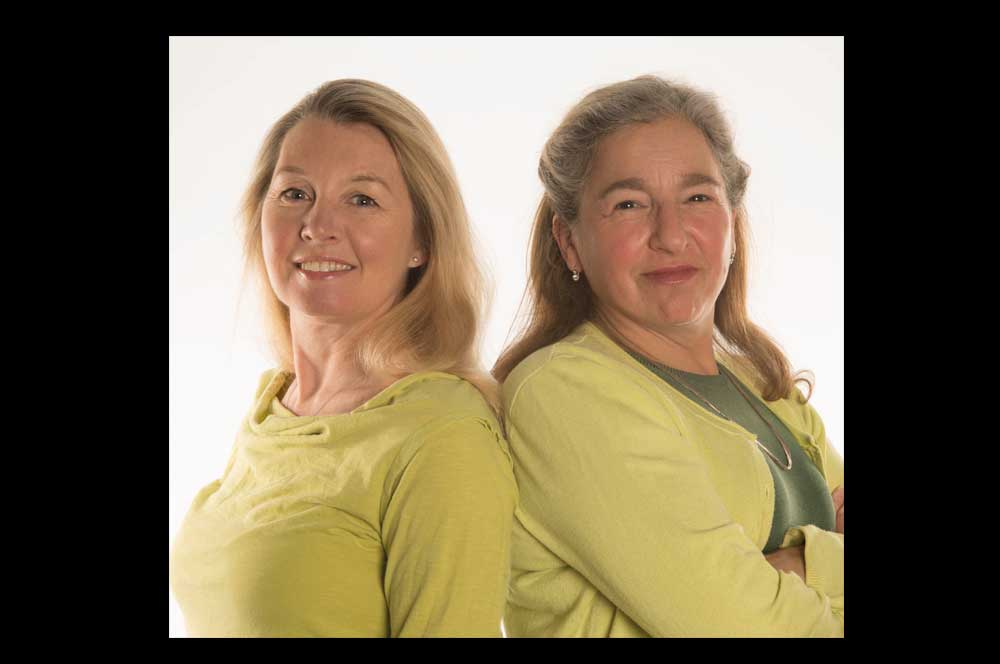 Funds have been raised and copyright permissions granted. The Chiswick Timeline mural – a history of W4 in maps and art – is about to transform the walls outside Turnham Green station

‘I came out of Turnham Green tube, as I often did, to catch the E3 to Grove Park. At the bus stop I sat down next to an elderly lady. Looking around us – and it was a scene of urban neglect under the bridges – she said, “this is terrible, it’s so ugly.” I thought, you’re absolutely right – and it doesn’t need to be like this. That’s where the project started.’

Karen Liebreich is remembering the fateful encounter in 2013 that inspired the Chiswick Timeline mural. Four years on, and after false starts, summary rejection and sheer hard work by a small dedicated team, the finished artwork should be unveiled in all its cartographic glory in November.

Created on 41 huge panels of vitreous enamel (each measuring 2.8 x 1.5m), the mural will transform the grotty walls under the railway with 16 historic and contemporary maps dating from 1593 to the present day and showing the familiar Chiswick loop of the Thames. Complementing the maps will be works of art depicting W4 landmarks by artists who lived or worked in the area, such as Hogarth, Zoffany and Pissarro, as well as original contemporary pieces by, among others, Sir Peter Blake, Martin Rowson and Marthe Armitage.

The triumvirate behind the Chiswick Timeline is Karen, Sarah Cruz and Karen Wyatt. They are well-known in the community as the masterminds of Abundance London, the voluntary group that organises environmental and educational projects such as guerrilla gardening, planting flowerbeds on the High Road and running Apple Days. The mural has been their most ambitious venture to date.

The trio’s initial proposal to use the bridge walls was made four years ago and, although TfL gave permission, there was a deafening silence from both it and the Council when it came to funding. That seemed to be that, as Karen explains. ‘We didn’t even get a letter. But then, out of the blue, last July an email popped up from Cllr John Todd saying, “congratulations, you’ve been awarded £21,142”. We’d just been carrying on with life – it was a total surprise. And the sum was actually more than we’d asked for. So, we immediately got back in touch with TfL and said, we have some money, let’s do it!’

TfL confirmed its permission and also agreed to meet the installation costs of the panels and, even when the budget doubled to around £90,000, the generous backing of local businesses and individuals met any shortfall. ‘We’re so grateful to everyone, and especially Sir Peter Blake,’ says Karen. ‘He told us that one of the reasons he moved to Chiswick was because of the old Empire Theatre. He offered to create a Sgt. Pepper-style collage of artists who had performed there. We sold a numbered edition of 100 prints and made £25,000 – that was a wonderful windfall for us.’ 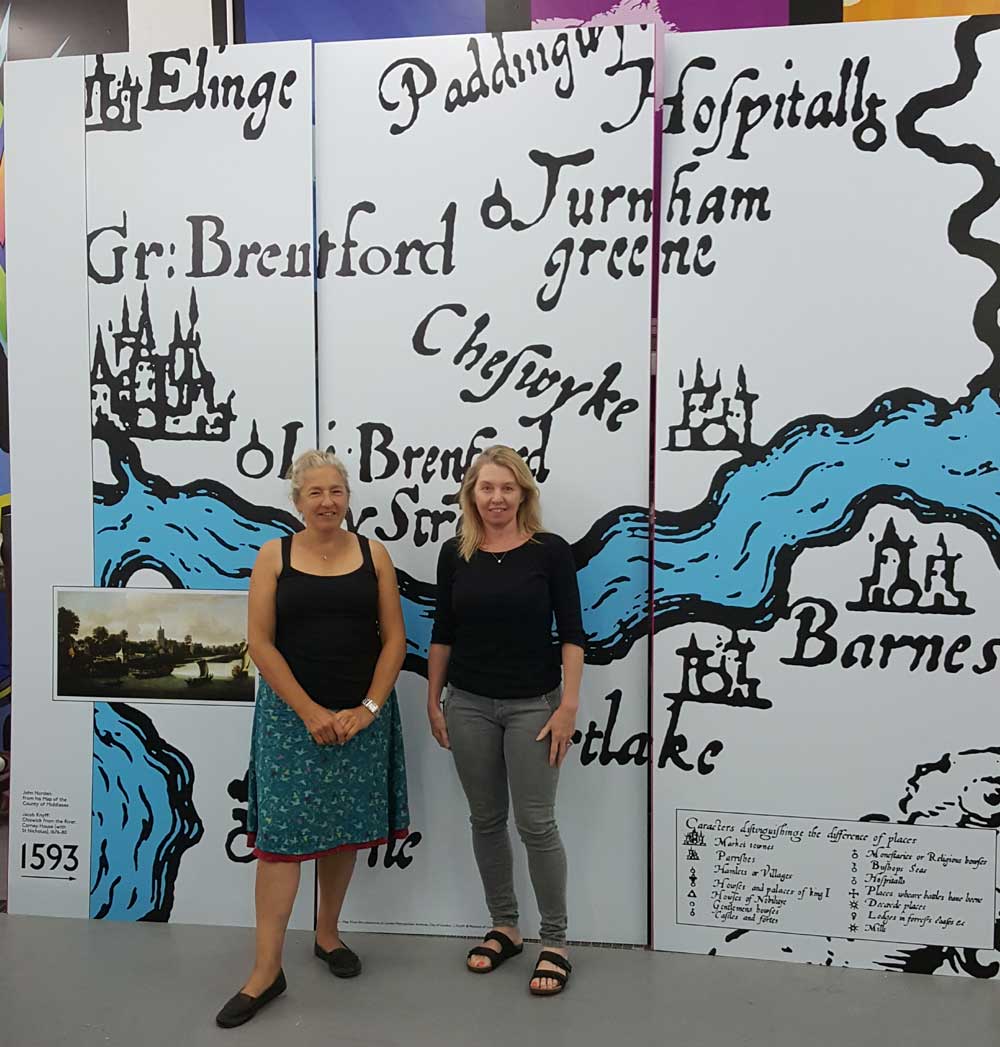 As well as raising funds, the Abundance team has also spent countless hours overcoming design challenges and chasing copyright permission to reproduce the historic images. But, with the launch event nearing, it looks like it has all been worthwhile. ‘The first time we went to the factory and saw the trial panels we were staggered at how large and striking they are going to be,’ recalls Karen.

‘For the grand opening we plan to close the road, invite everyone who has supported us and hold a big party. We’ve done our best. It’s only a mural, but we hope it will lift people’s spirits and give an insight into the history of this area. We hope Chiswick will love it.’ 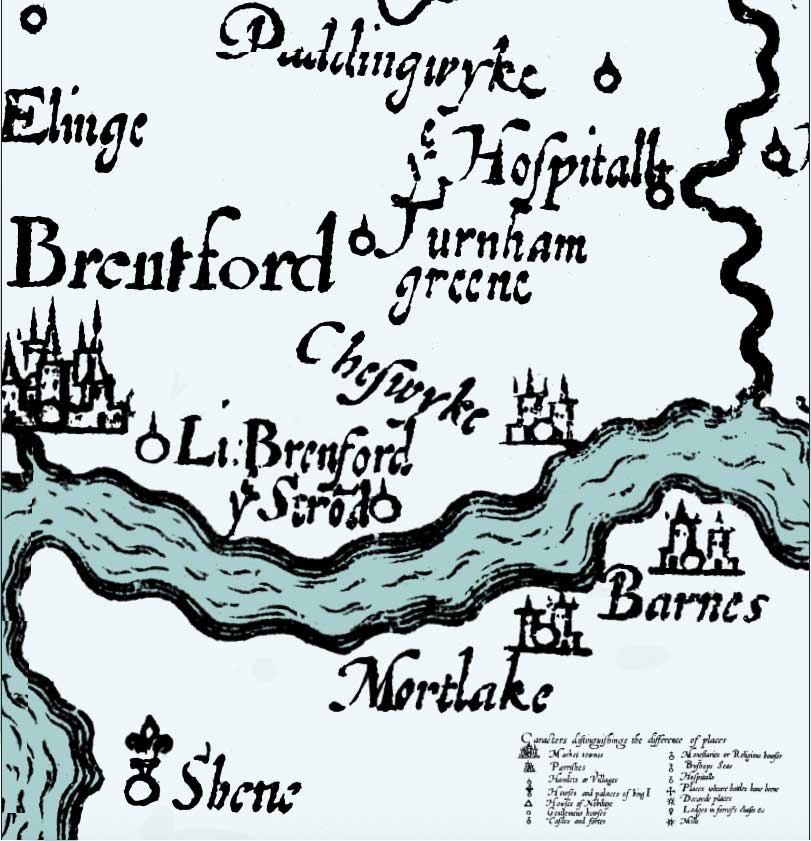