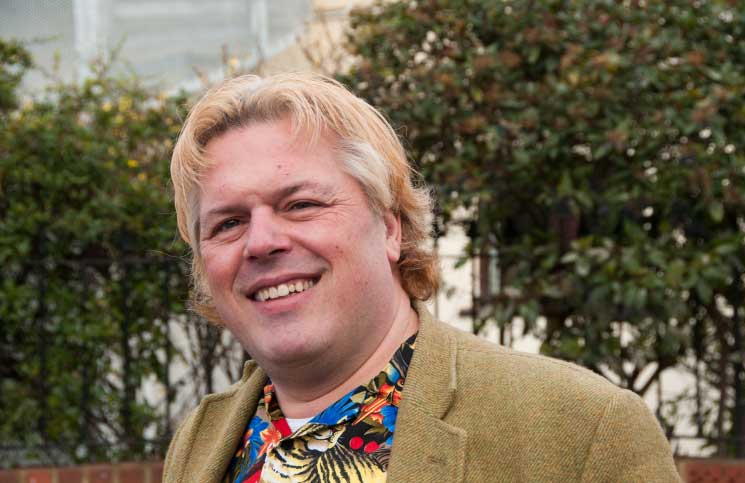 (or Seniors can surprise you)

Living in Brackenbury Village and working at the Grove Neighbourhood Centre has opened my eyes to previously unrealised antics that some of the septuagenarian and octogenarian residents of Hammersmith and its environs get up to. I have lived in the area for 25 plus years and even had my wedding reception at the centre in 1987. There is nowhere else in London I would prefer to live, it’s great to walk down the street and say hello to and be recognised by many on my short walk to work every morning, very much a village atmosphere.

BILL GIVES THEM THE BIRD

In June last year it was decided to repeat the very successful Jubilee Tea Dance of 2012 with a summer tea dance on an August afternoon. Donald, our vice committee chair who teaches social dancing at the centre on Tuesdays, would give brief lessons during the dance in tango, waltz, rumba and others that the three piece band would play that afternoon. I decided that I would not be a wall flower on this occasion so I signed up to six weeks of dance classes with Donald. I wouldn’t say that I was any good by the time the event approached, nor would anyone else for that matter, but I did my best to keep the single ladies entertained.

At any given time during the afternoon there would be Donald, myself and the other students from the dance class taking partners and trying to keep up to the tempo of the music. With just fifteen or twenty minutes to go before the dancing was due to finish, the band having played pretty much all the social dances that one comes to expect at such an affair, they asked if anyone had any requests, French Bill (yes that’s how he is known in the village) asked for the Birdie Dance, Donald rolled his eyes, my compatriots and I sat down for a rest as the entire entourage got up, filling the dance floor and proceeded to flap about.

Florrie decided that the Lambeth Walk was due for an appearance too. What was originally an affair of not quite airs and graces, but you know what I mean, turned into quite a scene, more street party than tea dance. Great fun was had by all. With much cajoling Donald has agreed to teach again on the 28th of May for our next tea dance. Come see me if you want tickets.