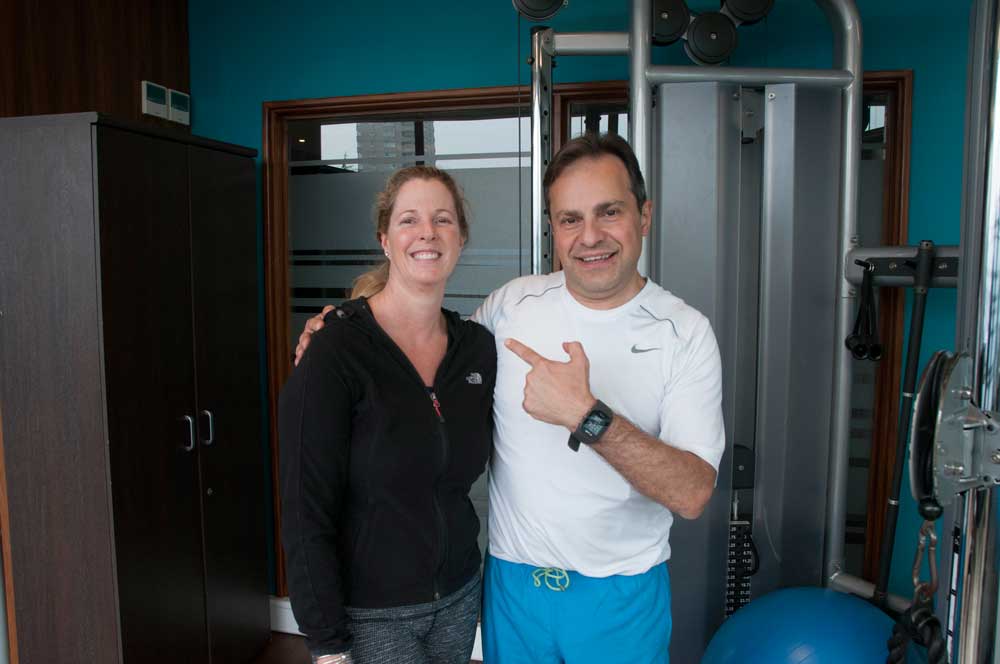 Specialising in corrective exercise and Pilates, Susan Harker has developed a thriving practice at the  Novotel London West Hotel. Susan tailors a holistic scientific programme to the needs of each client and here she describes the positive impact of corrective exercise on Ammar’s life.

‘When I met Ammar, he was 50, overweight, stressed and unfit. He drove to work, sat for eight hours in a high-pressure environment and then drove home. He was passionate about tennis, but had stopped playing after being diagnosed with tennis elbow. In fact, he had stopped taking any physical exercise. Ammar was desperate to make positive changes.

It was apparent to me that focusing solely on exercise wouldn’t lead to long-term success. So, I created a holistic programme that required changes in mindset, attitude and habits. Ammar worked hard, asking himself why he eats and when, and taking responsibility instead of giving excuses and justifications. He now understands the importance of nutrition and he has committed to regular exercise. ‘‘I’m fitter, better educated and more aware of posture and the role that good core strength plays in daily life,’’ he confirms.

Ammar invested in a three-month transformation package. Each month I tested various elements that make up overall fitness and it has been wonderful to see his physical progress. The stats don’t lie! Ammar’s upper body strength has improved from seven poor push-ups to 13 good quality ones; his leg strength doing squats has risen from 20 to 30; he can nowachieve 11 walk-out planks rather than just seven; and his cardio burpees have gone from four repetitions to 14.

My ultimate goal for Ammar was to get him back on court. And that has been achieved – he now plays tennis with his daughter, who represents the British junior team.

This certainly hasn’t been a quick fix, but in three months Ammar is a man transformed: his physical abilities have developed, he is playing tennis and, most importantly, he has a new attitude to life.’ 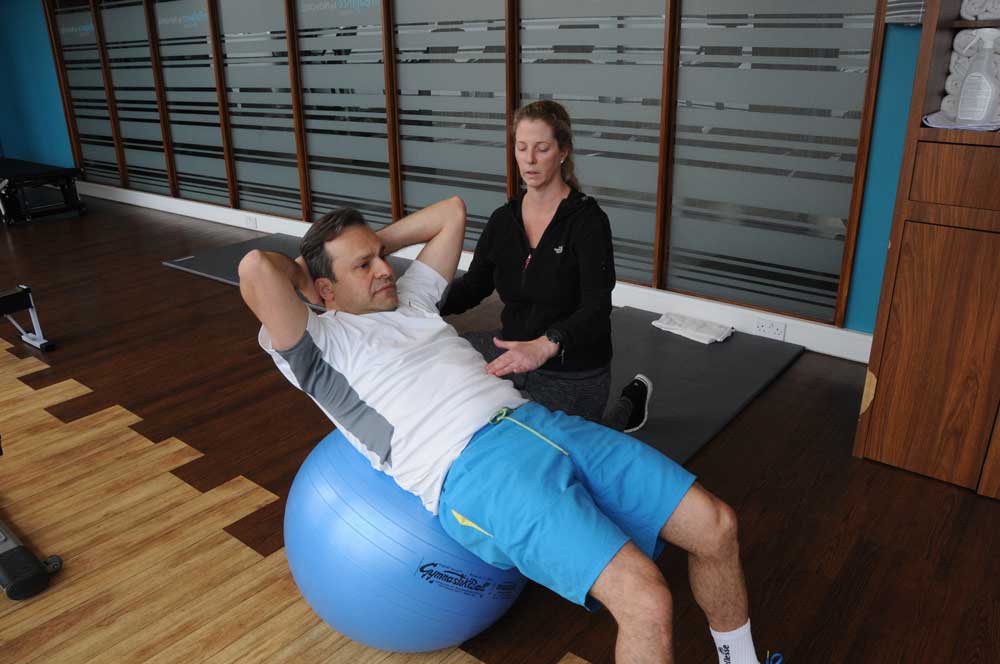